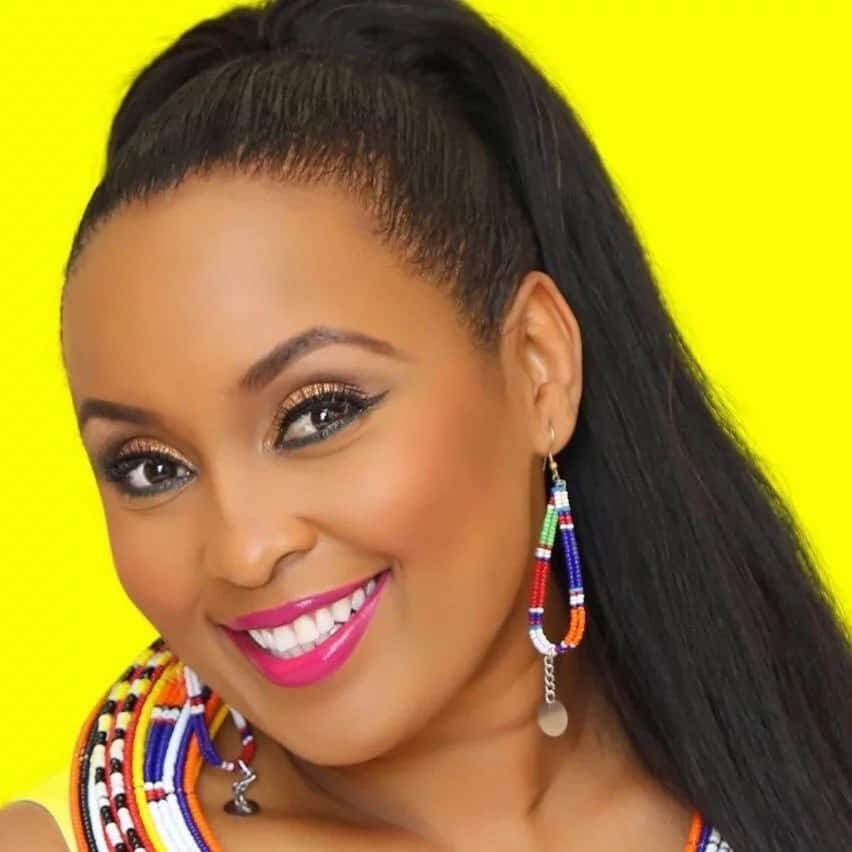 Being a public figure calls for one to have a strong and tough heart to handle criticism and attacks from social media and others from close friends.

Speaking in an interview with BBC, gorgeous never aging Sheila Mwanyigha shared that at one point in her life, rumors are what keep surrounding her life. From dating all sorts of men with high profile and status in society to how she got to the limelight.

When Sheila posts a picture online and she looks good, rumors suggested it was always because there is a rich man financing her life.

You go for meetings and people are looking at you thinking you have what you have because you are having a relationship with this person.

One thing that is obvious on social media is that some people will follow you because they admire you and others just to hate on you.

Sheila Mwanyigha experienced both. The one post that broke her a while back was when one hater wished her death. She narrates saying,

There was a time there was an attack in Egypt and I sent my condolences and one person attacked me saying that I should have been among those who died. Adding that people like me did not deserve to live

It does get terrifying when some random individual tells you to your face, you should be dead.I felt so vulnerable.

The statement went beyond just a troll, because it terrified her. She said she had to stay around her friends in case this person would act on his threats.

I met my friends after that and i was just thinking the person who had said that might be in the place we were at.

The same trolls she says are the ones that damaged her singing career despite all her fame and success as an artiste.

With all these trolls and hate, Sheila Mwanyigha still chooses to be her and to try to ignore keyboard warriors. She does not respond because that means you will fuel up the trolls.