GebreMariam said that the move would enable the airlines to expand its services in Europe adding; “We’ve been flying to Paris since 1971, more than 48 years, so we are not new to the market in France. But we are very happy to expand our services closer to the customer in Marseille now. The connectivity we are establishing between Europe and Africa is facilitating trade investment, tourism, and people-to-people ties.” “As we forge ahead on the path of growth and success as envisioned in Vision 2025, we will keep on opening new routes to all corners of the world bringing Africa ever closer to the rest of the world,” he added.

Marseille will be Ethiopian Airline’s 20th destination in Europe, and It will bring the number of passenger flights the airline operates to European cities to 61 per week. 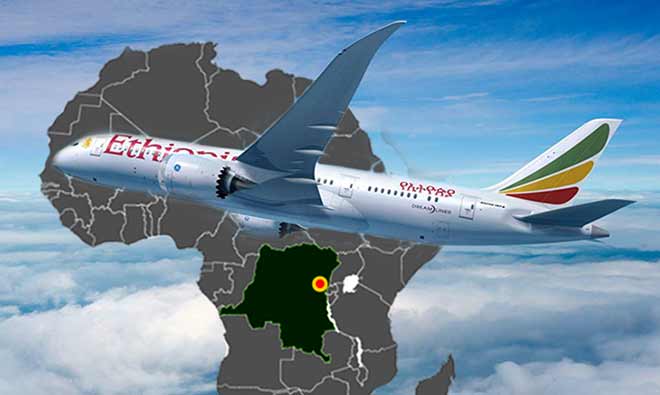