It’s the last game week of the Premier League season and the title will only be decided on a potentially thrilling final day.

Here are our #FPLBottomLine pointers for GW38. 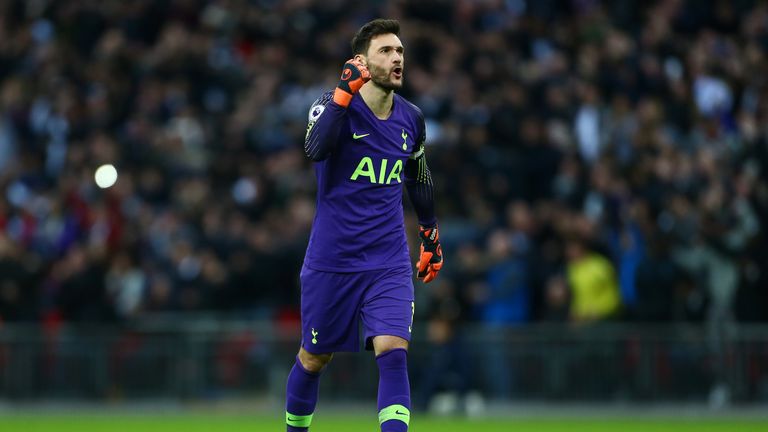 Hugo Lloris has kept three clean sheets in his last four games at the Tottenham Hotspur Stadium and has only conceded four goals in his last 10 home games in all competitions.

Mauricio Pochettino’s side will play against Everton, a team who have only managed to score two goals against the ‘Top 6’ away from Goodison Park in the league this season.

In addition, the Toffees have failed to score on their travels in the last two games, lifting our confidence for Lloris producing another clean sheet.

One more shutout this weekend will move Spurs’ No.1 joint third for clean sheets in the Premier League, taking into account Kepa Arrizabalaga and Jordan Pickford both concede.

The Frenchman has made 11 saves in the last two gameweeks, collecting three extra points in the process, suggesting the form that he’s in. 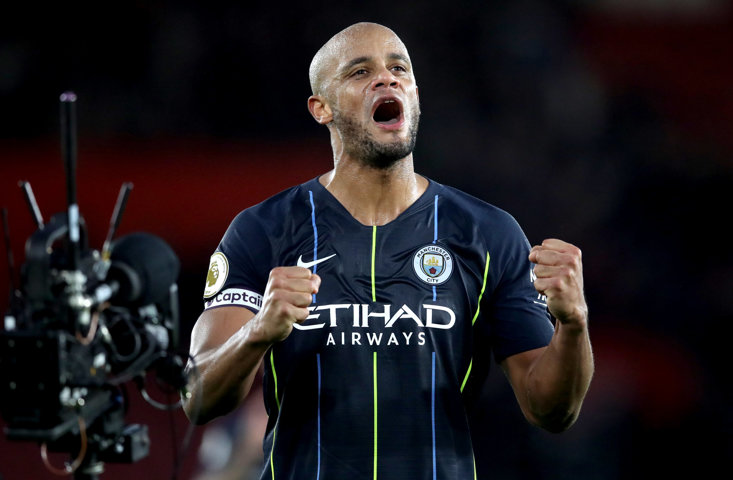 Selected by only 1.3% of teams, we’ve picked out club legend Vincent Kompany as a big differential, heading into the final gameweek of the season.

Since returning from injury in Gameweek 34 against Crystal Palace, the Belgium centre-half has produced three clean sheets and a goal in four games.

Manchester City boasts a 100% unbeaten record in the Premier League this season when Kompany has featured, winning 15 and drawing once in 16 games.

The Cityzens will travel to the Amex Stadium to face a Brighton & Hove Albion side who have only won one league game at home in 2019, which came against relegated Huddersfield. 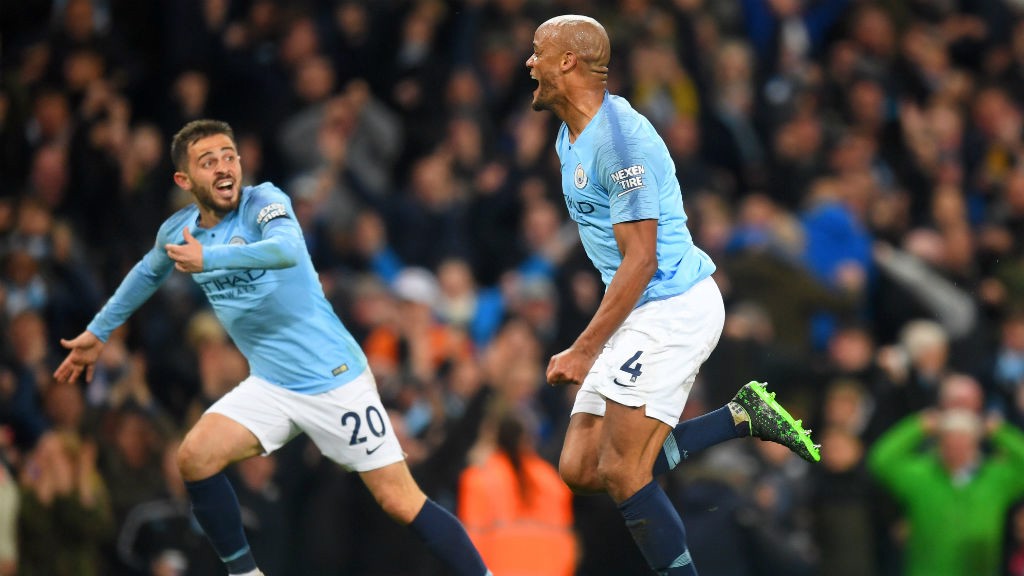 The Seagulls have played eight games at home this calendar year, accumulating three goals and failing to score in five of those fixtures.

Kompany has been a standout figure throughout his career for City and we expect the £5.2m defender to step up to the occasion once again. Pep Guardiola’s side must defeat Brighton if Liverpool overcome Wolves, in order to retain the Premier League. 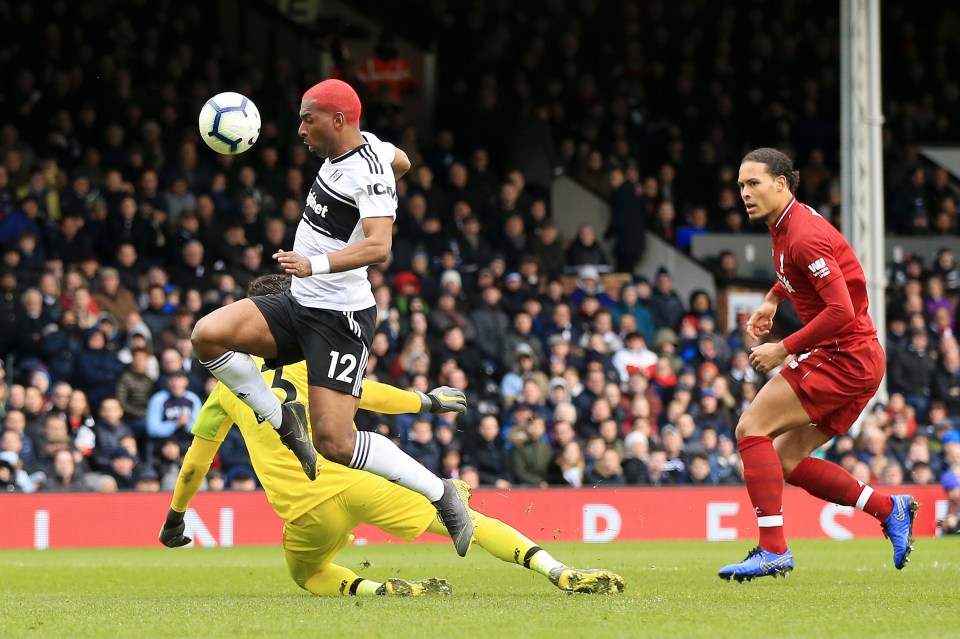 Despite joining Fulham in January, Ryan Babel has produced five goals and four assists in the Premier League, for a side who were relegated to the Championship at the start of April.

Seven of his nine-goal involvements have been produced at home this season implying the confidence he has on familiar ground.

After relegation was confirmed, the Cottagers have gone unbeaten at home and Babel has created at least one goal involvement in both of those games at Craven Cottage since.

Scott Parker’s side host Newcastle United, a club who have only won three games on their travels this season and have only recorded one clean sheet away from St. James’ Park in 2019.

We’re expecting goals galore with it being the concluding gameweek of the 2018/19 campaign and we’re hopeful Ryan Babel will have plenty of opportunities. 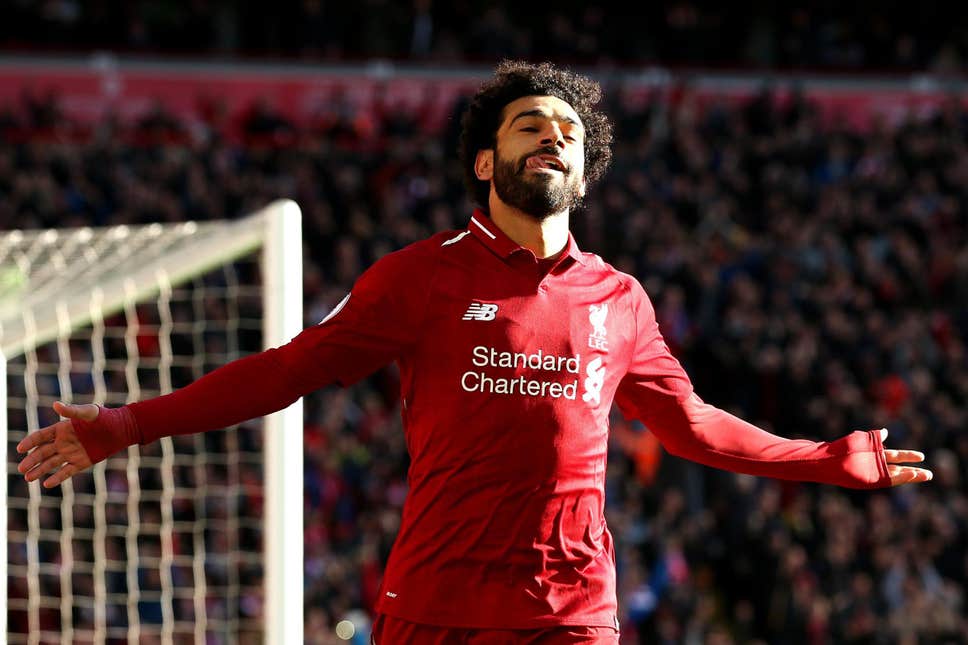 After being ruled out of Liverpool’s Champions League semi-final against Barcelona due to a concussion, the Egyptian King has since returned to training.

We’re taking the risk and we expect to see Salah back in the line-up for The Reds in their last attempt at winning the Premier League title this season.

He has produced eight goal involvements in his last six leagues games, recording a goal or an assist every 65 minutes.

In Liverpool’s reversal fixture against Wolverhampton Wanderers, Salah was involved in both goals during their 2-0 victory, with a goal and an assist.

Furthermore, Wolves haven’t kept a clean sheet away from home in the Premier League since the 6th October 2018, which boosts our confidence that Jurgen Klopp’s star forward will return big points this Sunday.