Boniface Murage, the 22-year-old man who smuggled his daughter in a paper bag from the Kenyatta National Hospital, has had his bill paid by a well-wisher.

The bill was paid hours before Murage was due to be sentenced at a Milimani Law Court by Senior Resident Magistrate Muthoni Nzibe.

Indeed, after the news went viral, numerous calls were made to various newsrooms offering assistance to Murage’s financial plight. 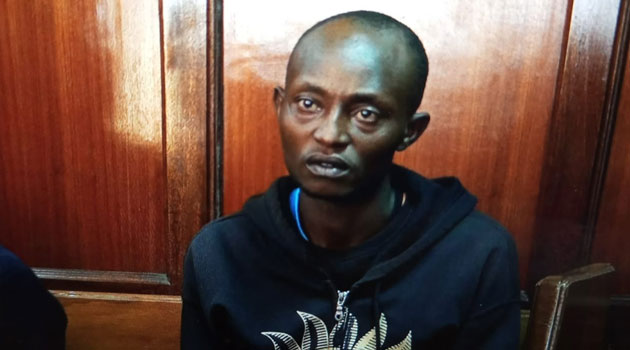 Murage informed the court that he made the decision to smuggle out the baby using a plastic paper bag to avoid the massive Sh 56,000 bill which was an incredible expense to the family.

While carrying the baby in a paper bag, Murage is said to have vehemently refused to be checked by guards at the hospital exit, forcing the guards to confiscate the paper bag, and hence discovering the baby.

One of the key well-wishers was Nairobi Governor Mike Sonko, who paid a visit to Murage’s wife Agnes at KNH, before finalizing her release together with her child. 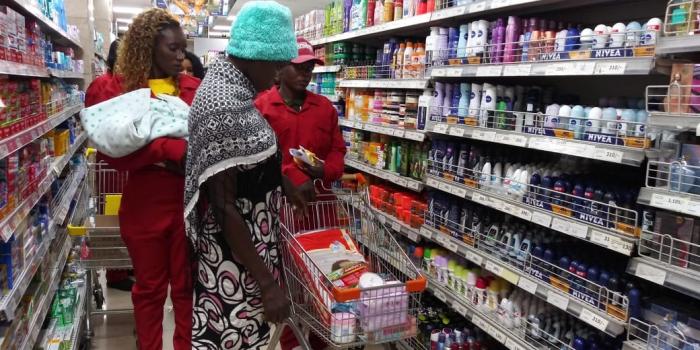 Moreover, Sonko has insisted that he is currently following through with the court concerning Murage’s issue and to see if any assistance may be provided to him.

Murage, who is a 22-year-old jobless man, was forced out of love to smuggle his daughter out of KNH because he was unable to meet the massive bill accrued by his family.

That being said, it is still unclear what fate awaits Murathe as one lawyer volunteered to represent him.