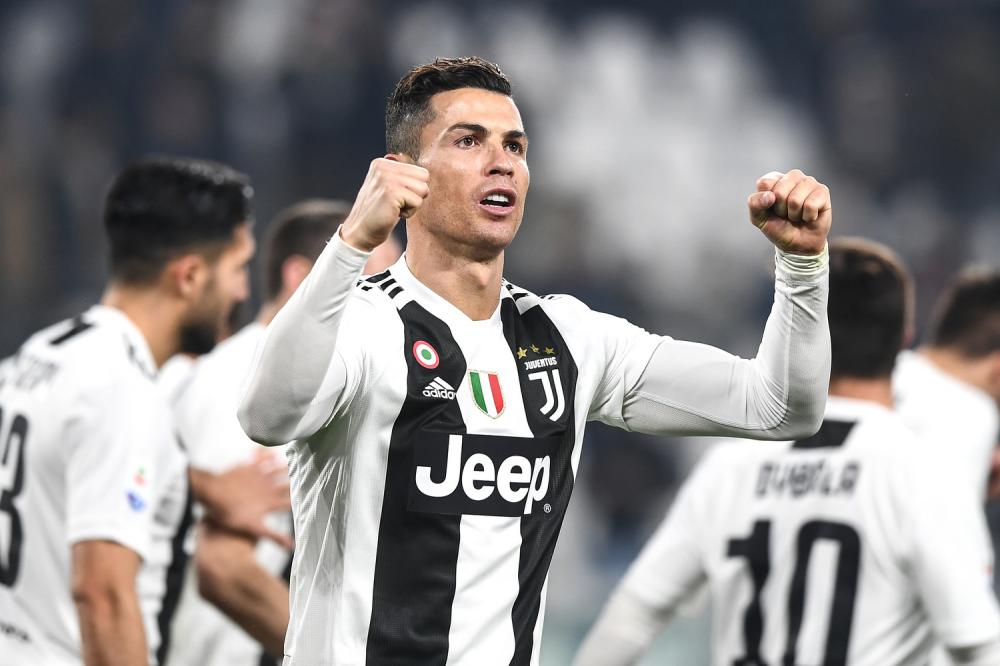 Cristiano Ronaldo returns to Spain ready to bury the demons of his nightmare Champions League debut for Juventus on Wednesday against one of his favourite victims Atletico Madrid.

The former Real Madrid player was sent off after 28 minutes in his first European game for Juventus in Spain last September against Valencia but the Italians went on to win 2-0 even without the Portuguese star.

Massimiliano Allegri’s Juventus play their Champions League last 16, first-leg tie against Atletico at the Wanda Metropolitano midweek as they continue their push for the European title which has eluded them for over two decades. 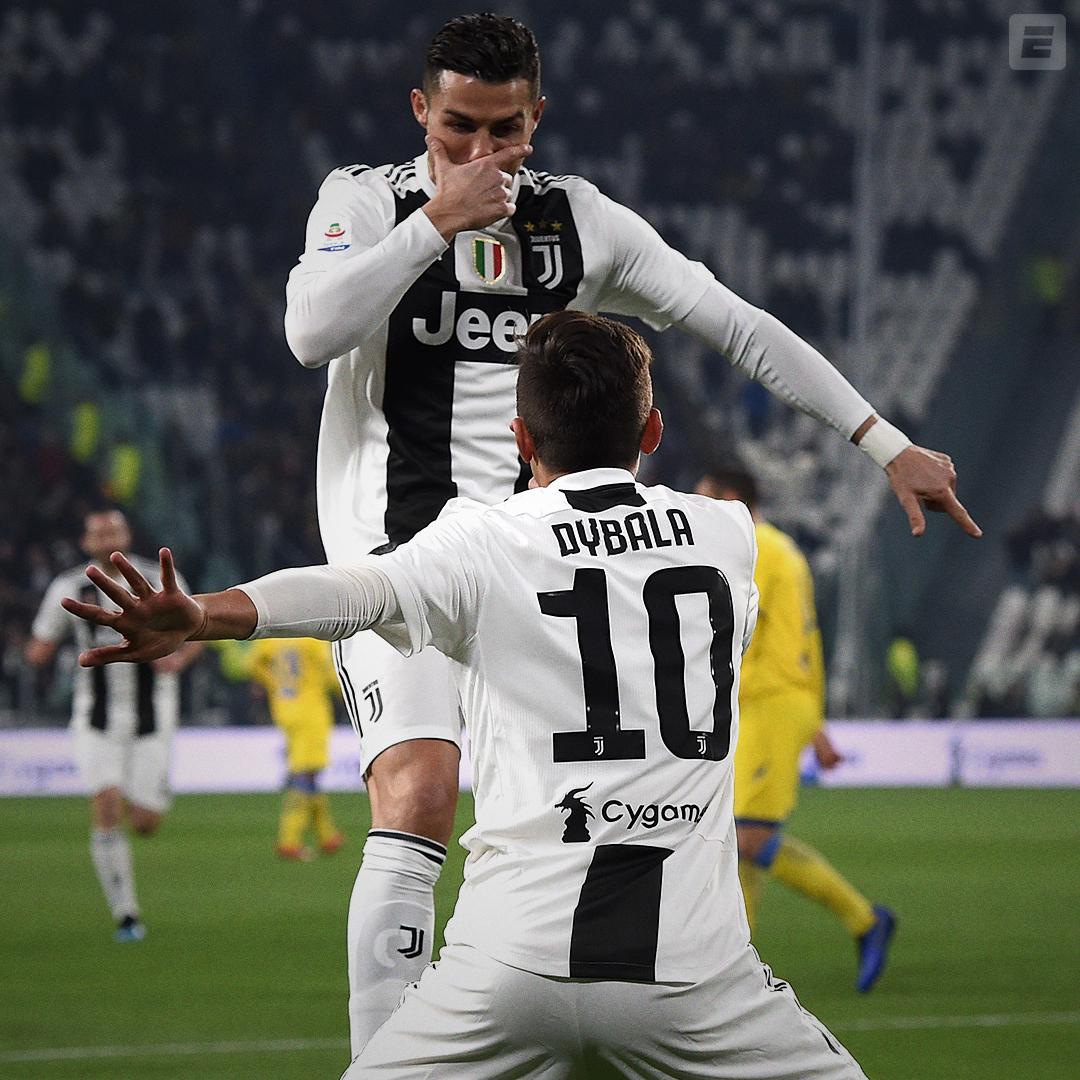 Juventus are pinning their hopes on their 100-million-euro ($117 million) summer signing to give them a first European win over Atletico, a team against whom the five-time Ballon d’Or winner has a long history.

It will be a homecoming of sorts for the 34-year-old Ronaldo who lived a stone’s throw away from Atletico’s training centre.

Juventus signed Ronaldo because of his Champions League credentials.

No player owns as many Champions League titles as Ronaldo who has won five, four with Real Madrid and one with Manchester United.

He has scored a record 121 goals in the competition and of these 57 have proved decisive. 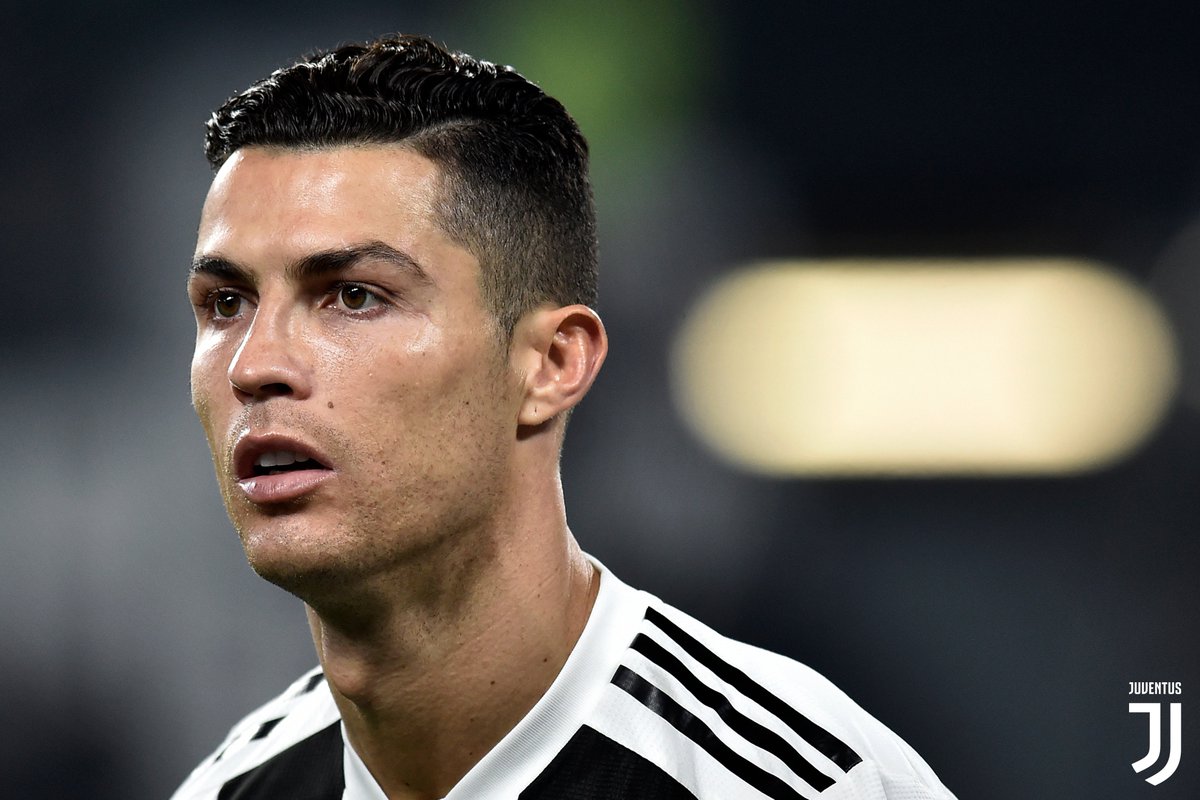 “We have to score at least one goal in Madrid, our qualification depends on this,” warned Allegri. “The two teams are evenly balanced.”

Ronaldo has played the lead role in all of his five previous European triumphs — from his towering header for United against Chelsea in 2008 to the tie-clinching, 97th-minute penalty against Juventus last season in the quarters.

In between, there were the 17 goals he scored en route to the trophy in 2014, the title-winning penalty against Atletico in 2016 and the hat-trick against the same opposition, this time in the last four, a year later.

He would also score twice against Juventus in the final.

It was to become the beneficiaries, rather than victims, of these match-winning moments, that Juve decided the only way to win the Champions League before Ronaldo retires is to have him on their team.

Juventus won the title in 1985 and 1996 but have finished runners-up five times since, including twice in the past four years.