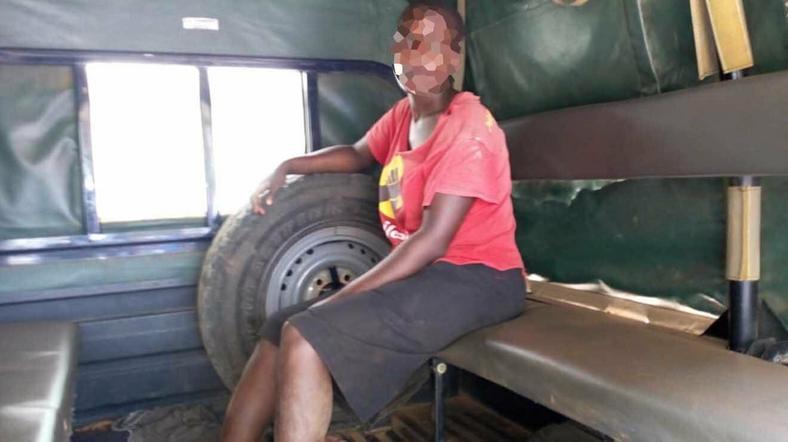 I have written so many stories as a journalist. But I must admit that this one is the most painful. Some people are so heartless. How can you stab a nine year old girl in her genitals with a hot knife?

This is not made up. It is true. And the only mistake that this girl did was stealing sh20 to buy mandazi. Her stepmother could not take this lying down. She repeatedly stabbed her genitals with a hot knife.

And in fact the woman who did this is also pregnant. I thought pregnant women are supposed to be motherly. But her name is Winny Kwamboka, and we know that some of the most evil things happen only in Kisii.

This is more worse than witchcraft in the region. According to witnesses, Kwamboka has been subjecting the minor to severe punishment for a very long time.

The girl is currently nursing injuries at the Kisii Level 5 hospital. Doctors stated that the girl will have to undergo surgery as she had sustained serious wounds and burns from the ordeal.