Manchester United are ready to follow up on their ‘strong’ interest in Roma centre-half Kostas Manolas.

Former United manager Jose Mourinho made a constant point of stressing the club’s need to sign a centre-half before he was sacked in December.

United even drew up an eight-man shortlist of possible signings to appease the Portuguese, but failed to deliver on any transfer promises.

It was thought that Ole Gunnar Solskjaer would be backed with a centre-half of his own after he replaced Mourinho in December.

But United did not follow up on that either, and are now preparing to reinforce the position in the summer. 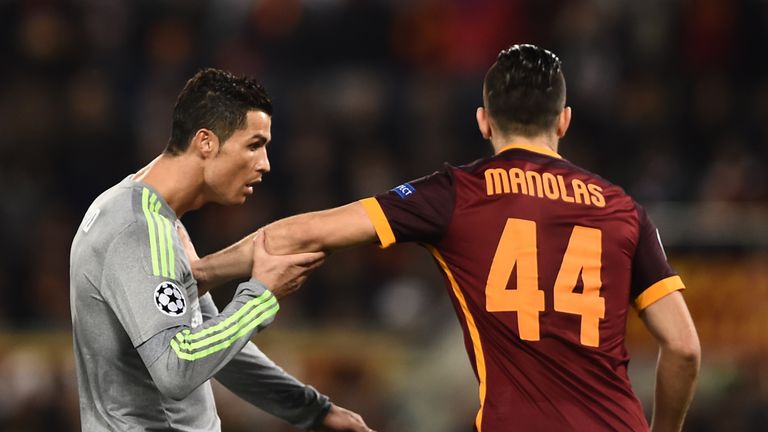 Corriere dello Sport suggests that their search could take them to the Italian capital, with Roma centre-half Manolas ‘in the crosshairs’ of the Premier League club, who are ‘in pole’ position to sign him.

Manolas has one of the most tempting release clauses in the whole of Europe at just €36m (£31.5m), with Roma desperately trying to renegotiate the Greek’s contract to ‘eliminate the clause’ or increase it to ‘around €50m’ (£43.7m).

But talks have ‘not progressed’, with many clubs therefore interested in ‘one of the strongest power plants in circulation’.

Juventus and Bayern Munich have been linked but the Premier League seems a more likely destination, as he would ‘almost double’ his wages.

United will hope to use their relationship with Mino Raiola, as well as Roma’s possible need to sell players to meet FFP guidelines if they do not qualify for the Champions League, to tempt the Italian club into a deal.