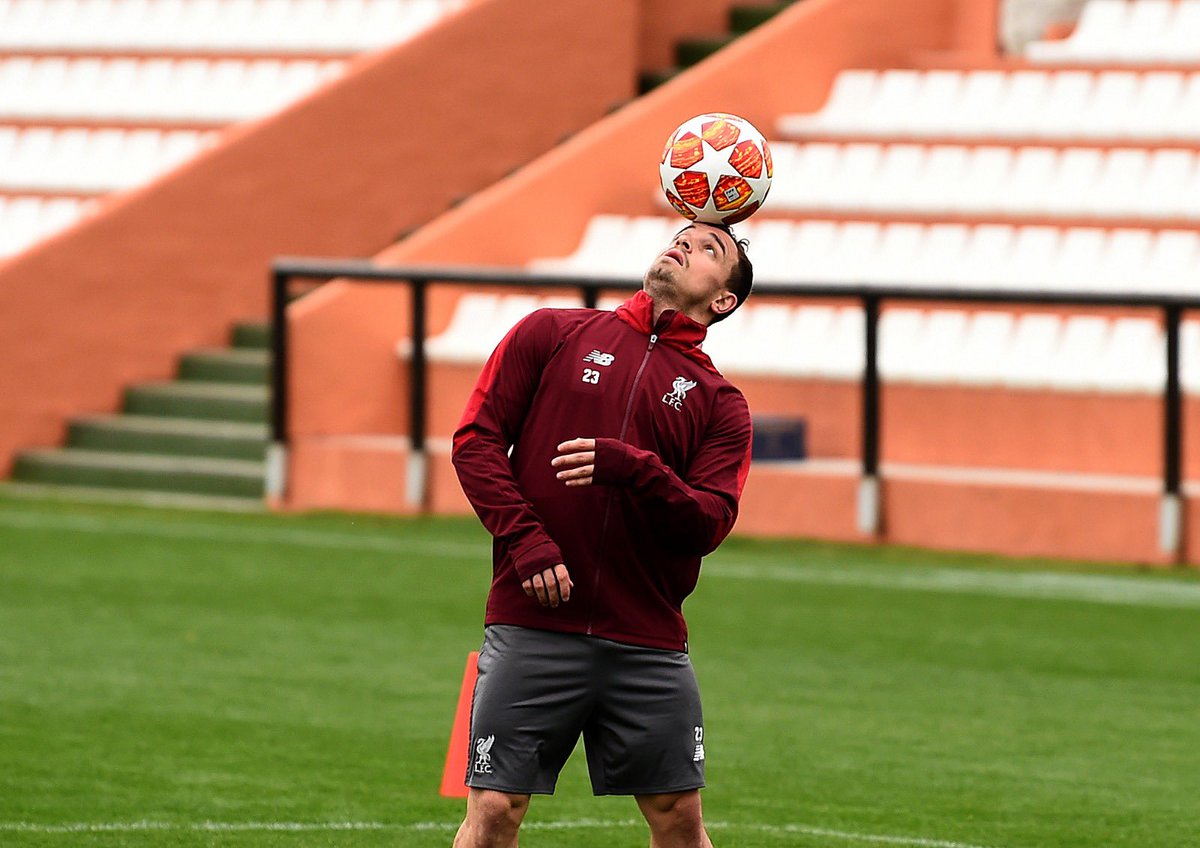 Jurgen Klopp dropped Xherdan Shaqiri a text and Facetimed him before signing the winger for Liverpool.

The Swiss international has been a wise purchase, starting just 14 games but scoring six goals and assisting three in all competitions. 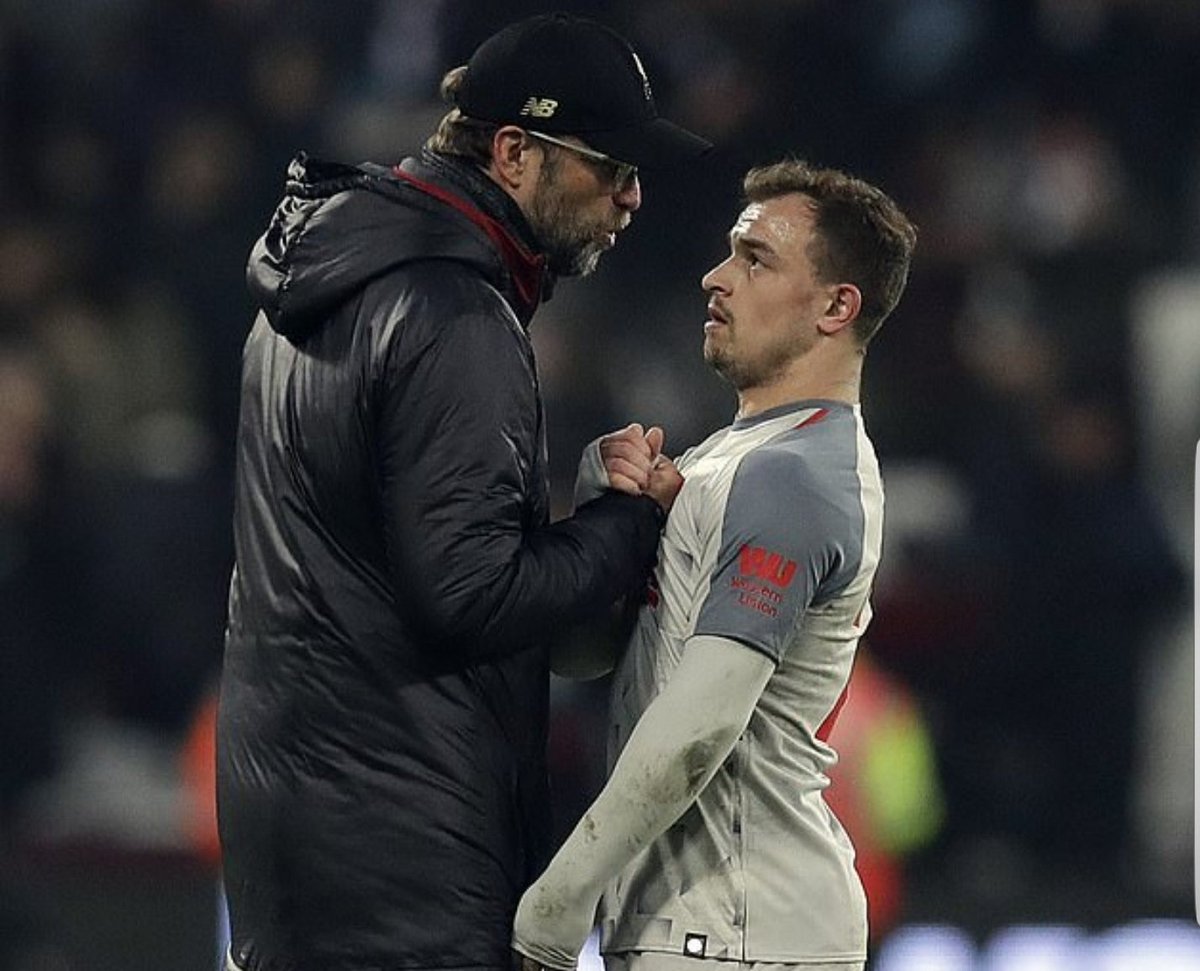 He was persuaded to move to Anfield by Klopp himself, who angered Southampton when he was accused of regularly messaging Virgil van Dijk in a similar manner in summer 2017.

Shaqiri was besotted however, and promptly sealed his move from Stoke.

“My brother (Shaqiri’s adviser) got a call,” he told Germany’s Sport1, as translated by Sport Witness.

“Then Jurgen wrote me an SMS and asked if I could be reached by Facetime.

“I wrote: ‘Sure’. So, he called me on the first call with Facetime. That was funny.

“Jurgen called me and wanted to have me in the team. I did not hesitate too long, because I really wanted to play under him in this great club.”