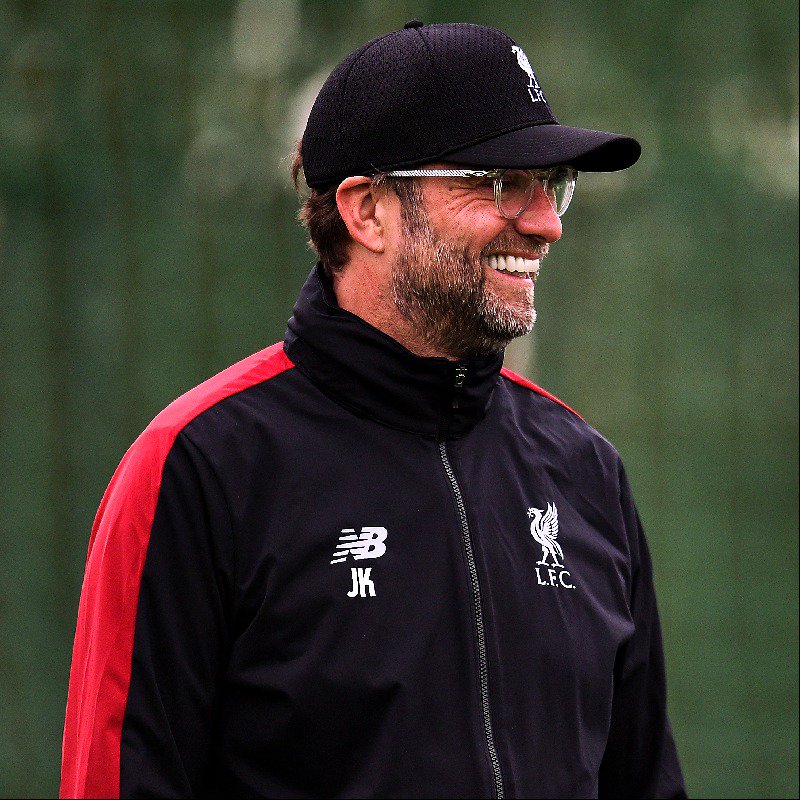 Jurgen Klopp revealed his team have been working on defence in preparation for Tuesday’s Champions League clash with Bayern Munich.

Liverpool host the Bundesliga champions at Anfield in the first leg of their last-16 tie and Klopp was giving little away about his line-up against Niko Kovac’s men.

Klopp revealed that Xherdan Shaqiri trained on Sunday and is “looking good”, but he refused to admit whether Dejan Lovren would be fit after the defender completed a light session at Melwood on Sunday.

Asked about his team for Tuesday, Klopp joked: “You want the complete line-up or just part of it?

“We have to see. Shaq yesterday had a clearing session. After that all thumbs were up. We will see how he reacted today.” 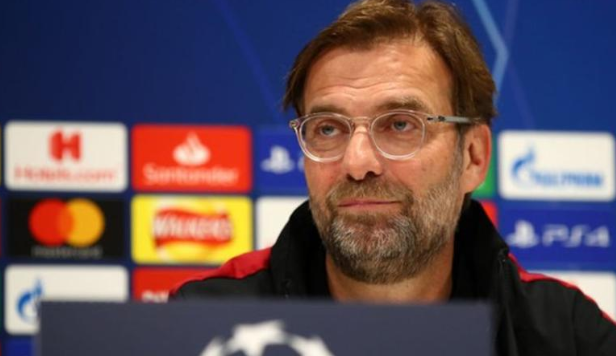 He was then asked whether Fabinho would be up to the task if he was to deputise for Lovren at centre-back, but claimed it was more of a team job defending against Bayern.

Klopp added: “If Fabinho is to play in the Champions League against Bayern Munich then it’s not an easy job.

“But it depends how we defend in general. There will be a lot of moments where we have to defend and we have worked on that, we;ve tried to work on it because we respect the quality of Bayern Munich a lot.

Asked specifiaclly about the test that Bayern will pose, Klopp said: “When Munich has a difficult situation it’s mooring on a really high level. 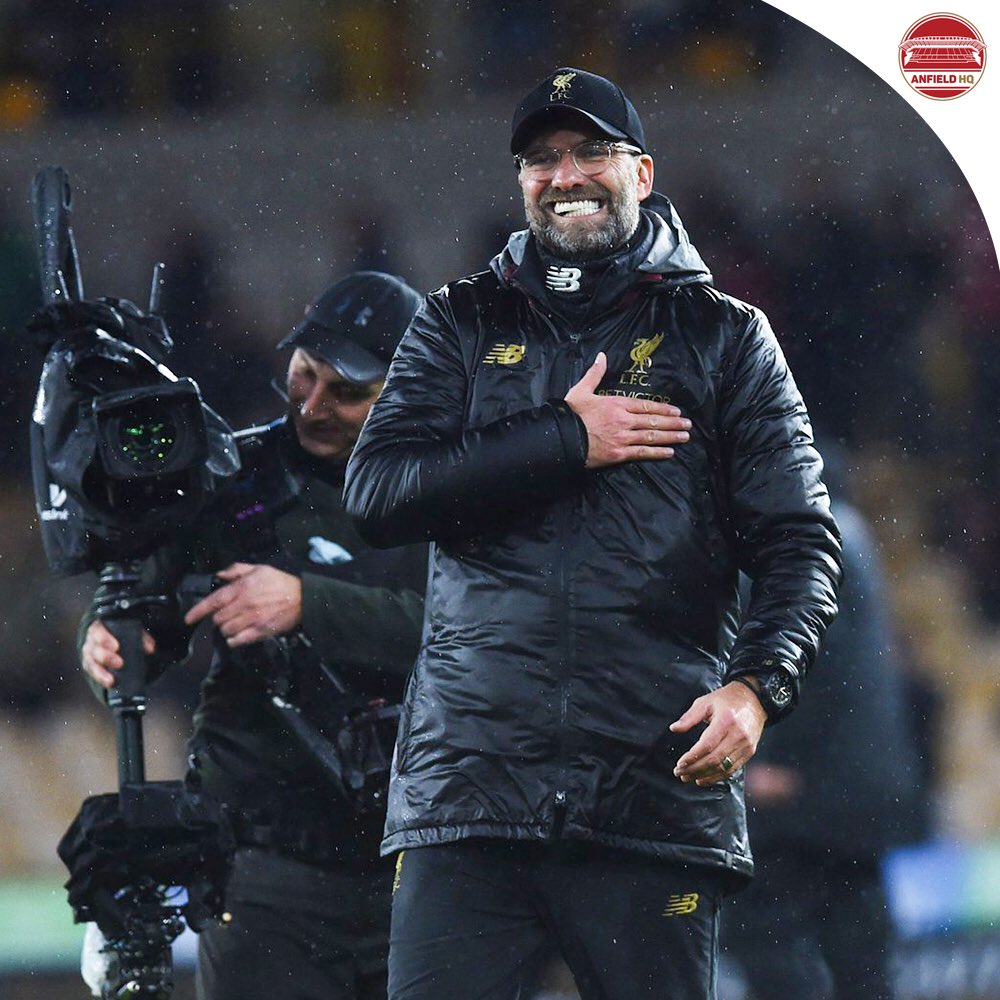 “After being six years the dominator of the league it was clear this year would be different.

“To become the champion you need to have the desire of a newcomer combined with the quality of a real contender.

“Maybe at the start of the season they didn’t have that but now they are chasing the situation.

“From my point of view that makes them even more dangerous.”

“Only more stress because all the people wanted 600 extra interviews with German news,” said Klopp. 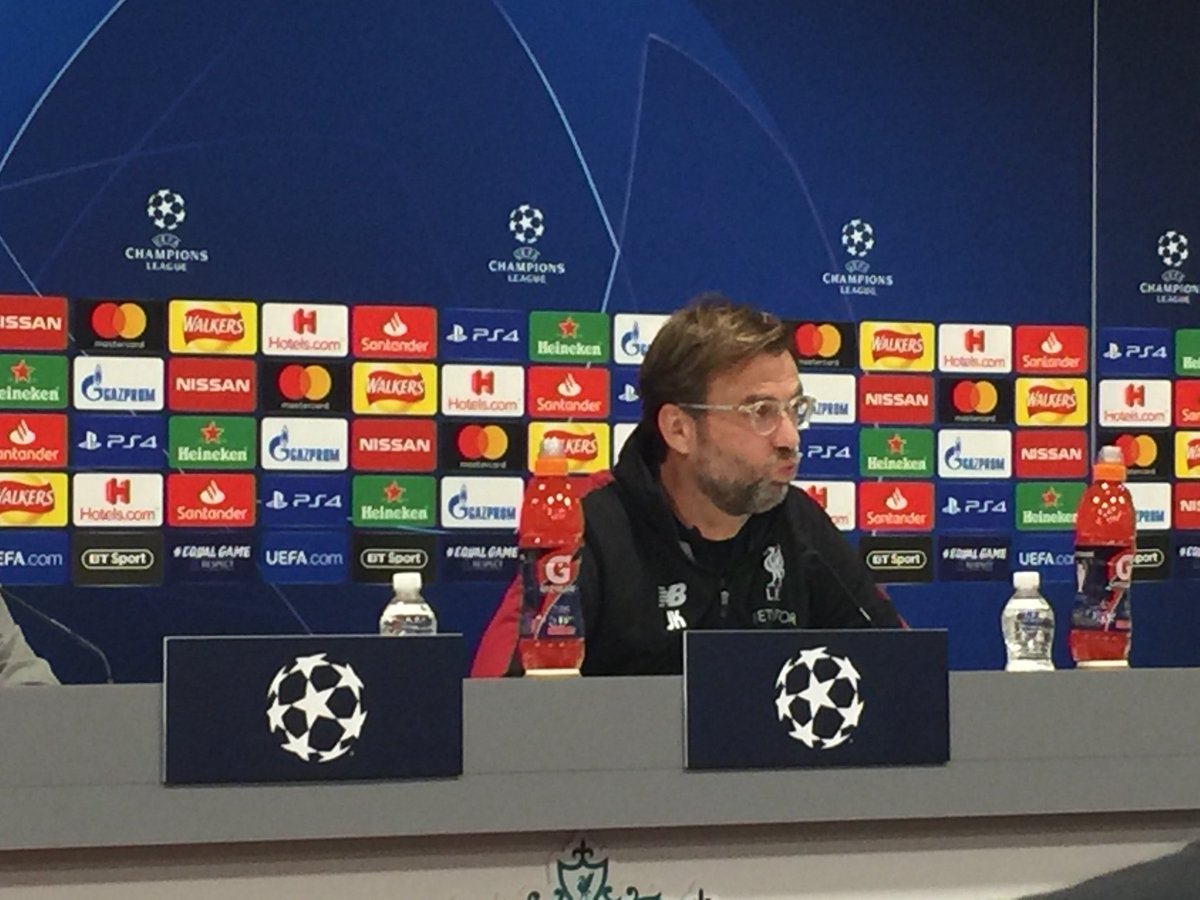 “It’s not a little bit personal or whatever.

“Whoever brought it up that in 2008 I had two phone calls with Bayern [about taking the manager’s job] I would never have said about it.

“It’s long ago. It’s a big club and it was a big competition for us in Germany when I was [Dortmund manager].”