After a long controversy that even managed to drag in tanga tanga movement duo’s to join campaign pushing Mombasa Governor Joho’s fall due to circulating grugs allegations,the Directorof Criminals Investigations George Kinoti has cleared the politician.

The DCI attached an internal memo to Joho from Interpol on Wednesday revealing their findings that the document in the social media was a forgery.

“… the Interpol has confirmed that through their office of legal affairs to our Nairobi Central Bureau. Since we may not go very far by investigating the origin of the forged letter in the social media, please take civil remedy for those who are spreading the malicious rumours,” the DCI said. 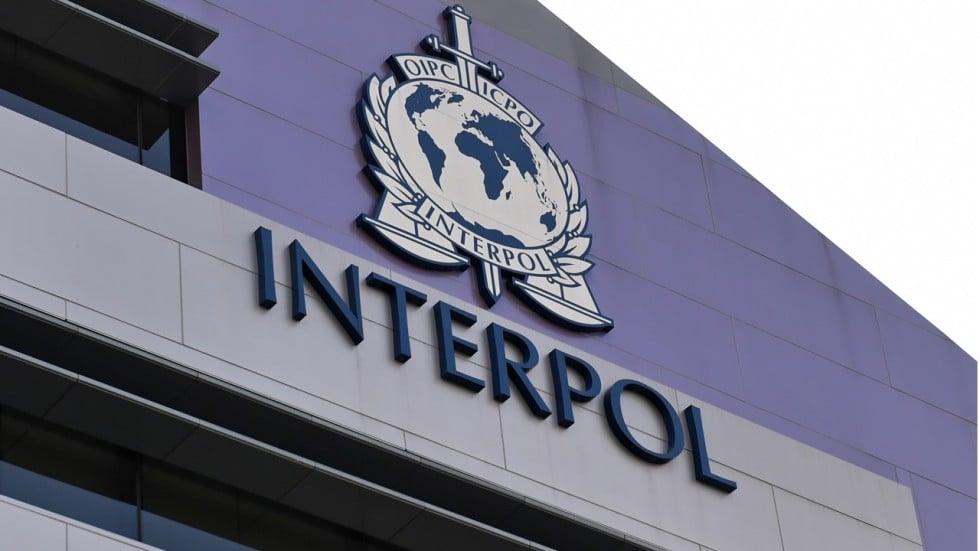 The Chief of Interpol’s National Central Bureau in Nairobi Bethuel Oburu had written to Kinoti asking him to investigate the origin of the document.

“This bureau seeks to bring to your attention the attached document circulating in social media regarding the case of the Akasha implicating politicians and prominent individuals. The same was forwarded to Interpol General Secretariat who in turn indicated that the office of legal affairs has never issued the said document citing that it was forgery,” said Oburu in his memo.

Joho had, through MM Advocates, written to Kinoti and Director of Public Prosecution Noordin Haji seeking to know the true position.This was after a group of Jubilee politicians led by Kapseret MP Oscar Sudi, all who are allied to the Deputy President William Ruto, accused him of engaging in the illegal trade.