A directive by the Commission for University Education (CUE) that all assistant lecturers must acquire a PhD degree by October 2019 for them to qualify to teach has been met with resistant by Universities Academic Staff Union (UASU).

According to the CUE, those who will not have attained the required academic qualification by then will receive automatic dismissal.

The PhD requirement, according to an October 27, 2014 report on Harmonised Criteria and Guidelines for Appointment and Promotion of Academic Staff, will also affect private universities. 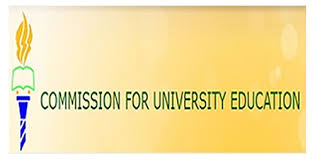 Following the two directives, the Universities Academic Staff Union (Uasu) has challenged the policies in court, saying its input was not sought before implementation.

In the PhD case, Uasu lawyer Titus Koceyo argued that the CUE breached the Constitution, which calls for public participation before implementation of the policy, which has far-reaching effects as universities rely mainly on assistant lecturers. 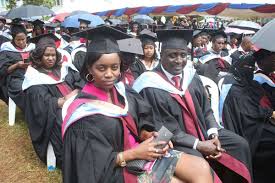 Justice Onyango directed that the two cases be heard on February 21.

Mr Koceyo said unless the twin cases are heard and determined expeditiously, there will be unrest in all the 31 public universities which have a teaching staff of over 10,300.

“I urge this court to intervene to avert a looming crisis in all the public universities, as the directives of Ms Mohamed and CUE were issued irregularly without involving Uasu,” he said.

In the PhD case, Uasu has named Machakos University and CUE as the respondents while in the salaries case, it has named Ms Mohamed and the Attorney-General as defendants.

The court heard that the position of assistant lecturer is provided for in the collective bargaining agreement and cannot be scrapped without consulting stakeholders and the public. 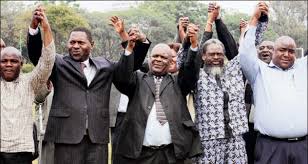