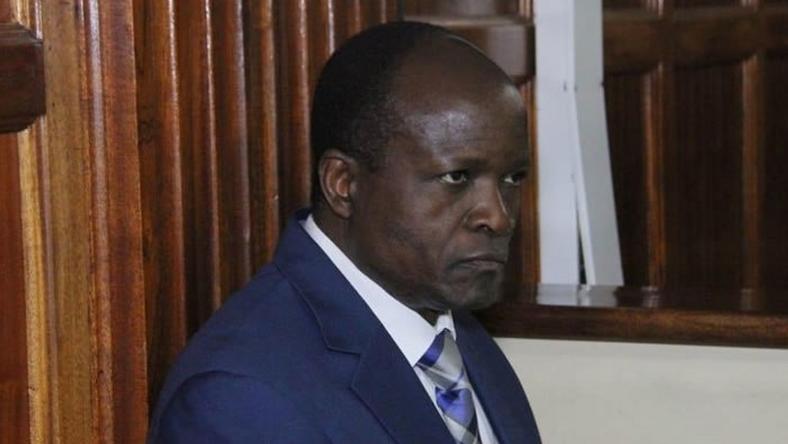 Migori Governor Okoth Obado has filed an application seeking to have the court allow him to travel and traverse within Homabay County.

In a new application he has filed in Court, Obado is asking the court to lift the ban that restricted him from getting 20 kilometers close to Homa Bay County.

In the application, Okoth wants the court to give him back his passport, which is part of the documents he surrender to the court when he was released on bail. 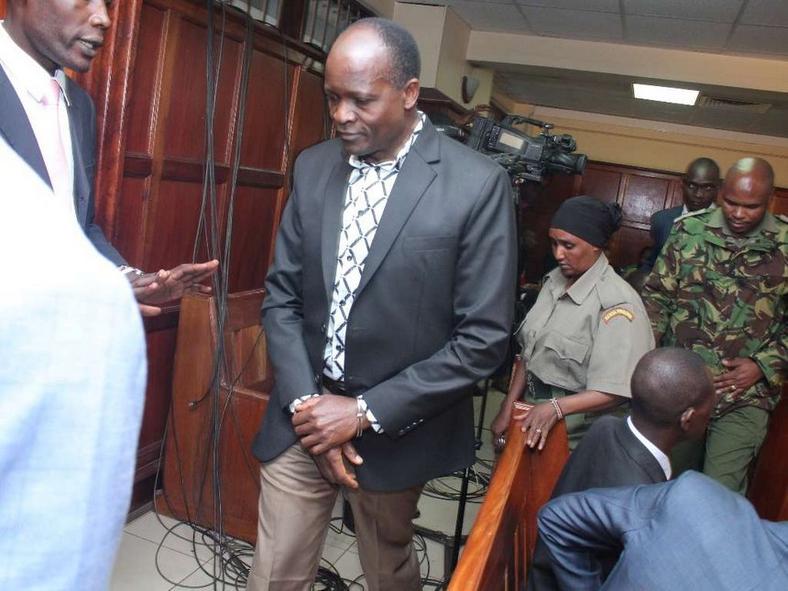 Obado claimed Migori is compromised of eight constituencies and the 20 km boundaries restriction he was issued by the court bars him from effectively serving all the county residents.

“As a governor, my work involves travelling and shuttling mostly from Nairobi to Migori town.  But it is impracticable for me to effectively discharge my constitutional mandate as the governor,” he said.

Obado in October last year was granted bail pending his trial for the murder of his lover Sharon Otieno.

The judge also issued an order that restricted Obado from ‘going anywhere within 20 km of Homabay county boundary on all sides of the county’.

Obado is required to report once a month to the deputy registrar of the court.

The court also ordered Obado to refrain from mentioning or discussing Sharon or the murder case in any gathering or political meeting, whether public or private.

The application will be argued on March 20.