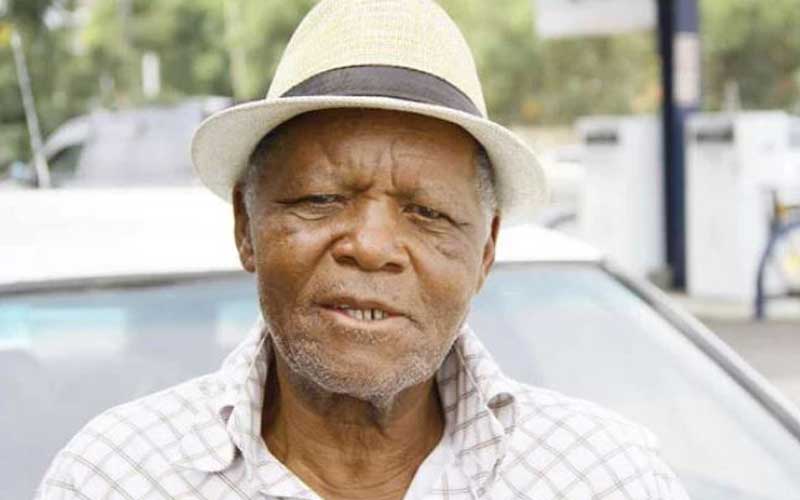 The former Maragoli United, Abaluhya FC and Harambee Stars play maker, commonly remembered by the ‘Kadenge na mpira’ slogan, was rushed to hospital early in the morning where relatives, friends and football enthusiasts are already flocking to wish him well.

According to his son Rodgers Kadenge, the legend who initially had health problems, had been enjoying good health of late until suffering the stroke.

“He started showing signs of suffering stroke on Tuesday and it must have been triggered by the death of my sister Everlyne who passed on in the US on Saturday,” Rodgers told People Sports.

5 Warning Signs of Stroke
1.Sudden numbness or weakness in the face, arm or leg (especially on one side of the body).
2.Sudden confusion or trouble speaking or understanding speech.
3.Sudden vision problems in one or both eyes.
4.Sudden difficulty walking or dizziness, loss of balance or problems with coordination.
5.Severe headache with no known cause.