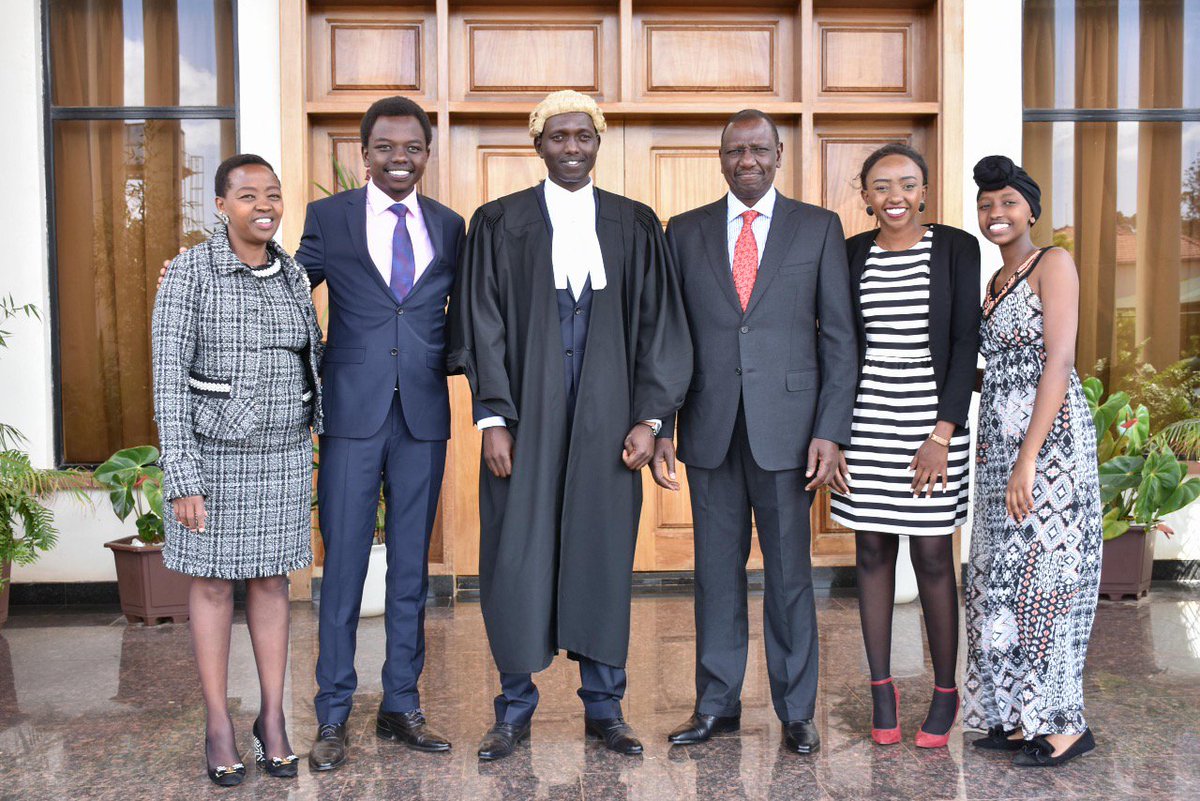 Deputy President William Ruto has today congratulated his son Nick Ruto after he was admitted to the bar as An Advocate Of The High Court.

Nick Ruto, was among 223 advocates who were admitted to the bar by Chief Justice Maraga in a ceremony which was held on Wednesday, February 13, at the Supreme Court grounds.

William Ruto through his twitter account took pride in his achievement asking him to stand true to his calling as a defender of justice, human rights and an avid campaigner for equality and truth as he begins his career. 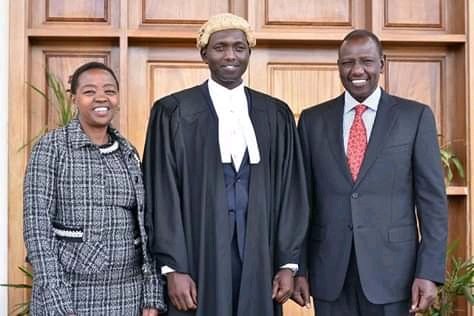 Kahawa Tungu reports that  Nick  Ruto was in December 2018 gazetted as an advocate of the High Court of Kenya, qualifying him to argue a case in court.

Hearty congratulations Nick Ruto for being admitted to the Bar. As you begin a career in the legal profession, may you stand true to your calling as a defender of justice, human rights and an avid campaigner for equality and truth. pic.twitter.com/h3PFCNOQr2