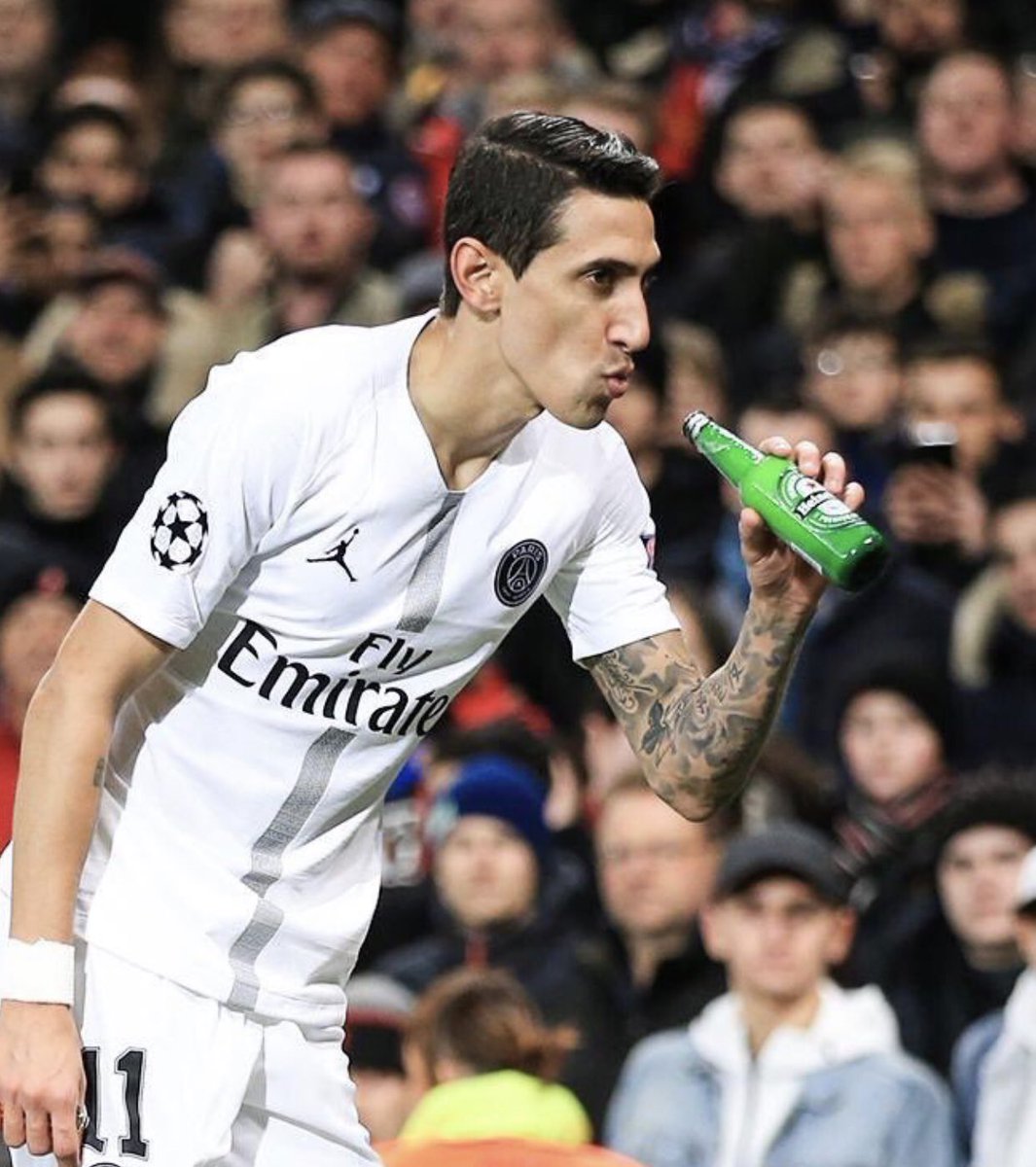 Manchester United and PSG have been charged by UEFA following Tuesday night’s Champions League clash between the clubs at Old Trafford.

A beer bottle was thrown from the crowd towards PSG’s former United winger Angel Di Maria in the second half of the last-16 first leg, with the Argentinian responding by picking it up and seemingly pretending to take a swig from it. 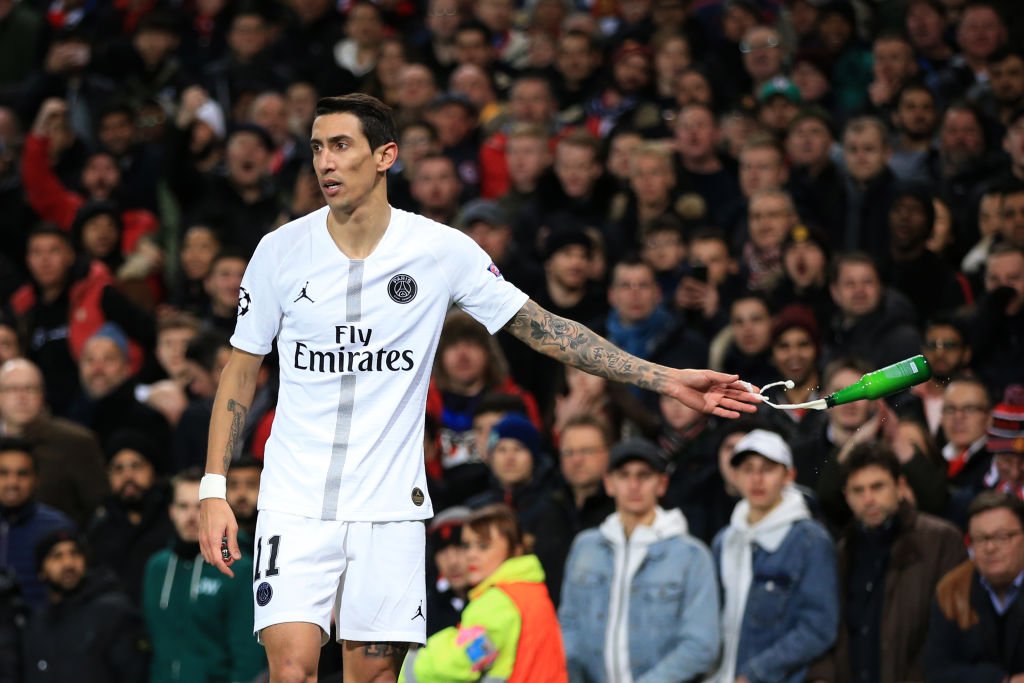 It has been reported that a bottle of water was subsequently thrown Di Maria’s way as well, and an item landed at the feet of United full-back Luke Shaw in the first half of the game, which the visitors won 2-0.

The case will be dealt with by the UEFA Control, Ethics and Disciplinary Body on February 28.