In rare twist of events that is the scare of many witnesses urged to testify in court cases,the Narok High Court has ordered a murder suspect to be acquitted, while a key witness in the murder case is charged.

According to reports, the judge cited tests of blood samples found on the police officer’s clothes were that of the deceased. 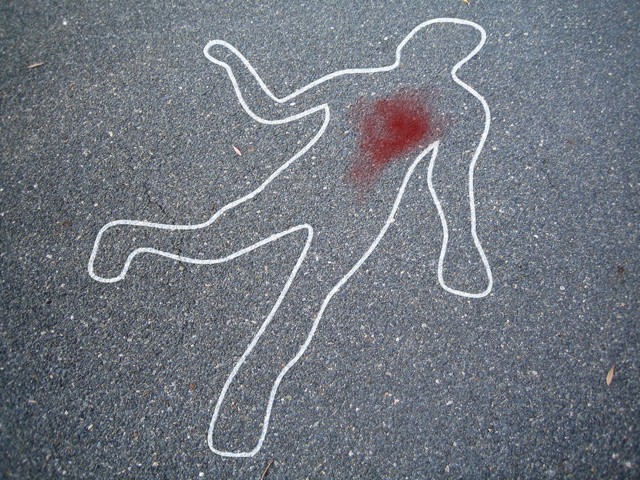 “The evidence of the investigating officer shows that the law enforcer was treated as a suspect alongside the accused,” the judge cited.

He further accused the officer of influencing members of the public to prevent the investigators from taking photographs at the scene of the crime.

The deceased was murdered at a pub in Melelo, Narok South sub-county on May 11, 2014.

“The cause of death was injuries to the cardiac muscles, lung tissue and blood loss from one stab injury by a sharp object to the left chest,” read part of the postmortem report prouced by Dr Allan Soita.