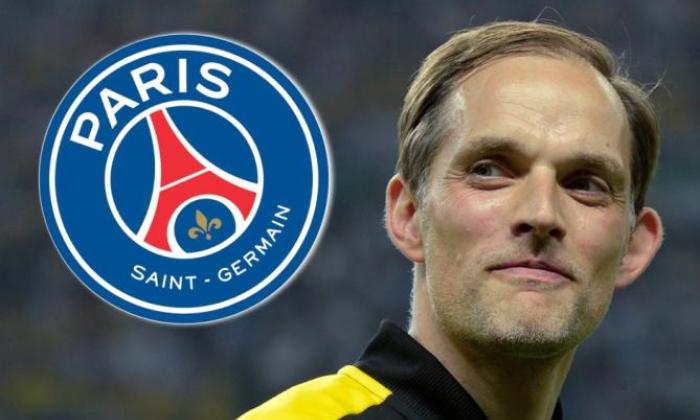 Paris Saint-Germain Coach, Thomas Tuchel stated that the game is not yet over giving room for chances for anything, though remaining grounded after the Tuesday’s 2-0 victory over United.

Tuchel managed to overcome the Red Devils even without his star players Neymar and Edinson Cavani with two goals within seven second-half minutes, which were inspired by ex-United player Angel Di Maria- giving the French side a foot in the next round.

United’s Paul Pogba was sent off the field after getting a second yellow card, however, Tuchel did not get carried away with the performance ahead of their return match in Paris on March 6.

“We played with a good mix, very tight and close to each other when we were not in possession, working hard to close spaces down and help each other,” Tuchel told reporters. “Ready to run too but with a good mix of aggressiveness, but also playing cool and calm on the ball. We used our midfield players to set the pace and rhythm of the game, to control it.

“I think during the first half we lost the ball a little bit too easier. We were always looking for a solution, trying to be too hasty and forcing things in the opposition half. This is dangerous as you can be caught on the counter, but we played with a good structure and mental approach and a huge amount of confidence.

“In the second half we became more and more in control of the game. That was why we won. But we’re only at half-time in the tie and we have to be ready for the second half.”

Tuchel also expressed that anything can happen in sports and United are as well capable of winning in Paris.

The German said, “we know we are capable of winning, but they are capable of winning in Paris as well, that’s what sport is all about, particularly when we are playing football and in the Champions League. Now of course we will enjoy this but tomorrow we start preparing for the game against Saint-Etienne and then the game against Manchester United.”
“We cannot rest on our laurels and start thinking about the quarter-finals as it is only half-time in the tie. It’s 2-0, a good result, but only at half-time and no team have ever got through after one leg. We have to be ready to work hard with the same approach and mentality, working hard together, to be well prepared and to put ourselves in a good position to win again.”

PSG Coach continued: “We needed to make sure we were applying pressure and using our central midfield players to dictate the pace of the game. I also said we need to be more patient as well because sometimes we looked too hard for the solution. Our pressing game was good in the first half but we needed to be more patient.

“We needed to stay united with the two central midfielders playing together almost as two number sixes to take the game in the opposition half and control the pace there and use the rhythm to create chances. I told them to be patient. It was difficult in the first half but the same tactics in the second half and I think our guys grew in confidence as the game went on, which is what we expected.”

The two teams will be meeting again in Paris on March 6 for the return match, which will determine the winner to the next round.