Chelsea and Manchester United have enquired about the availability of Barcelona star Ivan Rakitic, according to reports in Spain. Rakitic is one of Ernesto Valverde’s most trusted squad members, making 20 starts in La Liga this season, and remains popular among Barca fans after winning ten major trophies with the club. 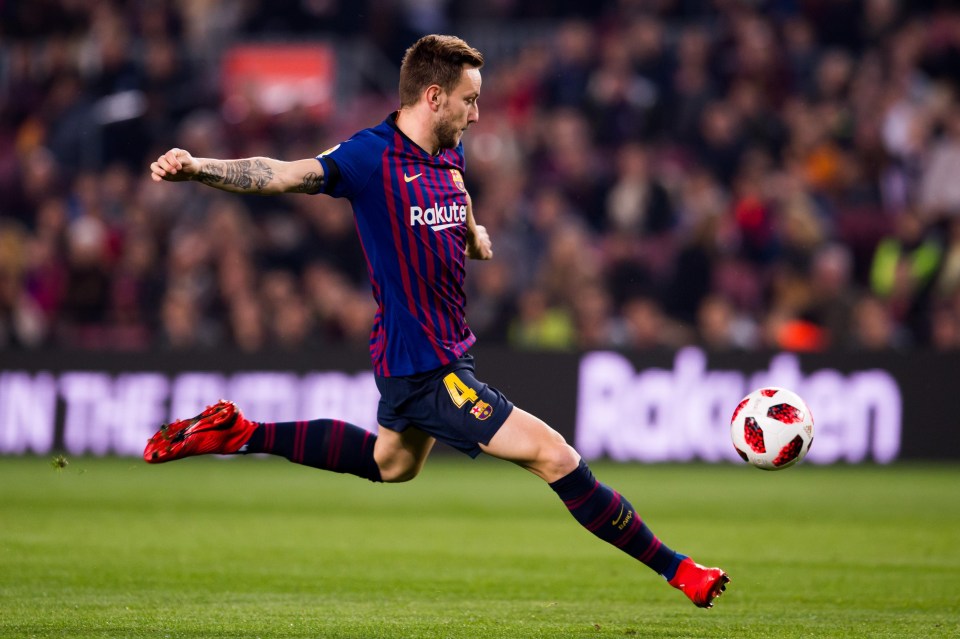 However, the 30-year-old midfielder is growingly increasingly frustrated at the Nou Camp as Barcelona refuse to offer him a new and improved deal. Barca have told Rakitic that they have no plans to discuss a new contract and this has alerted a host of European clubs to the situation. Sport suggests Chelsea, United, Bayern Munich, Juventus and Inter Milan have all asked about the Croatia international. 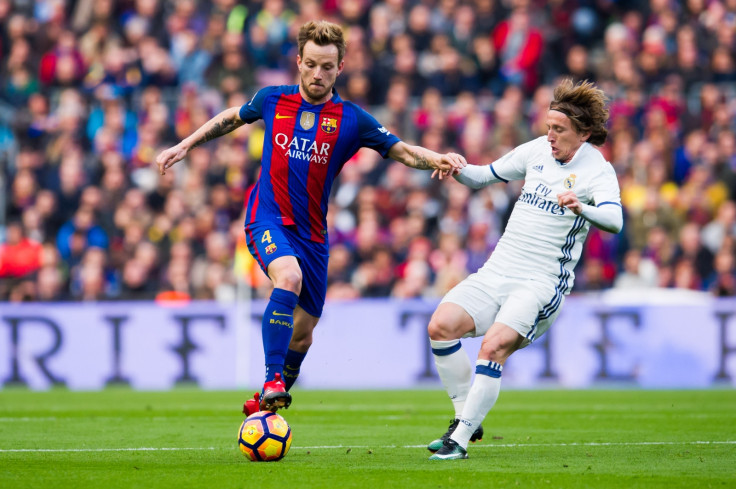 Rakitic is aware that there are offers on the table and could be forced to consider his options if Barca continue to be stubborn. The former Sevilla man dreams of retiring at Barcelona but he’s prepared to leave if president Josep Maria Bartomeu fails to satisfy his demands. 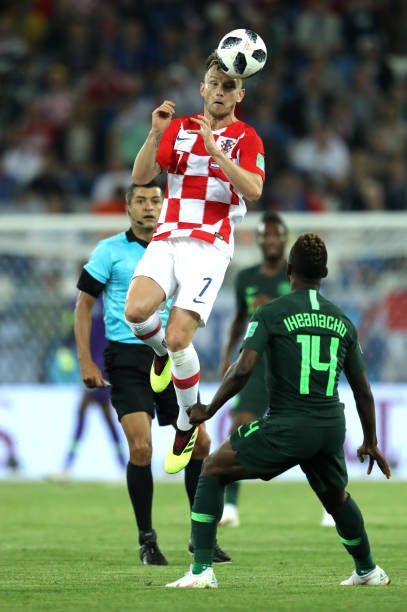 The report claims Barcelona have set an asking price of €65million (£57m) for Rakitic despite rejecting a bid of €90million (£79m) from PSG for the midfielder last August. Frenkie de Jong’s imminent arrival from Ajax means the Catalan giants are more open to selling Rakitic at the end of the season. The World Cup finalist is tied into a contract at Barcelona until the summer of 2021.

Rakitic insists he’s ready to fight for his place with De Jong set to join Barcelona ahead of the 2019/20 campaign. ‘If I am here [at Barcelona], it’s to play,’ he told Mundo Deportivo last month. ‘If anything has to change, we will speak. I have a lot of confidence. I know what I can give. I know who I am. ‘I want to be here and, if I can renew, to be here for even more years. I am really happy here, everyone knows it, above all the ‘Presi’ [president]. I have nothing else to say.’

Asked if De Jong’s arrival could push him out, Rakitic replied: ‘That’s a good question for the ‘Mister’ [manager] or the ‘Presi’. ‘I am 30 and I am in the best moment of my career. I want to enjoy football and enjoy Barca.’ Rakitic could help strengthen Chelsea midfield frailities despite a plethora of options at Stamford Bridge. Mateo Kovacic’s loan deal ends by Summer and the Croatian will return to Real Madrid although he is been mooted as a makeshift option (alongside frustrated spain star, Isco) in a player-cash swap deal for Eden Hazard