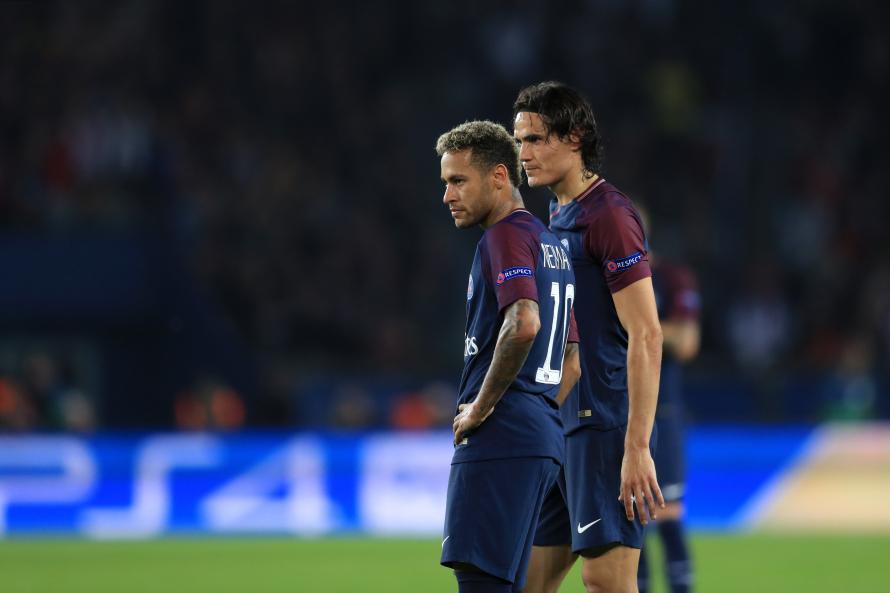 The Ole Gunnar Solskjaer juggernaut keeps on rolling at Manchester United after another win at the weekend saw them up to fourth in the Premier League table. Eleven games since he took over from Jose Mourinho has resulted in ten wins and one draw but the toughest tests are still to come.

The Red Devils take on PSG on Tuesday night in the biggest game so far for Solskjaer and in a competition that means so much to the gaffer after his heroics in the 1999 final. PSG have put so much pressure on success in this competition and they are still favourites to win the tie, but United fans will be feeling confident after their incredible run of form and the benefit of home advantage in the first leg.

They have received a few boosts in the build-up to the game as PSG will be without three key players. Neymar is the biggest absence of course, having been ruled out of both legs against Manchester United due to his metatarsal injury but he will have company on the injury table this week.

During their 1-0 win over Bordeaux this weekend, PSG suffered two more injuries to players who would have started at Old Trafford. Edinson Cavani will miss the first leg having been withdrawn following an injury to his tendon in his right hip, which means he is incredibly unlikely to feature in the first leg.

Meanwhile, Thomas Meunier will definitely miss out after suffering from light concussion. His consultation is at the end of the week and he is not fit to play until after that examination. That leaves Kylian Mbappe as the main man for the visitors who will surely look to hit United on the counter-attack away from home.

Dani Alves has been filling in at the heart of the midfield but he could be shifted to right-back as PSG look to get that all-important away goal. January signing Leandro Paredes could start alongside Marco Verratti in central midfield whilst former Stoke man Eric Maxim Choupo-Moting could partner Mbappe up front.

It certainly will not be the team stacked full of stars that we expect from PSG, but they could be a difficult hard-working unit for Solskjaer’s to break down.