Would you agree to own another man’s testicle? Kenyans are at it again. After lots  hullabaloo making rounds on social media about people selling their kidneys and what not. Well, one Kenyan man claims he can survive and perform his functions quite well with just one testicle. Ian-Harriel Kowiti, who hails from Uriri Constituency in Migori County, says he’s tired of living in squalor and poverty, and has opted to raise cash by selling one of his testicles.

Kowiti, who tried his hands in politics in the last General Election as an independent candidate, is also willing to part with one of his kidneys for Sh1.5 million for ‘a local client,’ and three times that amount for ‘client’ based outside the country. “What is the need of having two of them (testicles) dangling between my legs if I can still do the job perfectly with just one?” said Kowiti.

Kowiti claims that someone could not be having a child for one reason or another and thus he wants to share his ‘blessing’.” This is for a little profit of course! I’m tired of being broke, yet I don’t need two testicles!” Kowiti said. Kowiti says that he’s selling his precious gem to better his life. However, the soft-spoken 27-year-old explains that money is not the motivation for selling his kidney. “A doctor friend confirmed to me that you can lead a healthy and fulfilling life with just one kidney. It pains me that there is someone out there who is suffering because of kidney failure and has to spend so much money on dialysis. I have two functioning kidneys, and I consider it the right thing to do to give out one,” he explained.

Dr David Kimani, an urologist said it is not possible to transplant testicles. “It is impossible. I am only aware of penile transplant, but I have never heard of a procedure to transplant testicles,” he said. Another medic, Dr Huldah Adhanja, said the fact that some people can be born with one testicle does not mean that those who have two can sell one and operate with the remaining one. She said there is no local expertise or facilities for testicular transplant, and even if there were, patients would suffer from stigma due to cultural beliefs. “Which man would accept to use another man’s testicles even if transplant was possible? This is madness!” she stated. 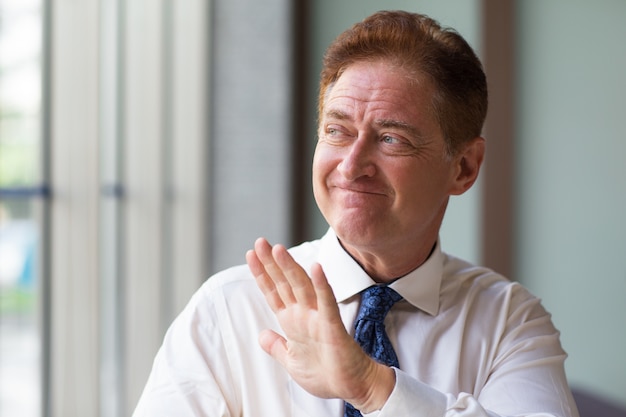 Kowiti added that, “I wouldn’t mind donating my kidney, it’s only that I am now financially constrained and wouldn’t mind some cash in exchange for the organ. If I were to donate my kidney, the interested party would have to cater for the cost of surgery and my travel expenses, that is if the operation has to take place outside the country.” Though a man can still lead a healthy sex life with one testicle, medics have dismissed the idea of harvesting testicles.