Established in 1636, Harvard is the oldest institution of higher education in the United States. Harvard has more than 360,000 alumni around the world. The institution takes pride in moulding the Former US President Barack Obama.

Obama once revealed, that his most defining moment of life was getting admitted to Harvard Law School. The honour was so important that he saw it necessary to mention to the US Democratic Party convention during his speech in 2004. By joining the Ivy League institution, Obama had followed the footsteps of his father, Barack Obama Snr, who was among the first Kenyans to set foot there. Just like Obama, numerous other Kenyans, including two current governors and two cabinet secretaries can boast of attending the most accomplished institution on the planet.

With his calm and composed demeanour aside, Governor Kivutha Kibwana is one of the most academically accomplished public office holders in the country. Besides a Bachelor’s degree in law from the University of Nairobi, Prof Kibwana, who was born in Mwanyani, Makueni County, holds two Masters of Law degrees one from Harvard and the other from the University of London.

He further acquired a Masters in Arts in Theological Studies from Africa International Universityand a Doctorate of Juridical Science (SJD) from George Washington University, USA. He is arguably the most educated governor in the country.

Treasury CS Henry Rotich has also had the opportunity to learn with the best in the world. Rotich holds a Master’s Degree in Public Administration (MPA) from the Harvard Kennedy School, Harvard University.

Prior to that, he had attained a Masters and Bachelors degrees from UoN.

He was appointed Treasury CS in 2013 after serving as the head of macroeconomics at the ministry for seven years.

Meru Governor Kiraitu Murungi has seen all the ups and downs since the oppression days from former President Daniel Moi’s era. With a Degree & Masters from UoN and exile time to boot, the seemingly unsatisfied Kiraitu decided to re-enroll for another Masters degree at the lucrative Harvard.

He embarked on the journey after being exiled from Kenya for largely representing political prisoners of the Moi government.

In order to amass the business genius like Dr Christopher John Kirubi, being smart upstairs is a necessity. The graduate of Harvard Business School is considered a mogul especially with 40 years experience in managing fast-moving consumer goods, media, and communications. 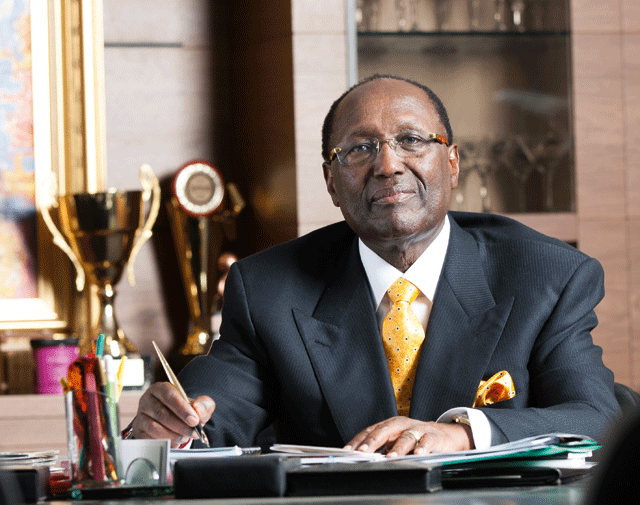 He has served as the CEO of Capital Group and owns numerous other companies besides being appointed as a member of Harvard University’s Global Advisory Council in 2012.

Julia Ojiambo is a woman of many firsts but, I reckon, joining Harvard University School of Public Health is ranked highest among her achievements. She was the first to receive a PhD degree from the University of Nairobi where she was also the first to be appointed as lecturer. 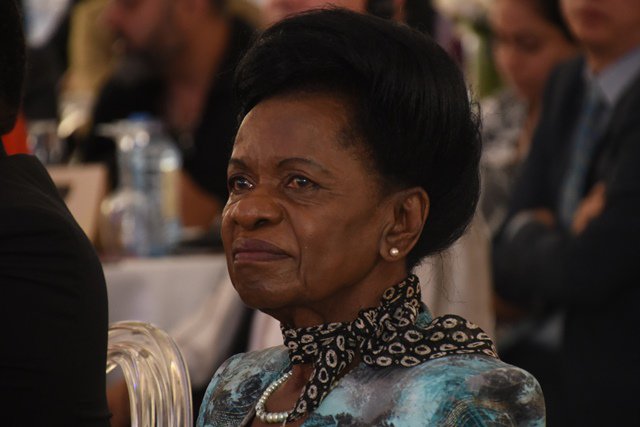 Ojiambo also became the first woman to be appointed as an assistant minister and was the only female among top leaders who formed the Orange Democratic Movement.

After graduating with first class honours in Commerce from UoN, the sky was definitely the only limit for EAC CS Adan Mohamed. He then enrolled for (and graduated with) an MBA at the prestigious Harvard Business School.

Prior to his appointment to the CS post in 2013, Mohamed had worked as Chief Administrative Officer for Barclays Africa and had also served at PricewaterhouseCoopers in London.