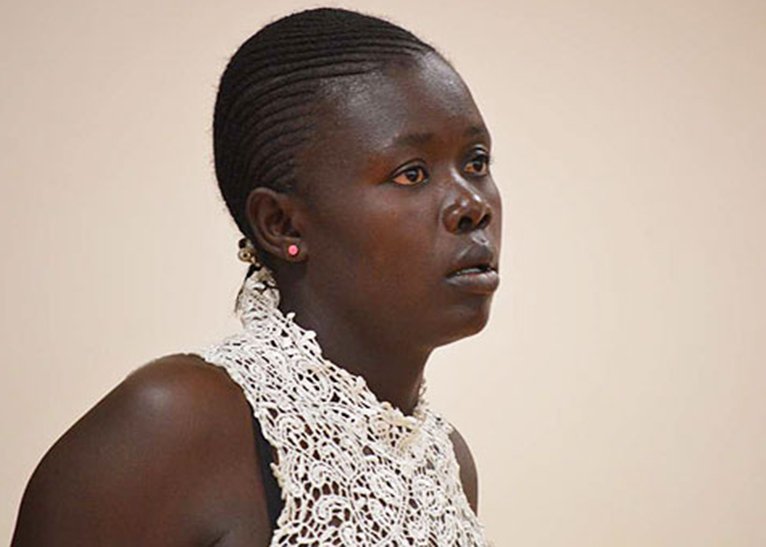 A 24-year-old woman from Kisumu, who was, in May, 2018, sentenced to 15 years in jail for defiling a 16-year-old boy, has lost an appeal against her sentencing.

Judith Wandera’s appeal was on Thursday, February 7 thrown out by Kisumu High Court on grounds that it lacked merit.

Ms Wandera had in May, 2018 appealed against the entire judgement by Principal Magistrate Joan Wambilianga, saying she erred in law and fact in convicting her.

She was found guilty of defilement and intentionally performing an indecent act with a minor. She said an “innocent affair” earned her many years in jail.

Through her lawyer, Bruce Odeny, Ms Wandera argued that she was convicted despite the prosecution presenting in court a “defective charge sheet”, her case “lacking sufficient evidence” and that she “did not have a legal representative to help her in the case”.

High Court Judge, Fred Ochieng, however, said in his ruling Thursday that Ms Wandera “did not give a convincing excuse as to why she had sex with a minor”.

The judge noted, in his ruling, that “the appellant deliberately caused a minor to penetrate her”.

Justice Ochieng said the Sexual Offences Act protects anyone under the age of 18 years from unlawful sexual acts.

The judge observed that the minor’s birth certificate, which proved his age, was presented in court.

Justice Ochieng said Principal Magistrate Joan Wambilianga, complied with the law in sentencing Ms Wandera, therefore it could not be faulted since the conviction was founded upon solid evidence.

Last year May, Ms Wandera stunned the magistrate court, when she admitted that she had been having sex with a minor.

Ms Wandera, however, argued that the boy “behaved like an adult”.