Migori Governor Okoth Obado and Kuria East MP Marwa Kitayama on Wednesday clashed at a public function in Kegonga in Kuria East over a World Bank project meant to upgrade municipalities in the county.

Trouble began when the governor tried to defend the county government’s choice of Rongo, Migori and Awendo towns are the beneficiaries of the Sh516 million project. 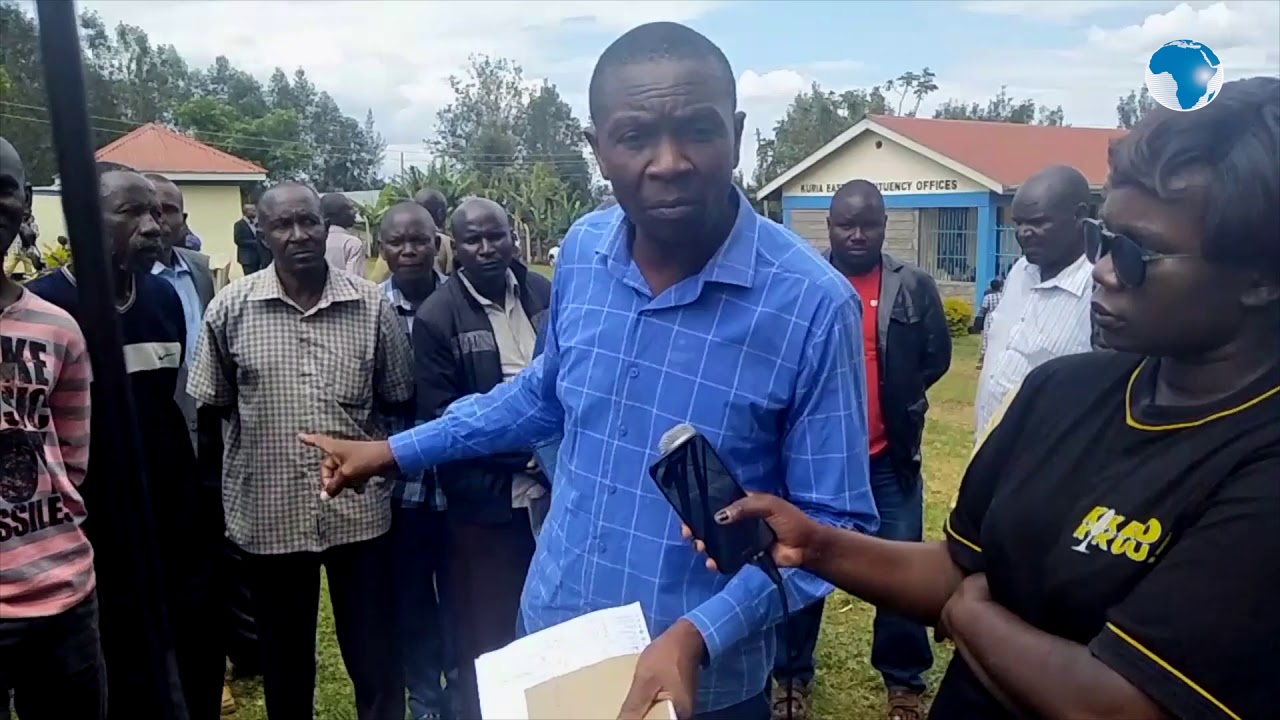 Politicians and residents of Kuria region, led by Mr Kitayama, have protested the move claiming that the region has been unfairly sidelined.

Mr Obado accused Mr Kitayama of being used by his political enemies to taint his name with the WB project.

“I have tried to explain to my brother (Mr Kitayama) the truth about the World Bank project but he has refused to listen. He wants to incite the Kuria people against me so that they can think Obado is such a bad person. He is the only one who knows his aim of besmirching my name. He is here and I do not want to speak behind his back,” said Mr Obado.

He added, “So my brother, on a sober note, let me tell you whoever you are working for, you will not succeed.” It is at this point that Mr Kitayama angrily dashed to the podium in an attempt to interrupt the governor.

The apparently charged residents erupted in jeers shouting down the governor. His body guards moved into action and surrounded him as an agitated Mr Kitayama and his supporters demanded him to stop speaking.

Some of the residents had picked up stones, knobkerries and clubs ready to engage in a fracas but were restrained by the security officer present. 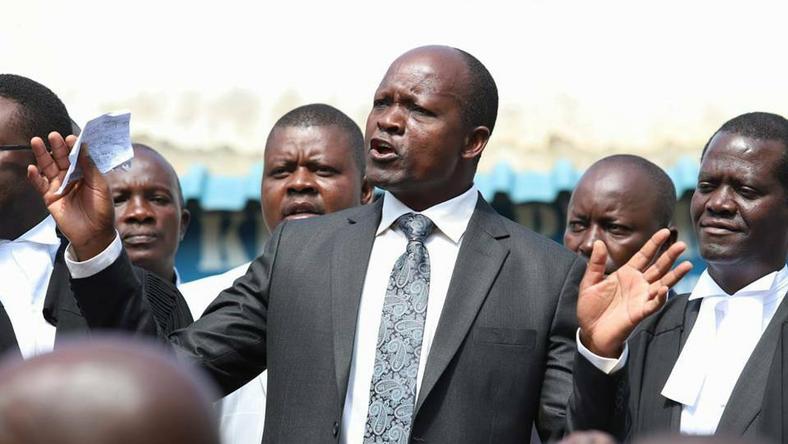 The governor was forced to cut short his speech and leave as the residents chanted, “we want a municipal!”

“When municipalities were being created, there is a big team that went to Nairobi to find out the truth about the municipalities and to know whether Obado had a hand in the denying the Kuria a municipality.

“From Kuria, a number of MCAs and the two MPS, Mr Kitayama and his counterpart of Kuria West Mr Mathias Robi travelled to Nairobi to meet with World Bank officials. They found out that I had no hand in denying the Kuria a municipal,” Mr Obado said.

He was however at pains to explain that the money for the project is a conditional grant and that the World Bank had done a research long time ago decided on the towns to benefit.

“This is a conditional grant from World Bank and I have no hand in it. The World Bank did their own research long time ago even before the county governments came into place. That was in 2009.”

Mr Kitayama had blamed the governor for deliberately denying the Kuria region a municipality.