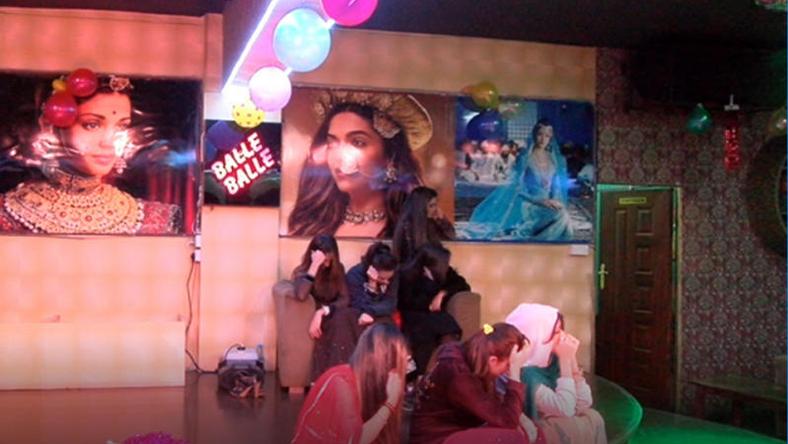 Do you remember the saga around the deportation of some Pakistani beauties who were allegedly allowed into the country following the intervention of Sports CS Rashid Echesa?

Well, if you thought that there deportation all but put the matter to bed then you are so wrong as the matter has now taken a legal twist with lot’s of millions now involved.

Balle Balle Club, the Nairobi Club that flew in the eight Pakistani belly dancers with the assistance of Sports Cabinet Secretary Rashid Echesa is now seeking Sh48 million in damages for loss of business following their deportation.

The lawyer for Balle Balle Club in Parklands told Justice Luka Kimaru that the deportation of the dancers by police infringed on its rights and business.

“The dancers had been issued with special permits by the Sports CS to perform at the Balle Balle Club during the festive season but were arrested and detained illegally by police,” lawyer Evans Ondieki told the court on Wednesday.

Mr Ondieki said the police action was as “a result of illegal fusion of the powers of the office of Director of Public Prosecutions (DPP) and those of the Directorate of Criminal Investigations (DCI)”. 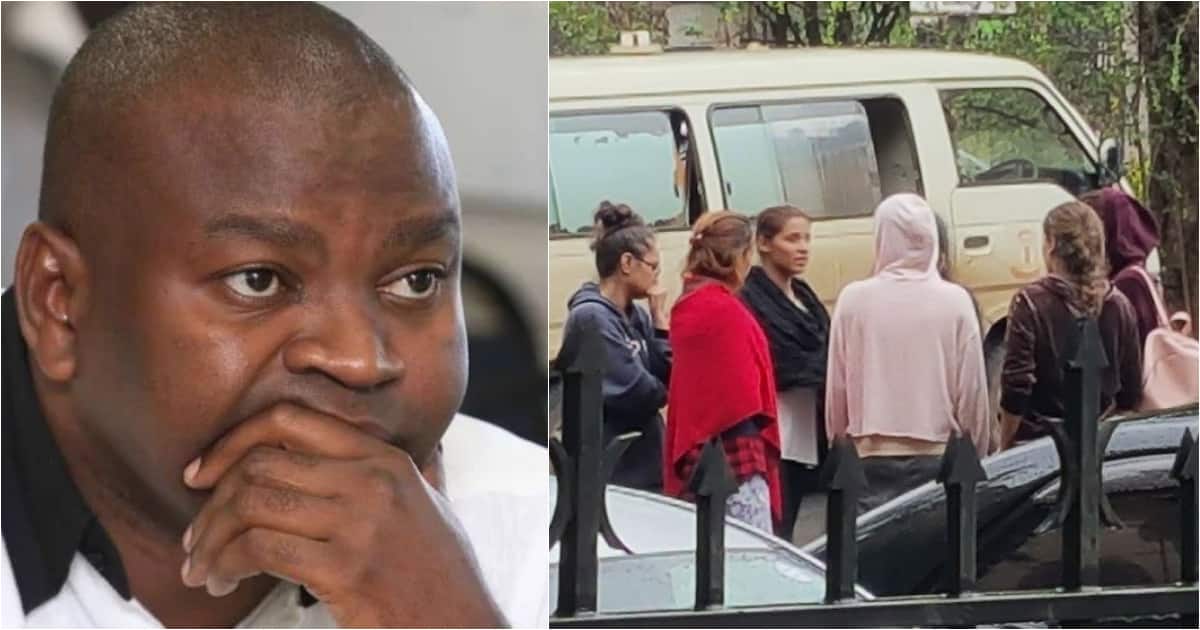 The court heard that the foreign cultural dancers were arrested by “an amorphous body known as Inter-Agency Investigators” drawn from the offices of the DCI, Ethics and Anti-Corruption Commission and Transnational Crime Unit.

As a result, the court heard, the girls were bundled out of the club and detained for 36 hours without bathing, which was a violation of their basic rights.

Police are said to have arrested the girls and detained them as they investigated the validity of the special passes signed by Mr Echesa.

The club is now seeking orders restraining the DCI, DPP and Transnational Organised Crime Unit from entering, harassing, intimidating, arresting or doing anything prejudicial to its directors.