Adrien Rabiot’s future at Paris Saint-Germain has taken a fresh twist after he was included in the Ligue 1 giant’s Champions League squad.

Midfielder Rabiot is out of contract at the end of the season and had seemingly been frozen out of first team activities by boss Thomas Tuchel.

The 23-year-old hasn’t appeared for PSG since December 11, when he came on as an 83rd minute substitute during their Champions League clash with Red Star Belgrade.

But now, Tuchel has decided to include Rabiot, who has featured in all but one of the French champions’ European fixtures so far this campaign, in his squad for the knockout stages. 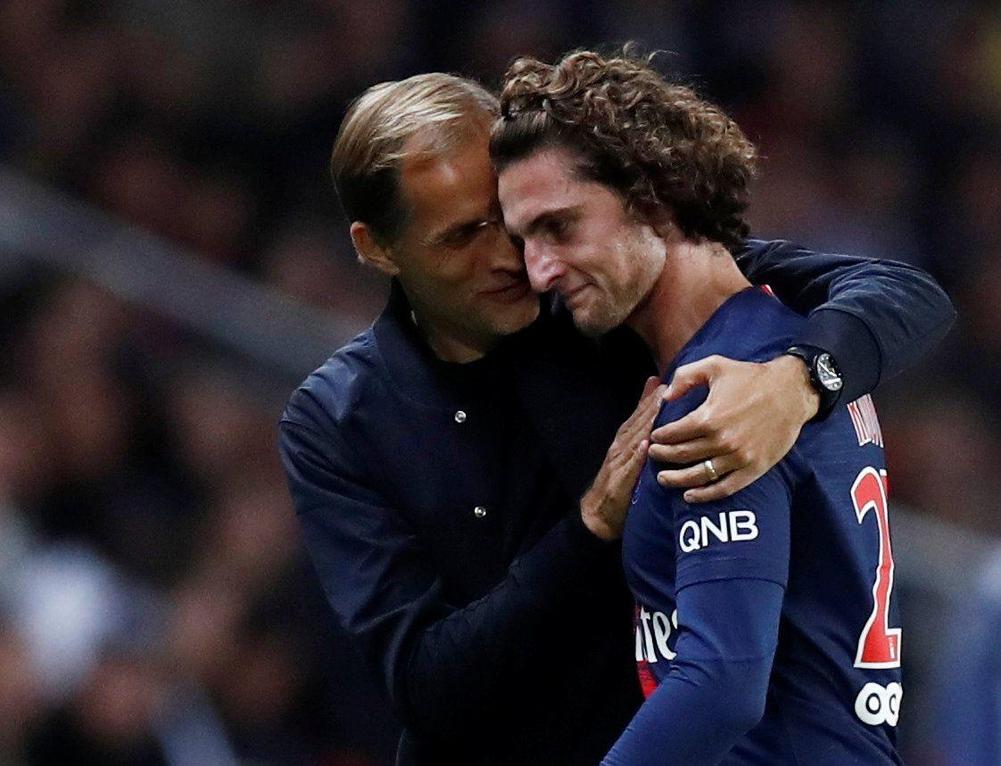 Rabiot, who will be available for free in the summer, is highly sought after with Barcelona heading a long queue for his signature.

PSG face Manchester United in the round of 16, with the first leg due to be played next Tuesday.

The Parisians have also included injured superstar Neymar in the 23-man squad.