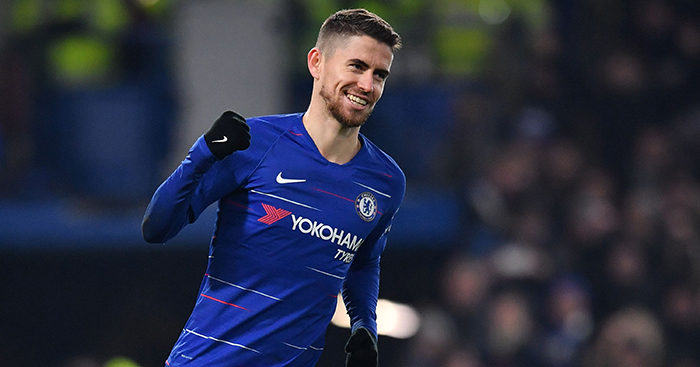 Jorginho joined Chelsea in the summer for £56m and ranks fourth for minutes played by the Blues this season.

His form has suffered somewhat as a result, with his influence waning too.

But Sarri has hatched a plan to grant his midfielder a rest, having been impressed with his showing before he was substituted against Huddersfield. 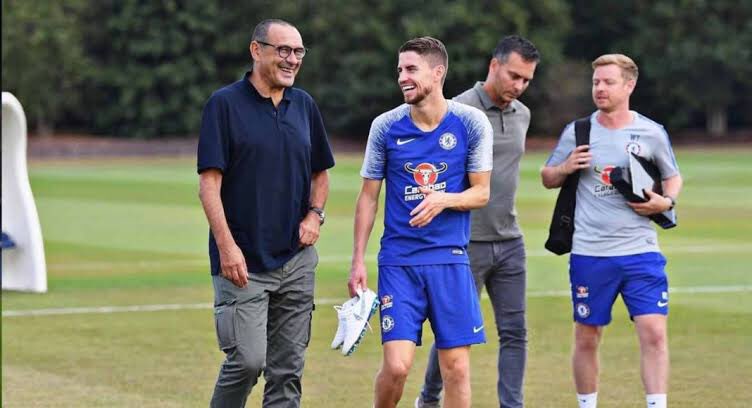 “Jorginho needs movement without the ball from other players, because he’s used to playing at one touch,” Sarri said.

“It’s very difficult to play one touch without the movement of the other players.

“If the team like in the first 25, 30 minutes plays very well and we have movements without the ball, it’s easier I think.

“Jorginho played very well. I put Kovacic on the pitch after the fourth goal because Jorginho had a little problem to his groin. This is the only reason because in my opinion Jorginho played a very good match.” 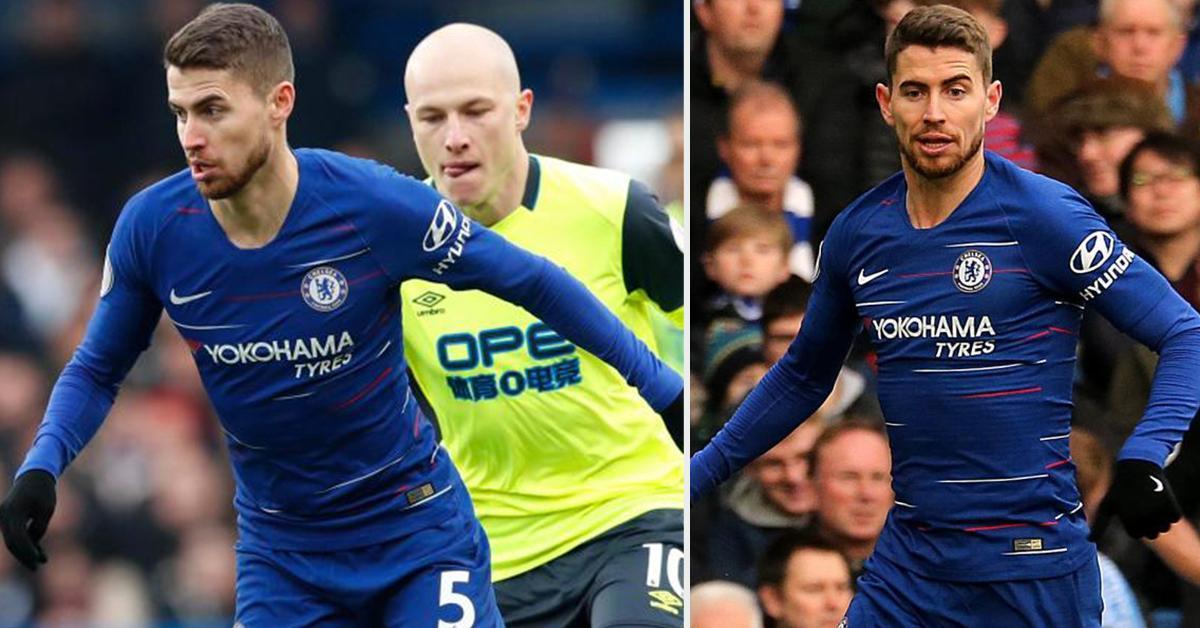 Sarri then revealed that Kovacic’s brief stint in the role could be a more long-term option.

Asked who will provide back-up for Jorginho after Chelsea opted not to replace Cesc Fabregas, Sarri said: “We are trying during training with two players.

“The first is Ampadu and the second is Kovacic.

“It may be that for characteristics, Kovacic is more suitable for this team. Ampadu is more defensive but Kovacic is really close to Jorginho in moving the ball very fast at one touch, so I think in the future he will be able to do this position well.

“I think Kovacic could be a very good option, then we need to recover completely Loftus-Cheek after the back problem. Then we can play sometimes with Kovacic as a central midfielder and Jorginho will be able to rest.”