Leeds United are reportedly interested in a move to bring academy graduate Aaron Lennon back to Elland Road.

Lennon, who is currently at Premier League Burnley, is set to miss the rest of the current season with a knee injury, but Marcelo Bielsa is keen to bring him to Leeds.

Bielsa has begun to compile reports for the former England international as he plots a swoop to bring the Leeds born winger back ‘home’.

The 31-year-old signed for the Clarets last summer and became an integral part of Sean Dyche’s side before injury curtailed his season in December.

He currently has one-and-half years left on his contract at Turf Moor but the Leeds boss is hoping he will be swayed by an emotional return to the promotion chasers. 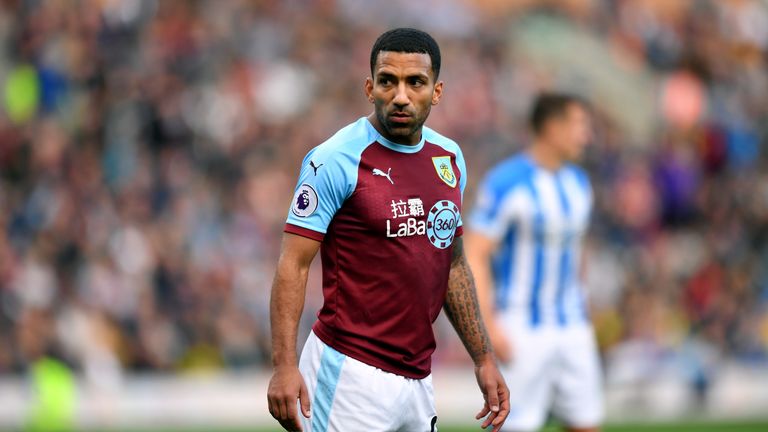 The winger left Elland Road for Tottenham in 2005, after becoming the club’s youngest ever player in 2003.

Leeds are looking to bounce back after losing top spot this weekend, following a 3-1 home defeat against Norwich City, who moved to the Championship summit.

Stoke City attacker Bojan Krcic has been linked with a move to New England Revolution in MLS, according to The Sun.

The Potters, reportedly turned down two bids for the former Barcelona man on deadline day, but a move to the States could still be on.

The transfer deadline in America is open until May 1 and the MLS side are set to offer him a ‘double your money’ offer.

New Stoke boss Nathan Jones has made it clear he wants to hold onto the La Masia graduate and brought him back to the starting lineup in their Championship defeat to Hull City.

That loss, leaves them nine points outside of the Championship top six and should they fail to make an instant Premier League return, Bojan could be the first to leave.