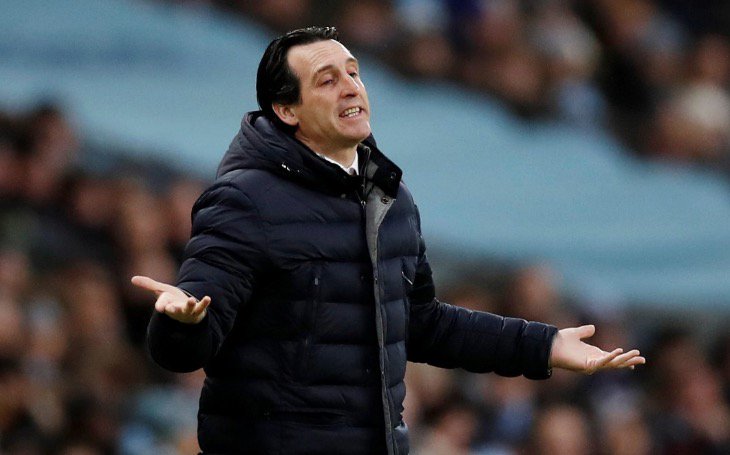 Arsenal legend Emmanuel Petit has hit out at the club’s owners for failing to back manager Unai Emery, as he fears the Gunners’ period of decline will continue without heavy transfer investment.

Arsenal were beaten 3-1 by Manchester City at the Etihad on Sunday to fall further behind their rivals in a race to secure a top four finish in the Premier League, with Petit telling us Emery should not be blamed if he fails to seal qualification for next season’s Champions League via a top four finish.

While he questioned the attitude of Emery’s players for their lack of consistency in recent weeks, it is his stinging rebuke of owner Stan Kroenke and the Arsenal board’s refusal to sanction permanent signings in last month’s transfer window that will resonate with many of the club’s fans. 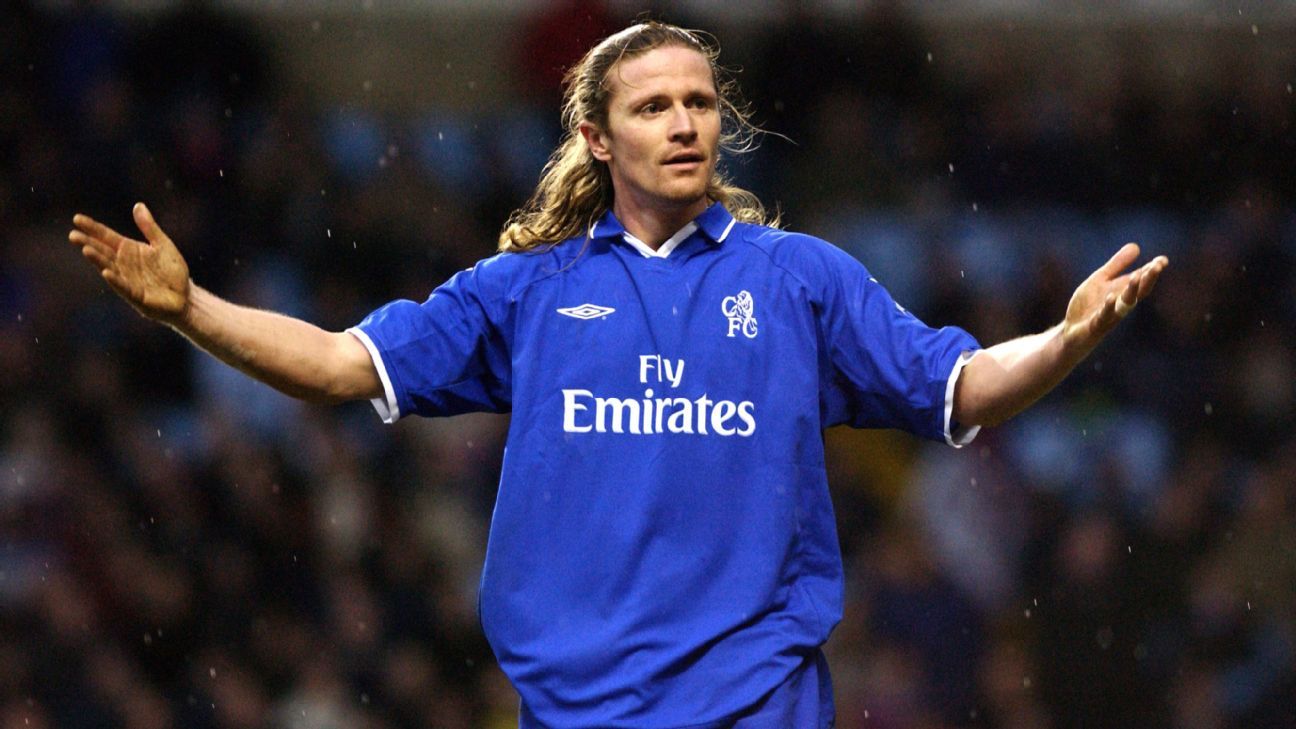 “The frustration level must be very high for Emery as in only his second transfer window as Arsenal manager, he was told he cannot sign anybody,” Paddy Power ambassador Petit told us in an exclusive interview.

“You look at the money Manchester United, Liverpool and Manchester City spend and unless you join them and put the cash on the table to compete for the best players, you are going nowhere.

“Tottenham are not spending money, but they are in the position Arsenal were in a few years ago building a stadium, but there is no excuse for Arsenal now.

“If you sack Arsene Wenger and then say to the guy who replaces him you have no money to spend on new players, I would ask what was the point of sacking Wenger in the first place?” 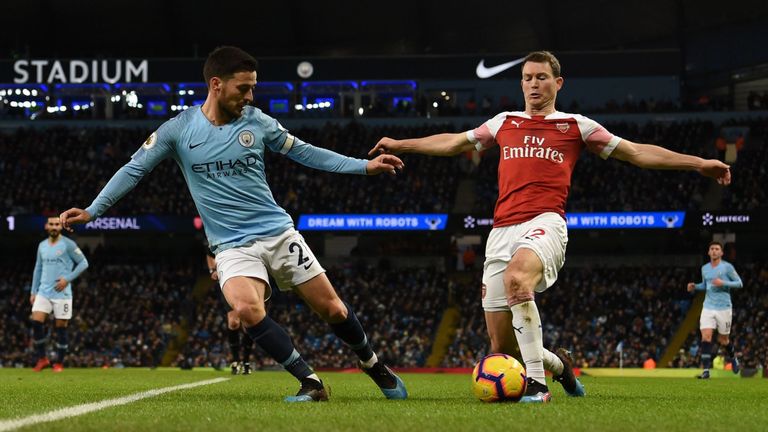 Arsenal have conceded 25 goals in 12 Premier League away games so far this season and yet Emery did not target defenders as he tried to finalise loan deals last month, which was a mistake in Petit’s opinion.

“Defensively, Arsenal have not been good enough this season, so I was surprised they did not try to sign defenders in January, but the problems they have will not be solved by signing a player or two,” adds Arsenal’s 1998 Double winning midfielder Petit.

“When I look at Manchester City and Liverpool, they play with the same style at home as they do away and that is not the case for Arsenal this season. 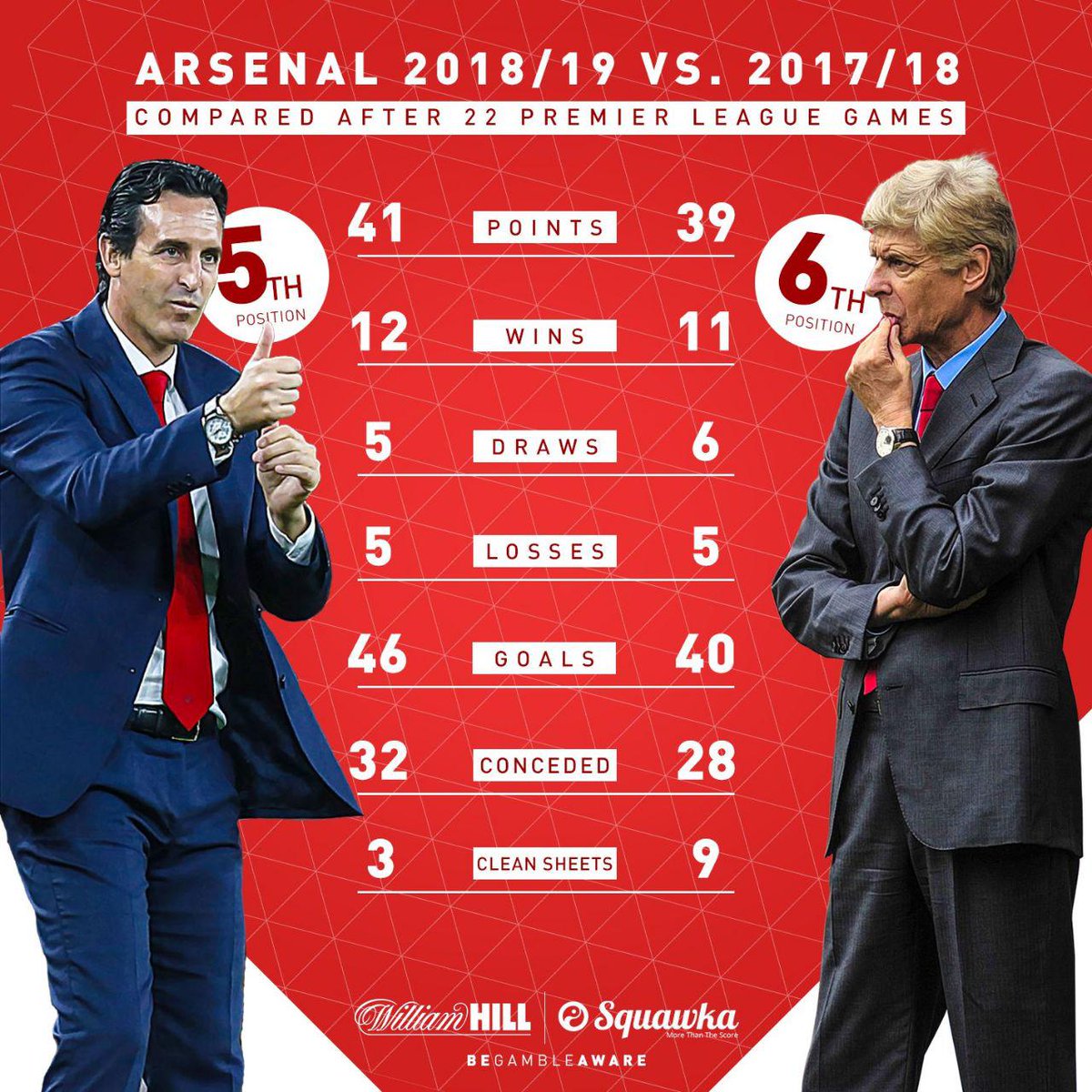 “This is not a case of mental strength of spirit in my opinion because the performances at home against Tottenham and Chelsea shows what this team is capable of. Then we see them lose at Southampton and West Ham before being smashed by Liverpool at Anfield and I ask why?

“Clearly, the defence is a problem. The better teams are getting through them far too easily and when I hear Emery say he is happy with his defence and he does not need new players in these positions, I’m pretty sure he does not believe this.”