Virgil van Dijk is Liverpool’s version of Eric Cantona, says Paul Ince, with the Dutch defender “the final piece of the jigsaw” as an iconic Frenchman once was for Manchester United. The former Reds midfielder tasted Premier League success at Manchester United alongside the enigmatic Frenchman. 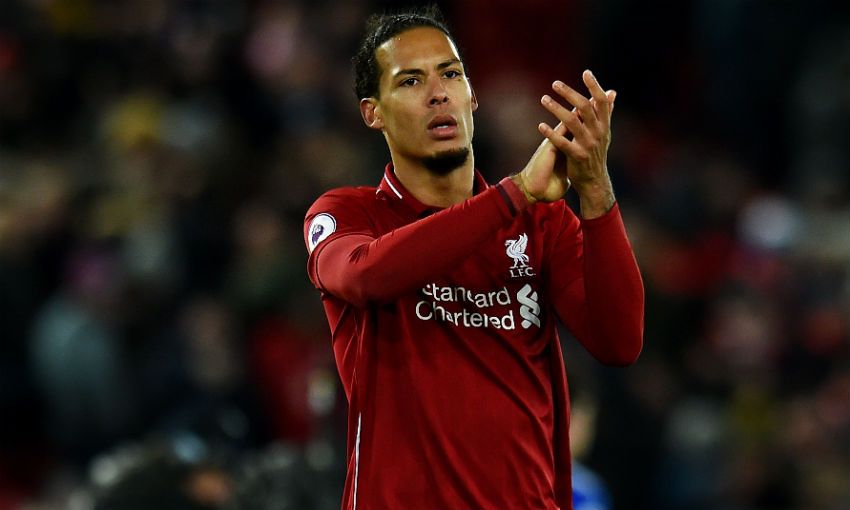 The Red Devils’ long wait for title glory ended in 1993 after acquiring a talismanic presence from Leeds. Those at Anfield are hoping to end a barren spell of their own this season, with 29 years having passed since Liverpool last secured domestic dominance.

They are top of the Premier League table at present, with the £75 million ($98m) addition of Dutch centre-half Van Dijk in January 2018 considered to have pushed them into contention for the top-flight crown. Ince, who represented Liverpool and United in his playing career, told The Times of how Van Dijk could prove decisive for the Reds’ title push: “When we brought Eric Cantona in, it was the final piece of the jigsaw. 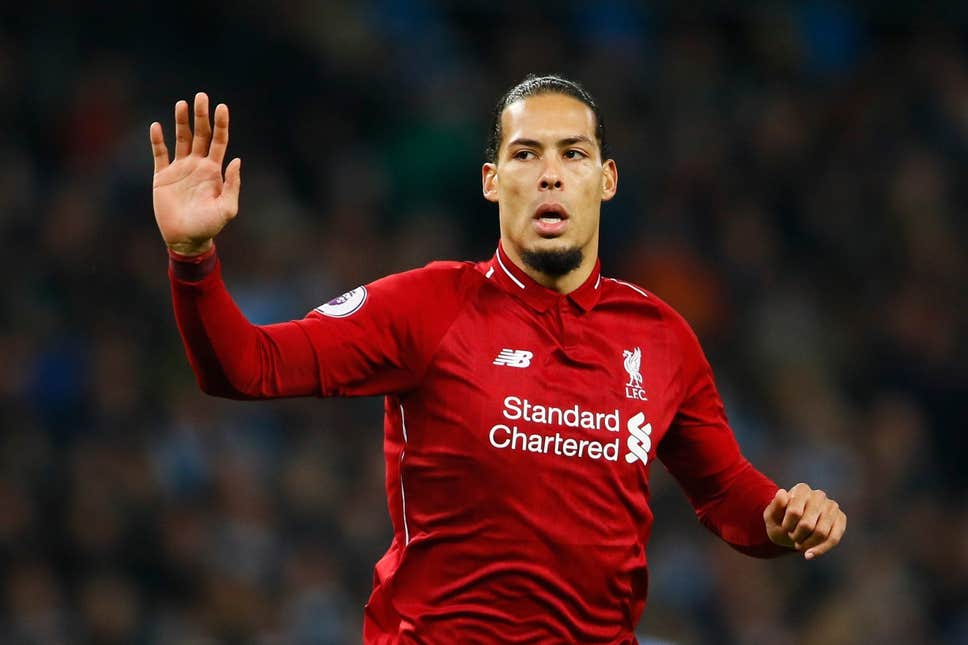 “When he came into the changing room for the first time, he was a big man, a big presence of a man, and his attitude matched our attitude. He had a will to win titles, he wanted to be successful. Are we talking about the same thing with Virgil van Dijk? Is he the one?” “The goalkeeper Alisson has come in and done well but I look at Van Dijk and think he has made the rest of the players around him better. Liverpool have that presence about them. That presence that we had. Teams have got to be scared about coming up against you. People look and think, ‘Jesus, we have got Liverpool next week. This team has that now and that is a good quality to have when you are going for a title.”

Liverpool have suffered just one defeat through 24 Premier League fixtures this season. That came against Manchester City, but the Reds remain clear of the reigning champions. Jurgen Klopp’s side will get the opportunity to cement their standing at the summit on Monday when they take in a trip to the London Stadium to face West Ham. 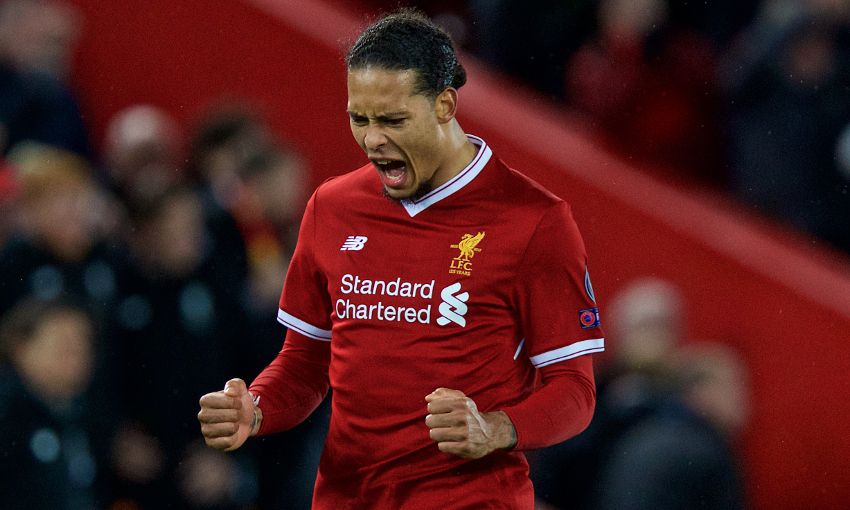 In In December 2017, it was announced that Van Dijk would join Liverpool when the winter transfer window opened on 1 January 2018 for a reported fee of £75 million. Former club Celtic would receive 10% of Van Dijk’s transfer fee, due to a sell-on clause placed in his Southampton contract. Southampton claimed the undisclosed transfer fee would constitute a world record fee in football for a defender.