Diego Simeone believes Alvaro Morata will be crucial to Atletico Madrid’s fight for honours at home and abroad for the rest of this season. The Spain international striker lost the scoring touch over the past year at Chelsea but his new manager has no doubts over his penalty area prowess.

Spain striker Morata is in line to make his Atletico debut when Simeone’s men travel to Real Betis on Sunday, having joined on loan from Chelsea. The 26-year-old’s arrival has received a cold reception from sections of Atletico’s fanbase given his prior association with Real Madrid, while the past 12 months in the Premier League have proved something of an ordeal.

A prolific first half of the 2017-18 campaign under Antonio Conte fell away dramatically as Morata scored a solitary Premier League goal after the turn of the year, and he proved an uneasy fit under current Blues boss Maurizio Sarri. Nevertheless, Simeone highlighted finishing as his new signing’s major asset at a news conference on Saturday, while talking up a potential pairing with star man Antoine Griezmann as Diego Costa battles to recover from foot surgery. 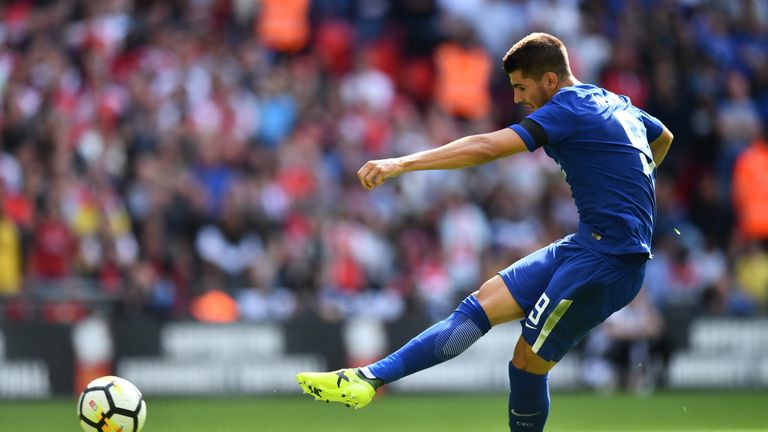 “Morata is an important player for us,” said the Atletico boss. “We will have four strikers to end the season and he’s compatible with the other three, with Griezmann, Costa and [Nikola] Kalinic. He gives us different possibilities since he’s a finisher striker. Costa’s attributes are his speed, power, and ability to exploit space. Kalinic is more a positional player and Griezmann, you all know, feels more comfortable if he has a reference point playing ahead. With Morata we have a finisher striker again.”

Like Atletico’s weekend opponents Betis, Barcelona and Real Madrid are in the Copa del Rey semi-finals and have been paired against one another for a blockbusting two-legged clash. The opening game takes place at Camp Nou on Wednesday but Simeone, whose team were knocked out by Girona on away goals in the round of 16, disputes that any distraction for the Clasico rivals will play out in his favour.

“We don’t look at those things. I think it’s always a privilege to play a cup semi-final or any other tournament,” he said, with Atletico five points behind La Liga leaders Barca in second and the same amount ahead of Madrid. 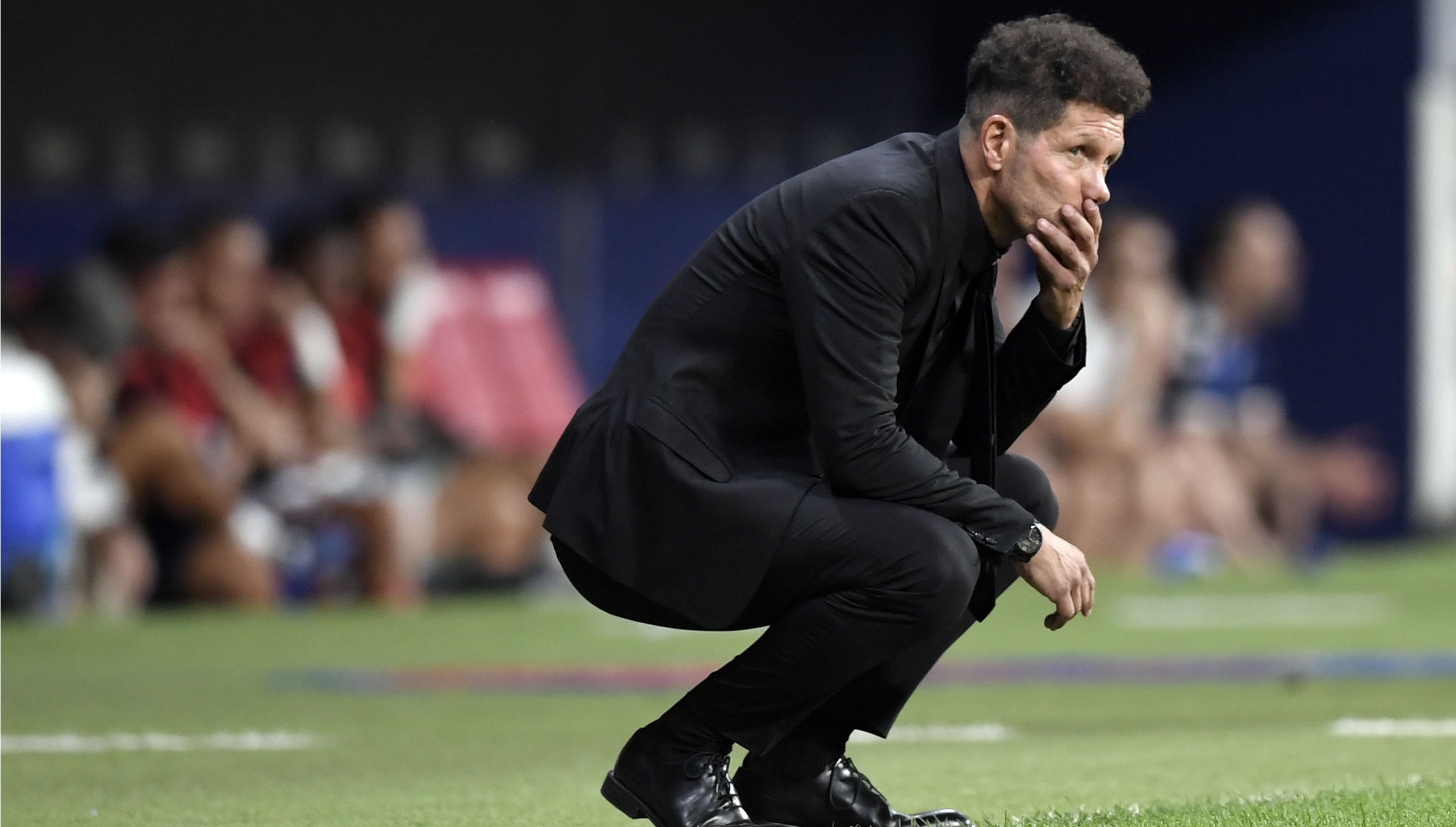