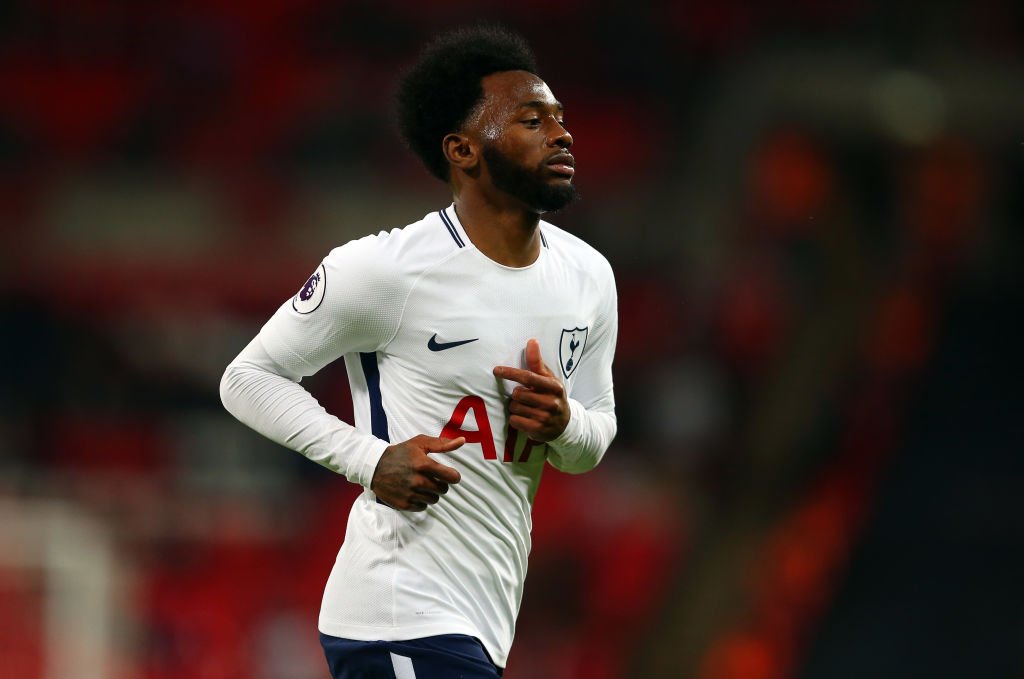 Tottenham have pretty much abandoned any hope of winning the Premier League title this season after letting Georges-Kevin Nkoudou go.

Spurs sit third in the table after 24 games, just two behind Manchester City and a further five off the pace of leaders Liverpool.

Nkoudou helped keep them hot on the heels of both sides with his glorious assist for Harry Winks’ winner in a recent victory over Fulham. 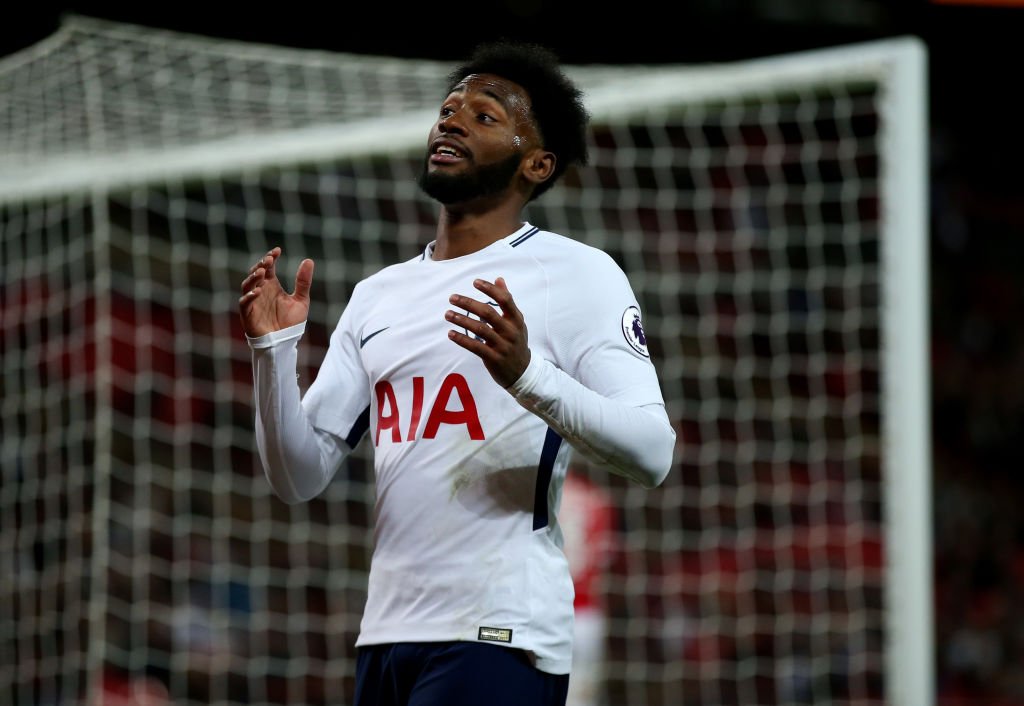 But the winger has now been allowed to leave for Monaco, who are battling relegation from Ligue Un.

There is no option to buy as part of the deal, with the 23-year-old still contracted to Tottenham until 2021.

“I look forward to giving everything on the field in the red and white jersey,” Nkoudou said, with Monaco adding that his previous experience playing in France should prove invaluable. 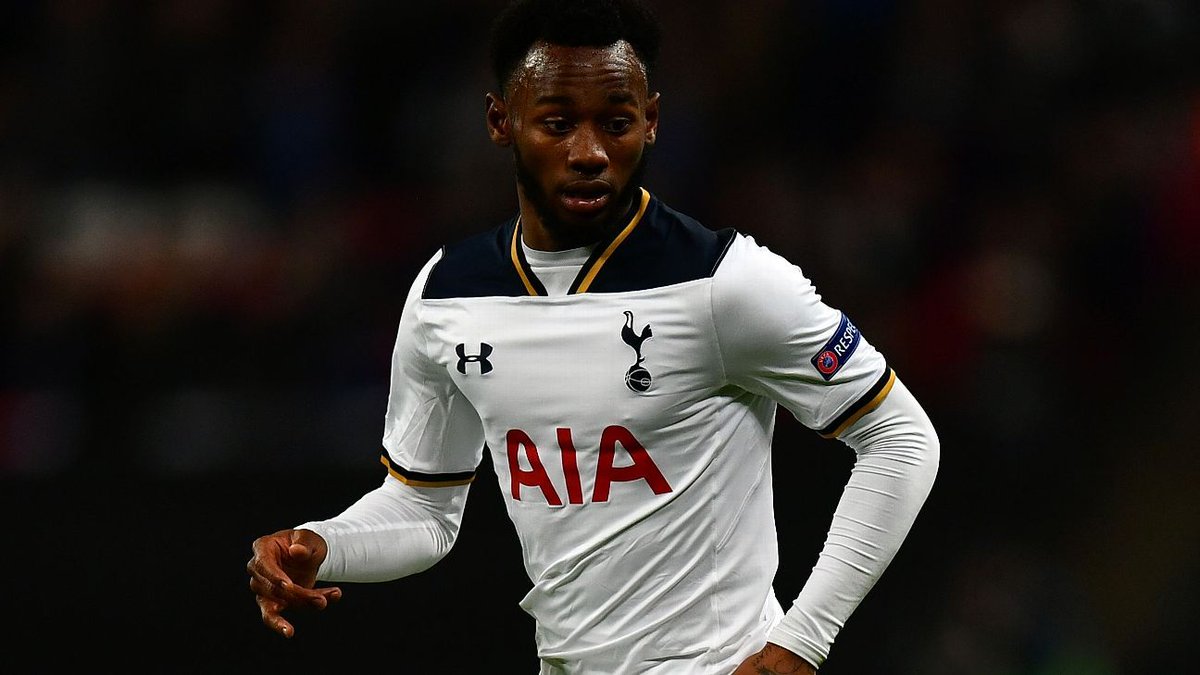 “Georges-Kevin Nkoudou is a player who has already proven himself in Ligue 1 with Nantes and especially Marseille,” said Monaco vice-president Vadim Vasilyev.

“His speed and explosiveness will be an added strength for the team.”