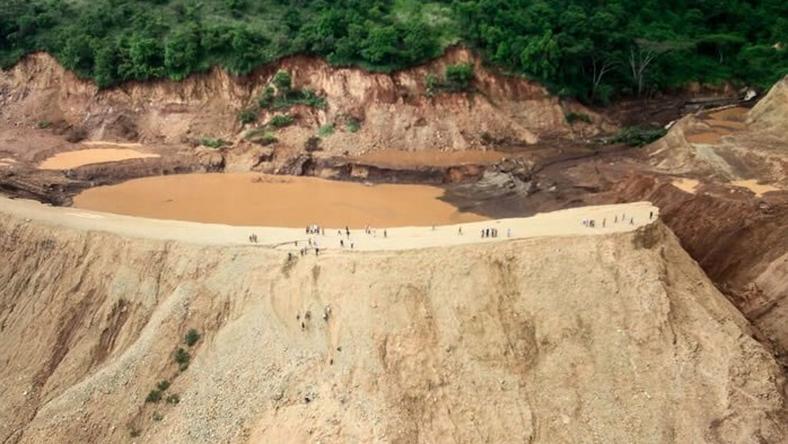 Kabaki Ward representative Dr Peter Mbae was presented in court alongside eight other people who were arrested on Wednesday following chaos that rocked Solai.

Police are investigating the offence of incitement to violence, malicious damage of property and arson, according to assistant superintendent of police Dorcas Cherui.

“The investigating team has crucial and vital information which may lead to arrest of more suspects. They thus seek ample time to have the suspects undergo the requisite police procedures including interrogations and recording of statements,” said Ms Cherui.

According to Mr Ngetich, the charges before court were politically instigated and meant to intimidate his clients whom he said are victims of May 9, 2018, Solai dam tragedy against demanding their rights.

According to the lawyer, the Police had erred in cancelling a meeting that was meant to update victims on the progress of negotiations with the owner of the dam for compensation.

He maintained that locals needed to know whether negotiations had collapsed and prepare them on the next course of action.

The magistrate in her ruling said she needed time to go through the application and also the submissions by Dr Mbae’s lawyer before she ruled on the matter.

Kenya Human Rights Commission chairman George Kegoro was present in court in a show of solidarity with the MCA.