Manchester United reportedly scouted Benfica starlet Joao Felix on Tuesday night with the playmaker continuing to dazzle for his club.

The 19-year-old has scored five goals and laid on two assists for his team-mates in his 11 appearances in the league – six of those starts – for Benfica this season.

The Portuguese side beat Boavista 5-1 on Tuesday and Felix carried on his impressive form when called upon with a goal and an assist. 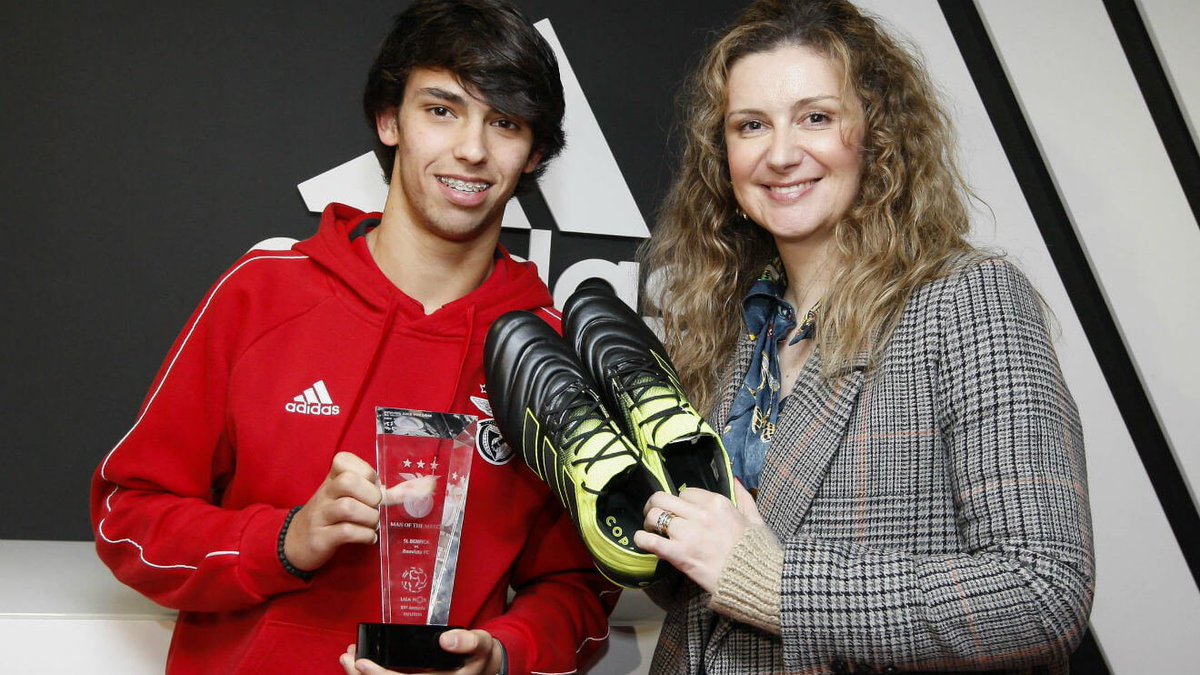 Felix has played as both a midfielder and, more recently, as a striker for Benfica, with his displays reportedly attracting interest from German sides Borussia Dortmund and Bayern Munich.

If Joao Felix has any sense he won't follow Sanches' footsteps to join Bayern.pic.twitter.com/xojNPtA1QO

And the Independent claims that United had a scout out watching Felix’s progress while they were drawing with Burnley 2-2 in the Premier League.

As well as the two Bundesliga outfits, Atletico Madrid are understood to be keen and a separate report in SportBild (via Sport Witness) claims Liverpool are ‘showing interest’.

While earlier in January the Reds reportedly tried – and failed – in an attempt to sign Felix from Benfica for a fee in excess of £60million.