Majala told the court how she suffered serious injuries after being beaten by the MP on the night of February 26, 2018, at their Karen home.

“The assault began after the MP brought in a 16-year-old lady and requested she stays in our house since he was paying for her education,” she said.

Majala told the court that the girl disrespected her on several occasions. 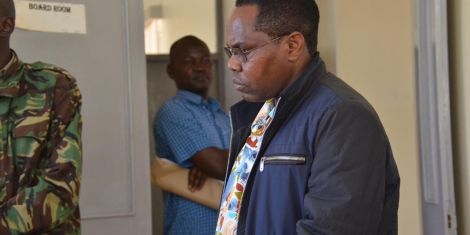 The media personality said on the day she was assaulted, she had confronted the girl in the kitchen for dressing indecently.

“My husband hit me on the face with his phone and continued punching me until I screamed for help,” she added.

The woman is seeking justice over marital gender violence.

She said she picked her belongings and went to report at the police station. 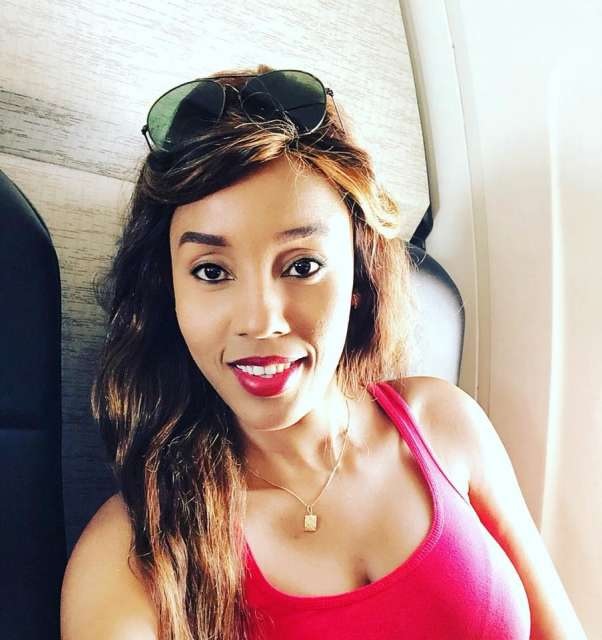 The MP was arrested seven days later and released after spending two nights in custody.Mulyungi faces a jail term of two years if found guilty

The legislator who appeared before Magistrate Alex Ithuku at the Ngong’ Law Courts did not take any plea.The second hearing of the case will be on April 22 2019. Majala is represented by lawyer Cliff Ombetsa while Susan Wanja represented Fida.

The MP is represented by his colleague Dan Maanzo of Makueni.