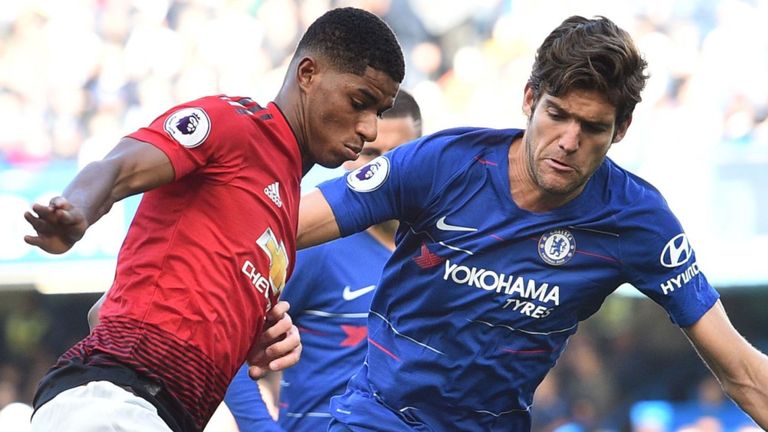 Manchester United’s Emirates FA Cup campaign will continue with a fifth-round tie away to Premier League rivals Chelsea next month.

The clash between last season’s FA Cup winners and runners-up will be staged at Stamford Bridge at some point between Friday 15 and Monday 18 February. The exact date and kick-off time will be confirmed in due course, once broadcasters have decided which games will be selected for live television coverage in the UK. 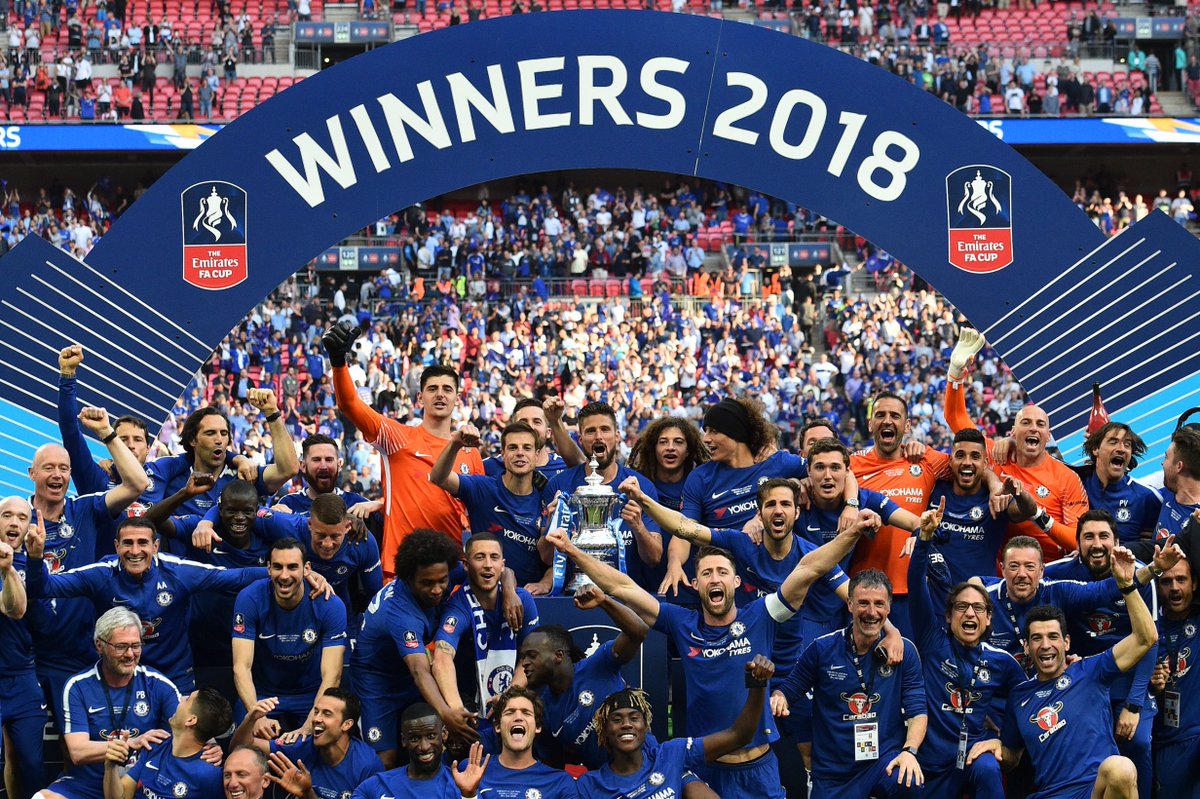 The match will be sandwiched in between the Reds’ testing home games against Paris St-Germain in the Champions League last-16 first leg and Liverpool in the Premier League.

United reached the fifth round of the FA Cup for the fifth successive season after beating Arsenal 3-1 at the Emirates Stadium on Friday night thanks to goals from former Gunners forward Alexis Sanchez, Jesse Lingard and substitute Anthony Martial. 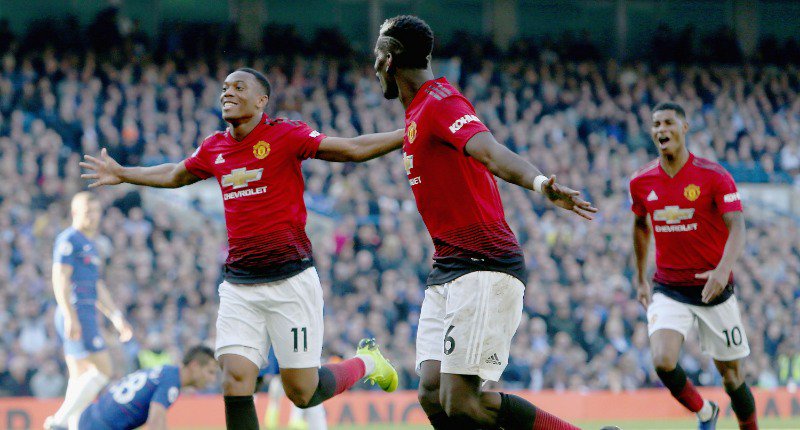 That impressive fourth-round victory followed a 2-0 win over Championship side Reading in round three at Old Trafford, when Juan Mata and Romelu Lukaku scored in the first half.

Before the game against the Royals, caretaker manager Ole Gunnar Solskjaer expressed his desire to win the competition this season as the Reds look to go one better than last term, when we were narrowly beaten by Chelsea in the final at Wembley Stadium.

Last season’s final was the 15th FA Cup clash between the clubs and despite that result, United still have the edge in the head-to-head record. The Reds have won eight matches to the Blues’ five, while there have been two draws.

There will be no replays from this stage of the competition after the FA brought forward the move to abolish them, a year earlier than planned.

Next season, the fifth round will move to a midweek slot following the introduction of a winter break.

United beat fellow Premier League side Huddersfield Town 2-0 in the fifth round last season. Mata had a goal controversially disallowed by the Video Assistant Referee (VAR) for offside but two goals from Lukaku helped the Reds ease through to the quarter-finals. 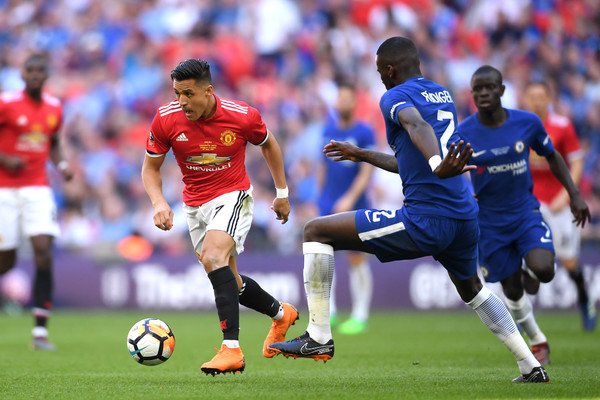 The Reds were ball no.15 in Monday night’s draw, which was conducted by Arsenal legend Ian Wright and former Arsenal Women player Alex Scott before the final fourth-round tie between Barnet and Brentford.