Inspector General of Police has ordered arrest of civilians found donning attires resembling police or military uniform in the wake of renewed efforts to tighten security in the country.

Boinnet, in a statement issued on Tuesday, said criminals masquerading as security officers have been terrorising members of the public, adding that anyone found with clothing resembling that of the service men and women will be arrested and charged in court. 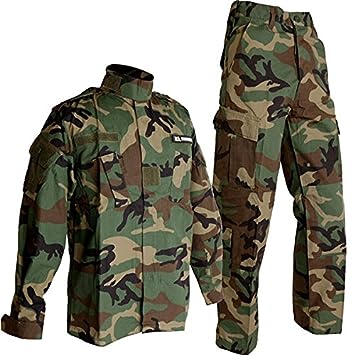 “Our attention has been drawn to the growing tendency by some persons to don attire resembling Police or Military uniforms which is creating confusion amongst members of the public as to who is a genuine member of any of our security agencies,” said Boinnet.

He added: “This practice must stop as it is against the law to wear clothing that have any resemblance to Military or Police uniforms.”