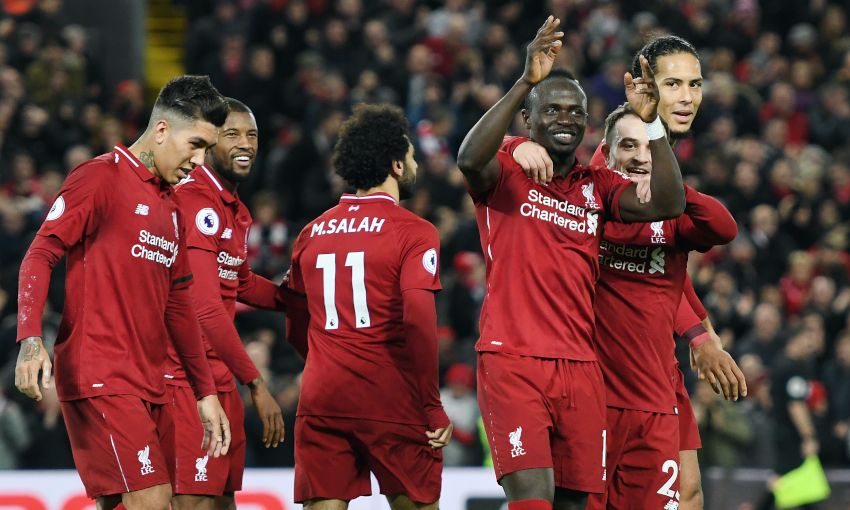 Liverpool are four points clear at the top of the Premier League but have reigning champions Manchester City breathing down their necks.

If they can hold on they would claim their first Premier League title and they’re still in the Champions League as that competition approaches the knockout stages which start next month.

Liverpool are out of the FA Cup and Carabao Cup so will need to do it the hard way if Jurgen Klopp is to pick up his first trophy at Anfield this season.Jurgen 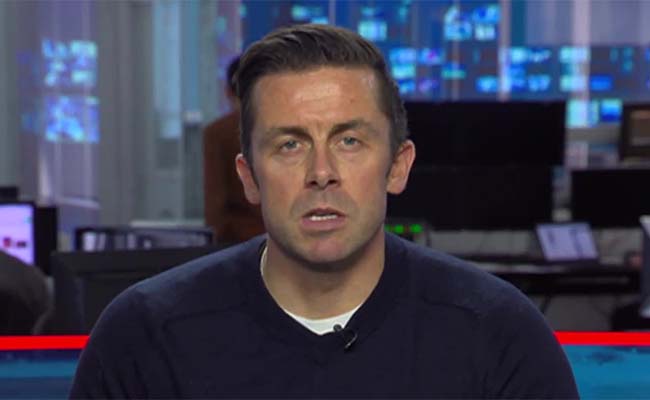 Host David Prutton asked on The Debate: “Does Klopp have to win things, continually win things, to see that financial outlay match where the club’s going?

Cole said: “Of course you’ve got to win things because, for me, that’s what it’s all about.

“When you have those players playing the way they are playing and spending that vast amount of money, you’ve got to win things because that’s the end game.

“But you look on the flip side, what you’re going to pay out in wages, what was it, £250m? Well, you get that from Sky every year!

“You look at things like that, they’re going to continue to get better and better, Champions League, other different revenue. The outlay is nothing compared to where they’re trying to get to.”

Liverpool appear unlikely to spend any money this month as they close in on the title and former Kop defender Stephen Warnock thinks that is the right plan.

He said: “I think the position you’re looking at is right-back. “With Trent Alexander-Arnold being out, Joe Gomez being injured at this moment in time, James Milner suspended.

“I fully expect if Gini Wijnaldum is back fit for the next game, I expect him to go into centre midfield and Fabinho to drop into that right-back position.

“So Liverpool’s problem is short-term so for them to dip into the market and go and sign a player now, I don’t think they really need to.”