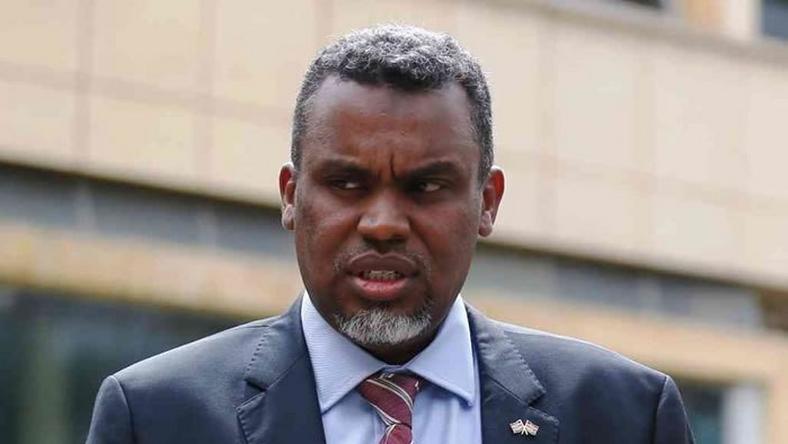 A man from Mombasa County has moved to court against the Director of Public Prosecution (DPP) over a heart attack he suffered recently.

53-year-old Philip Jagero has accused the DPP, the Judicial Service Commission (JSC) and the Attorney General of neglecting him after he acted as a State witness.

Jagero claims that the state agencies did not honour their promise to reimburse him for his testimony.

The 53-year-old maintains that it is the failure to settle the agreed amount made him miss a doctor’s appointment in Kisumu.

Jagero stated that he was due for a check-up following an initial heart attack and after missing his date with the doctor, he suffered a second cardiac arrest.

The man is now seeking a Sh10 million compensation for the damage and inconvenience resulting from the second attack.

Jagero testified for the prosecution in a child trafficking case.

The DPP has been known to turn suspected offenders into state witnesses, recently being in the case against Lawyer Tom Ojienda where his partner, Advocate Peter Wanyama became a prosecution witness.

Ojienda is accused of corrupt dealings in the Mumias Sugar Company scandal.