Maurizio Sarri has repeated his wish for Chelsea to make a second January signing in order to replace midfielder Cesc Fabregas. The Blues boss remains keen on bringing another midfielder into Stamford Bridge having already wrapped up one deal for striker Gonzalo Higuain. Two-time Premier League champion Fabregas departed the Premier League for Ligue 1 side AS Monaco this month but the only player to arrive at Chelsea in recent weeks has been Gonzalo Higuain, the forward himself replacing Alvaro Morata who joined Atletico Madrid on loan.

One reported midfield target Leandro Paredes completed a move to Paris Saint-Germain on Tuesday, but links to Barcelona star Ivan Rakitic have also now emerged. And Sarri retains hope with just two days of the transfer window remaining. “You know my opinion; I thought it was important to have two players,” Sarri told a news conference on Tuesday. “One has arrived. I am waiting for another. If he arrived, I will be very happy. But I won’t be too worried. I am happy to play with these players.”

Discussing his options in midfield if no new signing were to arrive, Sarri turned his attention to teenager Ethan Ampadu and loan star Mateo Kovacic. “Ampadu didn’t play very well in that position [against Sheffield Wednesday on Sunday], but he is very young,” the Blues boss said. “It is a new position. In the second half, we tried that with Mateo and he can move the ball very fast and clean. We have to see if he can play there in a defensive match, then we can try.”

Chelsea got handed a boost in the build-up to Wednesday’s away match against Bournemouth in the Premier League as Callum Wilson – a reported Blues target before Higuain joined the club – is a doubt for the Cherries. “Callum is going to be a doubt for the game,” said Bournemouth boss Eddie Howe. “It’s a knee problem but we’re going to wait and see. We’re going to give him all the time he needs to try to get fit for this game.” 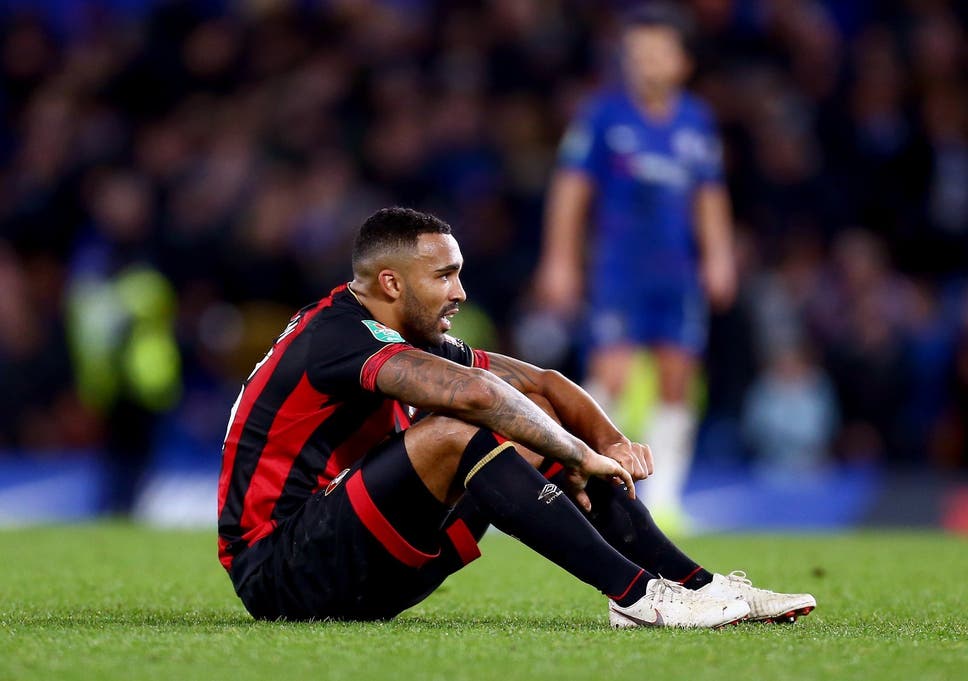 Howe added that Bournemouth have had no contact from any club regarding former Chelsea defender Nathan Ake, who has also been linked with a return to Stamford Bridge. Meanwhile, Sarri would be keeping an eye on another Callum becoming unavailable as teenage sensation, Hudson-Odoi, remains a target for Bayern Munich after he rejected a bumper new deal from Chelsea and reportedly handed in a transfer request.