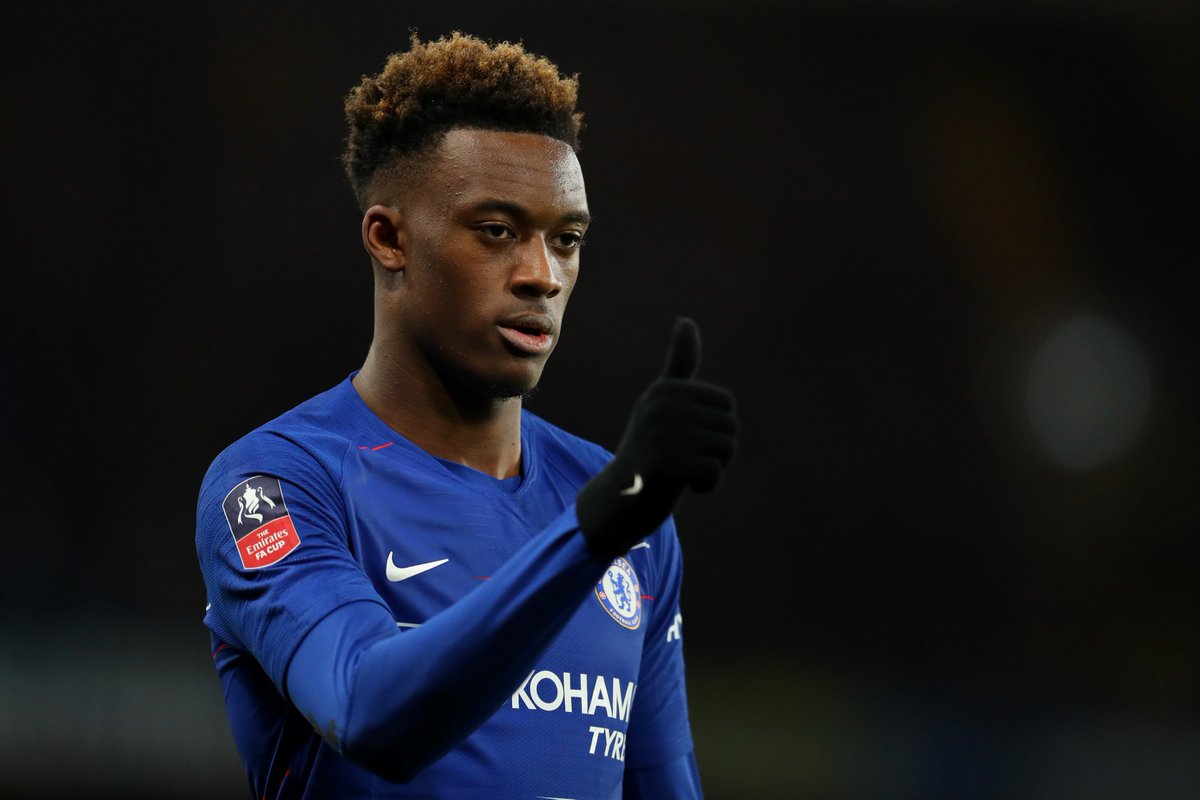 Chelsea assistant boss Gianfranco Zola hopes Callum Hudson-Odoi is listening to the supporters singing his name and will stay at Stamford Bridge beyond Thursday’s transfer deadline.

Hudson-Odoi scored on what could be his final Chelsea appearance and Willian netted twice as the FA Cup holders advanced with a 3-0 fourth-round win over Championship Sheffield Wednesday on Sunday. 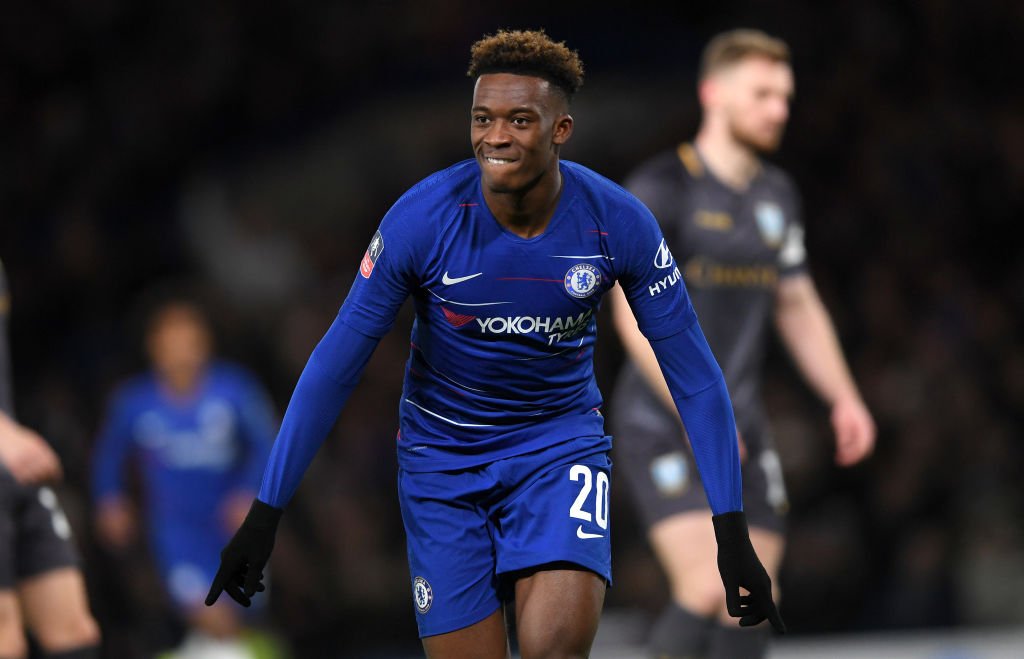 The 18-year-old winger, under contract until June 2020, started despite submitting a transfer request ahead of Thursday’s closure of the winter transfer window, with Bayern Munich having publicly declared their interest.

Blues fans sang “we want you to stay” after Hudson-Odoi’s 64th-minute strike and Maurizio Sarri, Zola and others have expressed the same wish.

“We want him to stay as well, we were singing too,” Zola said.

Why there is so much fuss about Callum Hudson-Odoi… #CFC pic.twitter.com/1jGTPA2Y4T

“He has a contract. We believe in what he can do for this team. I don’t think there are many 18-year-old players around Europe that are are playing as much as him in a big team.

“If you look at Juventus, all the big teams, they don’t have many 18-year-old players playing like we do. That shows that we believe in him, we think he can be an important player for us, so we will see what happens.

“We can do as much as we can do. From our point of view he has a lot of strong players next to him. But we still find the space for him to play.”