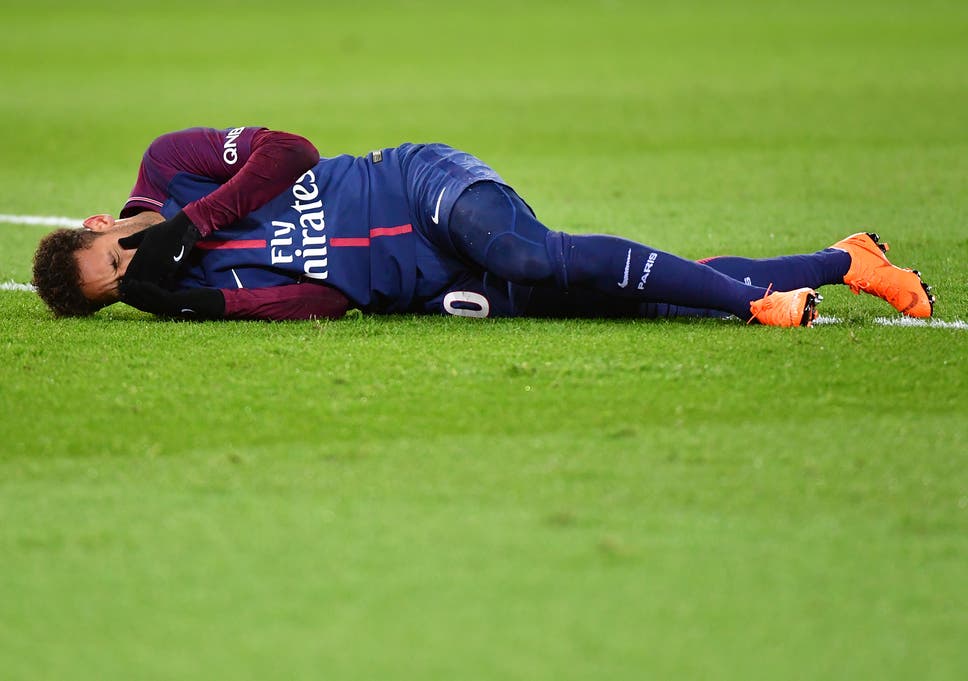 Neymar’s father has hit out at the rough treatment his son has received on and off the field after the Paris Saint-Germain star’s latest injury setback.

The Brazil forward limped out of Wednesday’s Coupe de France win over Strasbourg after a strong challenge from Moataz Zemzemi.

It was later confirmed Neymar, who appeared upset as he left the pitch, had suffered a “painful recurrence” of the foot issue that sidelined him for almost three months last year. 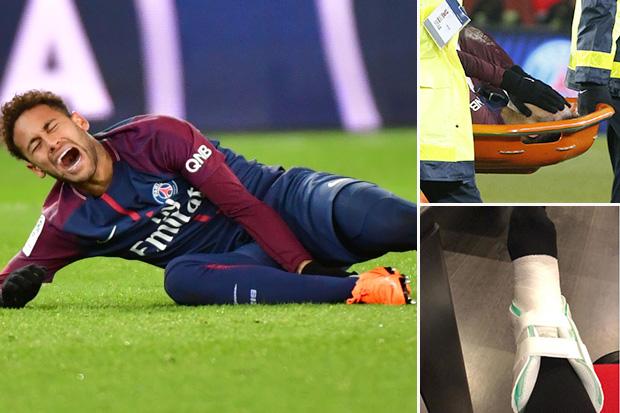 And in a lengthy Instagram post, Neymar Santos Sr hit out at those who suggested his son was guilty of inciting players to injure him.

He recounted Colombia defender Juan Zuniga’s challenge that left Neymar with a fractured bone in his back, ruling him out of the 2014 World Cup semi-finals, and added of the most recent global showpiece in Russia: “A stomp on his ankle [from Mexico’s Miguel Layun] when he was out of the game.

“It was said that there was nothing and that, on the contrary, he simulated. He had VAR, he had the whole world watching, but anyway, he was considered ‘guilty’.” Neymar Santos Sr also cited the Strasbourg incident to strengthen his case and said whenever his son falls, he is considered a diver and met with harsh treatment.

He added: “Can we not dribble? We do not have the right to have talent? He gets carried away!

“He believes that some in the press purposely insist on these facts to sell issues.

“As always, life goes on, football too, and service geeks, who call themselves football experts, will continue to hold polls asking if ‘Neymar deserves to be sanctioned’.”

He warned by way of concluding his tirade: “Be ready because, as always, he will come back stronger!”