Chief Justice David Maraga has responded to the Director of Public Prosecutions (DPP) Noordin Haji and Director of Criminal Investigations George Kinoti, who Thursday claimed that the Judiciary is to blame for the collapse of corruption cases before it.

Maraga told participants at the just concluded Anti-Corruption Conference that the war on graft will not be won through blame, but production of concrete evidence.

“The war against corruption will not be won by blame-games and by people who are involved… some are here (or) hiring professional bloggers to demonize anybody in the Judiciary,” Like today, I am being shown on social media naked massaging people who are supposed to be corrupt; we are not going to win war on corruption with such gimmicks,” the CJ said. 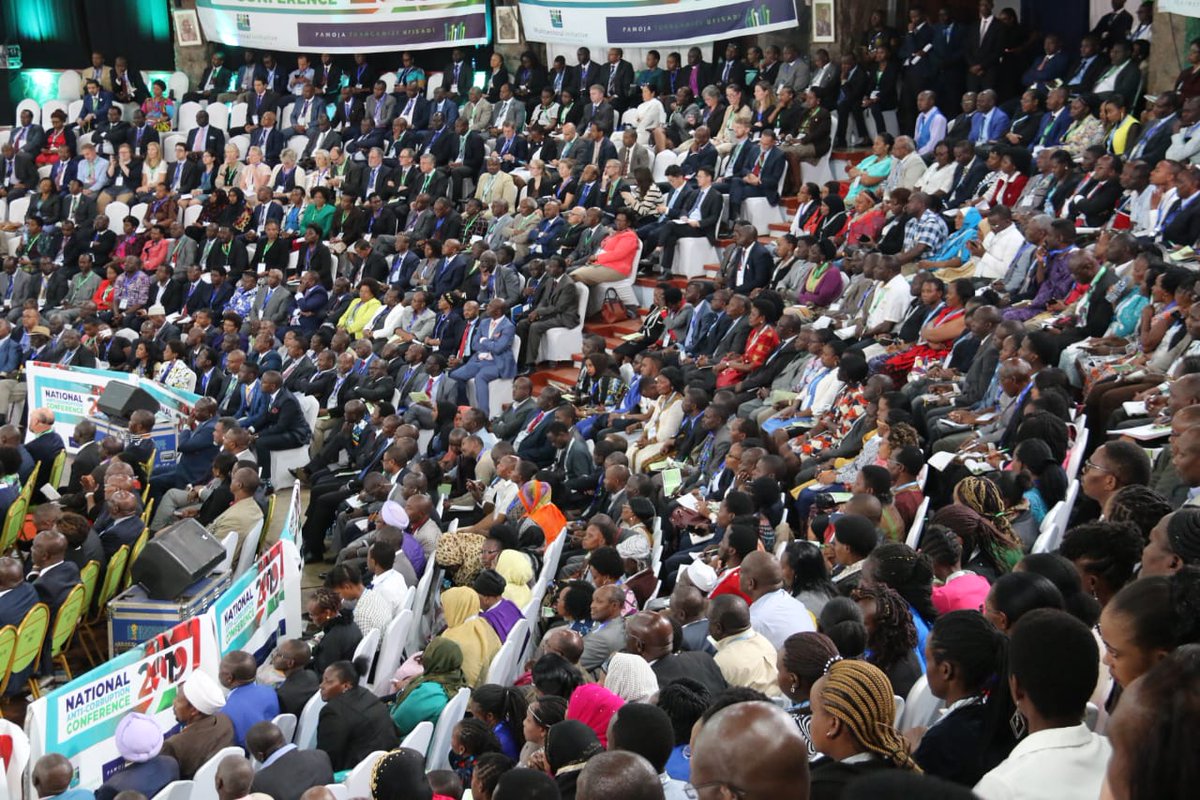 The CJ said Kenya will lose the corruption war in the absence of honesty and courage.

He directed judges to uphold the rule of law which guarantees an accused person the right to be heard.

The CJ further advised the Office of the Director of Public Prosecutions and DCI to supply suspects with statements in order to ensure that the cases proceed expeditiously.

“We have seen media reports that the cases are taking very long and so forth. But this is because some of them are adjourned because the accused persons have not been given statements to defend themselves. We are a democratic society that upholds the rule of law…anything short of a fair-hearing, we are not going to win this war, that is my view about and anyone can say his view,” he explained.

CJ Maraga dismissed a suggestion by participants at the conference calling on the Judiciary to expedite the cases and finalise them within six months.

“This is impracticable, I had the magistrates in my office the other day, and they were telling me that one witness takes four days to give his or her testimony. So I don’t want to promise Kenyans but we are discussing and telling the magistrates and judges that let us deal with the cases as soon as possible,” he said.

The CJ also that hearing of some cases had been delayed because different corruption suspects were being represented by one lawyer.

“I have told this to the magistrates and now I am going to tell it to the lawyers and the aggrieved should take note of this too… I said we are not going to allow this kind of thing anymore. If your lawyer is defending so and so we will not wait for him or you to appear in court. I advise you to get another lawyer,” he said.

“Going forward, we have asked those magistrates to mention all cases and give them fresh hearing dates that are available to them not the lawyers.”