Rappers Jay-Z and Meek Mill are set to  launch a new criminal justice reform organization aimed at reducing crime in US.

The group’s creation comes less than a year after Mill, 31, was released from jail after his unexpectedly heavy sentence for a parole violation sparked protests over racial biases in US probation laws.

REFORM Alliance is putting an initial $50 million toward “disabling the revolving door of probation and parole,” by “changing the laws, policies, and practices that perpetuate injustice,” according to its mission statement.

“We want to be very clear if someone commits a crime they should go to jail,” hip hop superstar Jay-Z said. “But these things are just disproportionate and the whole world knows it.”

Black people are incarcerated at more than five times the rate of white people in the United States, according to the NAACP civil rights organization.

“We come from the bottom,” said Jay-Z, who grew up in Brooklyn public housing. “We’re all prisoners to this, because until everyone is freed, no one is freed.”

Well before he ascended to rap stardom, Mill was jailed on drug and possession charges in 2008 — and re-imprisoned in 2017 after a Philadelphia judge handed down a term of two to four years for a parole violation.

His incarceration triggered public outcry, and Mill’s case became a flashpoint in the national conversation over the US criminal justice system’s treatment of black people.

“I’m here to speak for all the people who don’t have a voice,” said Mill, who was born Robert Rihmeek Williams and raised in North Philadelphia, an area notorious for drug violence, by a single mother after his father was killed.

“Being from the environment I’m from, I don’t even think it’s possible for you to be an angel,” he said. “You grow up around murder on a daily basis, you grow up in drug-infested neighborhoods on a daily basis.”

“I got caught up in the system,” said Mill, who ultimately was ordered out on bail last year by Pennsylvania’s Supreme Court.

“And every time I started to further my life with the music industry,” he said, “there was always something that brought me back to ground zero.” 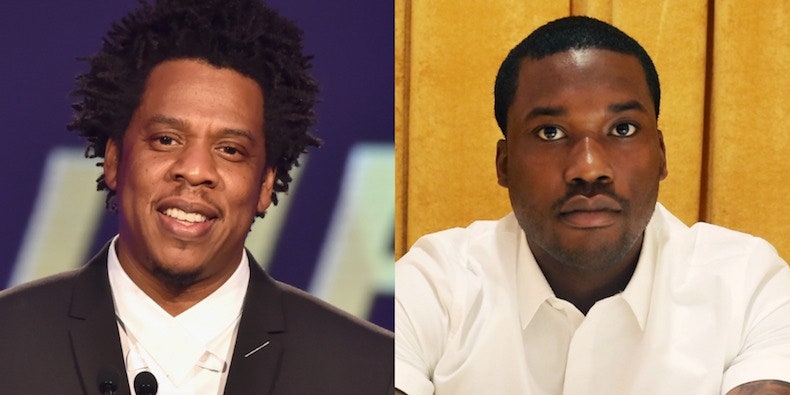 REFORM’s current goal is to free one million people from the system in the next five years, with an initial focus on parole and probation.

There are some 6.6 million people in the US criminal justice system, according to the Bureau of Justice Statistics, 4.5 million of them on parole or probation.

An analysis by the Marshall Project, a news organization focused on criminal justice, found that at least 61,000 people are imprisoned for minor parole violations like failing a urine test or missing curfew.

Along with Mill and Jay-Z, founding partners of the group include CNN commentator and justice advocate Van Jones, who will serve as the organization’s CEO. 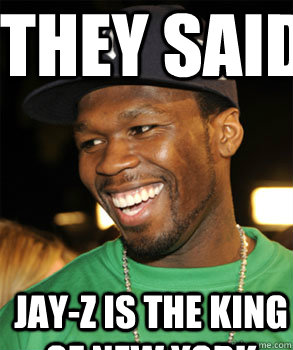 “This is not a right or left issue, it’s a wrong or right issue,” Jones said. “We’re going to free a country to be its best self.”