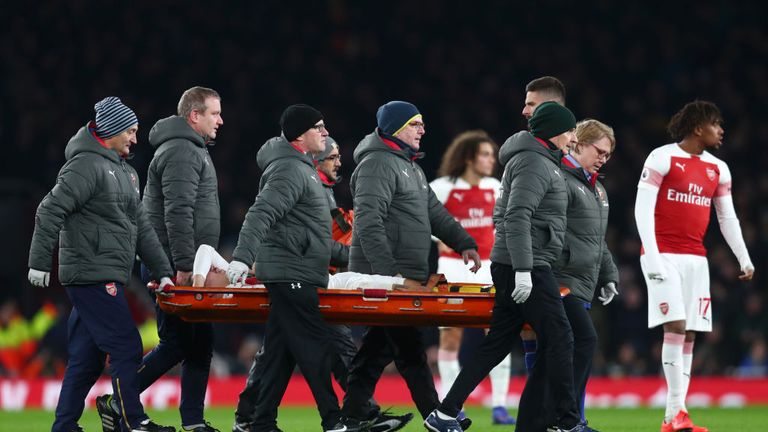 Hector Bellerin will spend up to nine months out after Arsenal confirmed the Spaniard has ruptured the anterior cruciate ligament of his left knee.

The right-back, who had only just returned from a calf problem, went down in agony during the second half of Saturday’s 2-0 win over Chelsea and immediately required medical attention. He was stretchered off leading Unai Emery to admit he feared a ‘big’ injury.

He was right to fear the worst. A statement from the club says:

“Further to the injury sustained during our match against Chelsea on Saturday, we can confirm that Hector has ruptured the anterior cruciate ligament of his left knee. 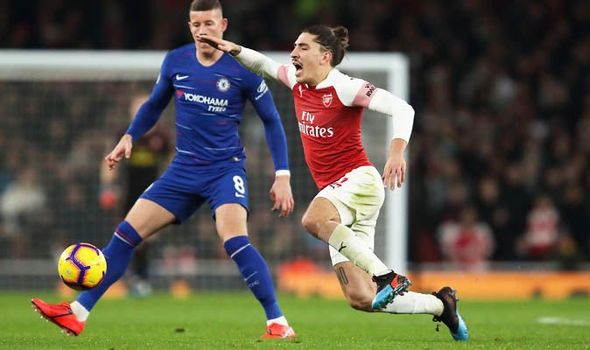 “Hector will undergo surgery to repair this in the coming days. The rehabilitation process is expected to take between six to nine months and therefore rules Hector out of action for the remainder of this season.

“Everyone at the club will now be working as hard as we can to ensure Hector is back on the pitch as soon as possible next season.”

It’s the club’s third big injury of the season. Rob Holding also ruptured his ACL at Manchester United while Danny Welbeck broke his ankle in our home game with Sporting Lisbon.

We’re devastated for Hector and wish him all the best with his recovery.