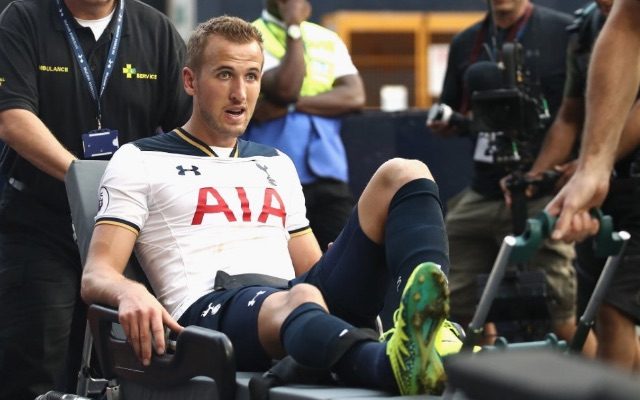 Harry Kane out until March, Son Heung-min at the Asia Cup and now a hamstring injury for Dele Alli. January’s been quite a month for Tottenham Hotspur fans.

With three big misses like those, there have been calls for Spurs to splash the cash in the transfer window to bring in some reinforcements.

Their dramatic win at Fulham proved there is no shortage of fight in Mauricio Pochettino’s team and one fears a quick fix recruit could upset the balance of the Spurs squad. 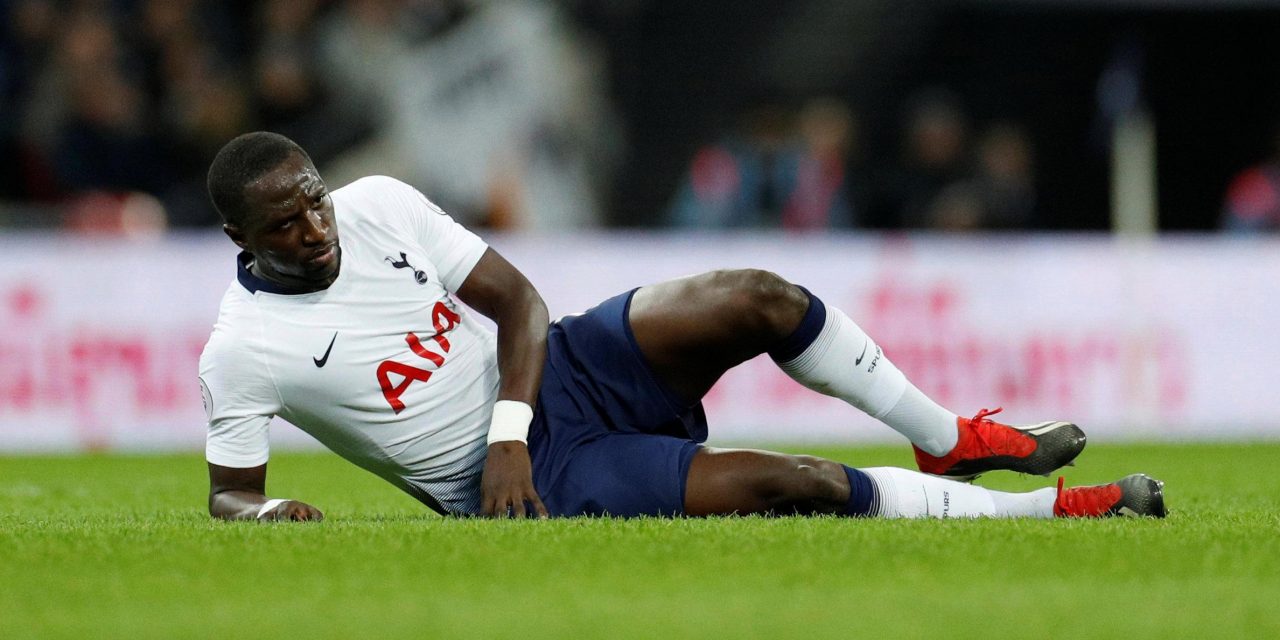 The recent demolition of Tranmere Rovers in the FA Cup underlined the strength of Spurs’ understudies albeit against lower league opposition. Any signing has to be a good fit for Spurs and with no time to bed in, Pochettino would do well to keep his powder dry until the summer.

While Spurs’ confidence may have taken a bit of a knock after their defeat against Manchester United at Wembley, they look capable of negotiating the next fortnight with their existing stars.

On Thursday, Spurs look to book their place in the Carabao Cup when they go to Stamford Bridge in the second leg of the semi-final. 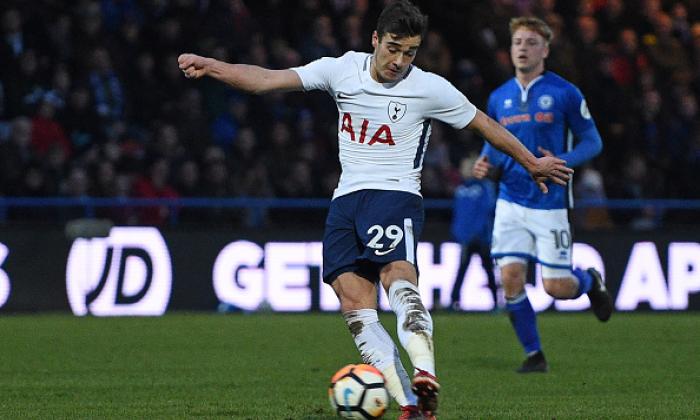 A slender 1-0 lead from the first leg is unlikely to be enough but Chelsea have problems of their own. Maurizio Sarri was highly critical of his team after they tamely lost to Arsenal 2-0 on Saturday.

The following Sunday, they meet Crystal Palace in the fourth round of the FA Cup before a Premier League clash with Watford on January 30. Home games against Newcastle United and Leicester follow before the Champions League Last 16 first leg clash with Borussia Dortmund.

Last week Pochettino said: “Always we’re open to improving our squad, to adding players that can improve us. But I think that’s not going to put pressure on us to sign some players. 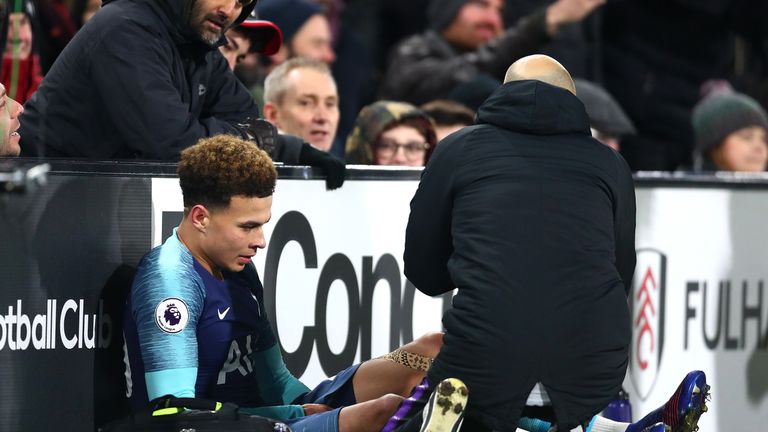 We know very well the market now is so difficult, and the circumstance that we have. Of course, like always I tell you, if we identify the player that is going to help us and can add qualities that we don’t have in the squad, we’re more than open to trying to make that happen.

“But at the moment I think there’s not too many possibilities to add this type of player that can improve us.”

Those remarks suggest that even a loan signing is off Pochettino’s radar as the likes of Fernando Llorente and Lucas Moura are seen as more acceptable options than a new recruit.