Cristiano Ronaldo has made a request to be allowed to enter a Spanish court through a car park to ‘guarantee his safety’ ahead of his tax fraud trial.

The Juventus star is expected back in Madrid this week to attend a trial for tax evasion where Spanish prosecutors are asking for a 23-month prison sentence and fine.

The 33-year-old Portuguese striker, who left Real Madrid last July, is expected to plead guilty after he agreed a settlement worth 18.8million euros (£16.9million) with tax authorities last summer.

However, he is unlikely to serve any time in prison as Spanish law states a sentence of under two years for a first offence can be served on probation. 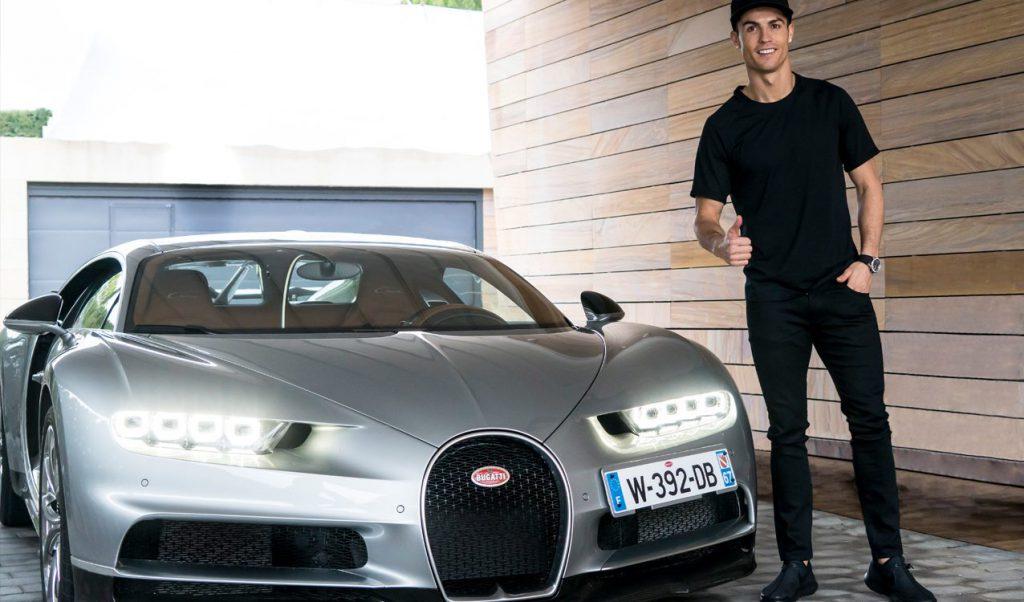 Spanish newspaper El Mundo reports that Ronaldo sent a formal request to the court to be allowed to avoid the normal walk into the court building ‘to guarantee his safety’.

Ronaldo has reportedly asked to be allowed ‘to access the building through the car park’ and asked the court to ‘adopt any other appropriate measures’ to protect him.

The 33-year-old is said to have recognised the ‘exceptional nature’ of his request but asked for it to be considered ‘due to his great fame and the certain risk that ordinary access to the building will not be able to be carried out in normal conditions’. 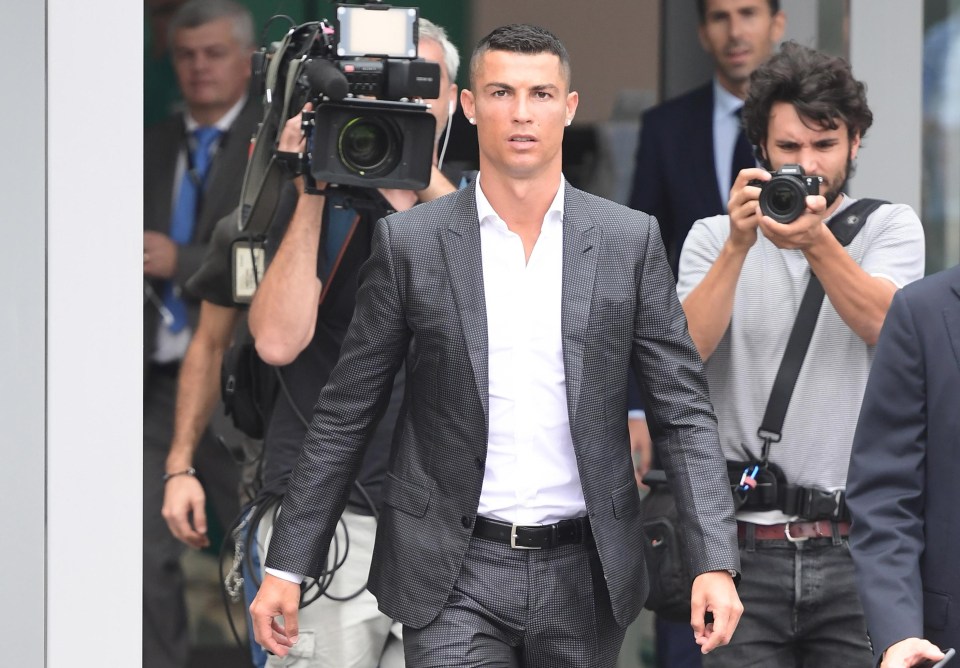 El Mundo report Ronaldo’s legal team had called the court to ask for the special access and their request was rejected, leading to the written request.

It is unclear if the written request has been accepted or whether it has been rejected.

Prison sentences of two years or less for first-time offenders in Spain are normally suspended under Spanish law, meaning Ronaldo will not serve any jail time if everything goes as expected.

Prosecutors will also seek a heavy fine for the five-times Ballon d’Or winner.

Ronaldo’s trial is due to start at 10am on Tuesday at Madrid’s Audiencia Provincial court, a day after the January 21 date published by Spanish press last month.

Madrid prosecution sources said: ‘The Provincial Prosecutors’ Office of Madrid is seeking a 23-month prison sentence for Cristiano Ronaldo Dos Santos Aveiro for the commission of four crimes against the Public Treasury relating to Personal Income Tax for the tax years 2011 to 2014 inclusive.

‘Over those four years prosecutors say the footballer deprived the Public Treasury out of 5,717,174 euros (£5.3 million).’

Ronaldo subsequently paid what he owed in unpaid tax along with a six-figure sum to cover the interest.

A seven-page indictment prosecutors have submitted to the trial court states Ronaldo evaded tax on image-right earnings he should have declared as a Spanish resident.

They say he dodged paying what he should through a business set-up which included ceding his image rights to an offshore British Virgin Islands-based firm he was sole director of.

They say that firm acted as a ‘screen’ to hide his real earnings because the company handed management of his image rights to a second company based in Ireland.

They state in the written document he declared earnings from a ‘Spanish source’ of just over 11.5 million euros (just over £10million) for the years 2011 to 2014 inclusive, when in reality his earnings in Spain for 2013 alone were slightly higher than the total four-year figure.

Prosecutors want Ronaldo to receive a six-month prison sentence for three of the four counts of tax fraud following his expected admission of guilt – and five months for the fourth.

The footballer is expected to take a private jet to Spain after a Monday match.

His trial will take place at the same court building Ronaldo has been summoned to on the same day, although in a different courtroom.

Spanish daily ABC reported on Friday that Ronaldo will try to get his suspended prison sentence swapped for an extra fine of 350,000 euros (£308,000) when he appears in court on Tuesday.