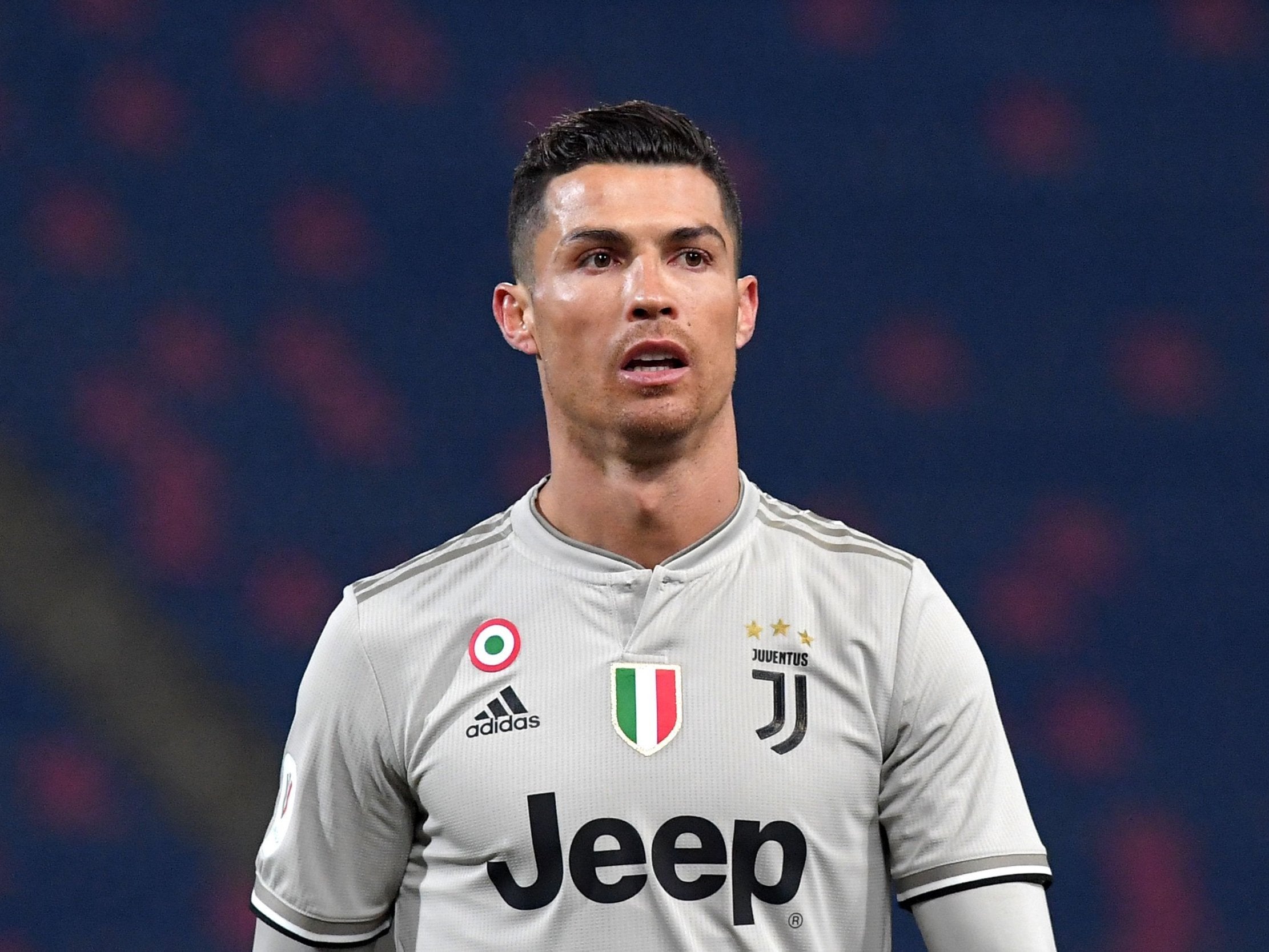 Cristiano Ronaldo will have to enter a Madrid courthouse on foot on Tuesday after he was refused special treatment, officials at the court where he will appear for tax fraud said.

According to a court document dated January 18 and unveiled on Monday, the 33-year-old Juventus forward and former Real Madrid player was denied special security measures that would have allowed him to avoid walking past journalists and curious onlookers.

The court session will start at 9:50 am time (0850 GMT) and a spokesman said Ronaldo could be sentenced on the same day or in coming days.

Ronaldo is expected to be given a hefty fine after Spanish tax authorities and the player’s advisors made a deal to settle claims he hid income generated from image rights when he played for Real Madrid.

The five-time world player of the year spent nine trophy-laden years at Madrid.

The president of the court in northern Madrid, Juan Pablo Gonzalez-Herrero, said in the court document that he had refused Ronaldo the special measures because despite his “great fame,” he won’t “compromise security” when he walks up the stairs to the courthouse.

That means Ronaldo will not be able to drive into a court car park away from the cameras, as he had requested.

His request to appear via videoconference was also denied. 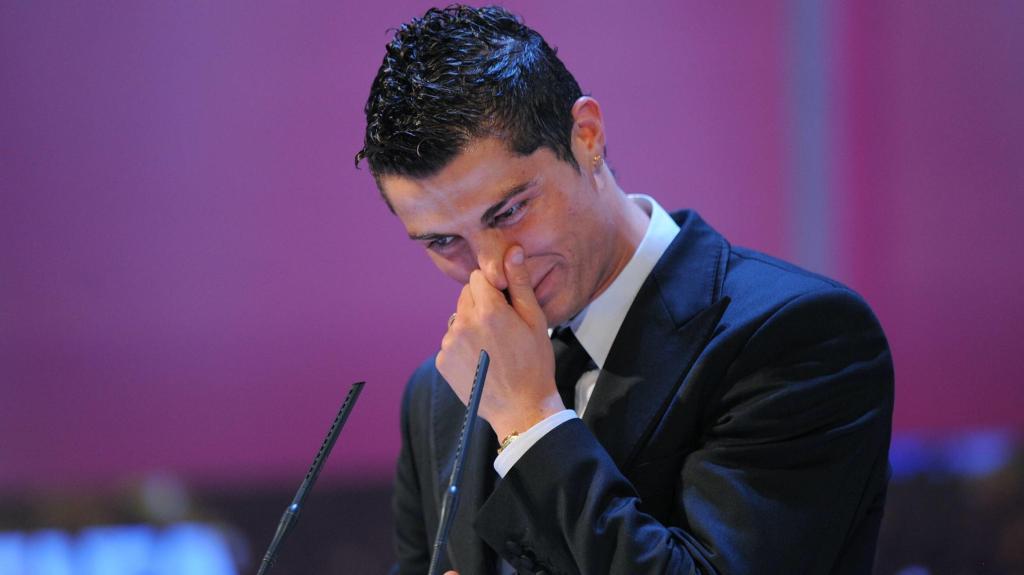 The deal reached between Ronaldo’s lawyers and Spanish tax authorities mean the player will be fined 18.8 million euros ($21.4 million) and given a 23-month prison sentence which he will not have to serve.

Sentences of up to two years are generally not enforced in Spain for first-time offenders in non-violent crimes.

The judge at the hearing will pass the final sentence.