Neymar has claimed Paris Saint-Germain’s upcoming Champions League clash with Manchester United will be a “match for football lovers”.

PSG travel to Old Tafford to face United in the first leg of the round of 16 encounter on February 12th, with the return match in Paris on March 6th.The French champions are 13 points clear at the top of Ligue 1 with two games in hand and have set their sights on Champions League glory this season. 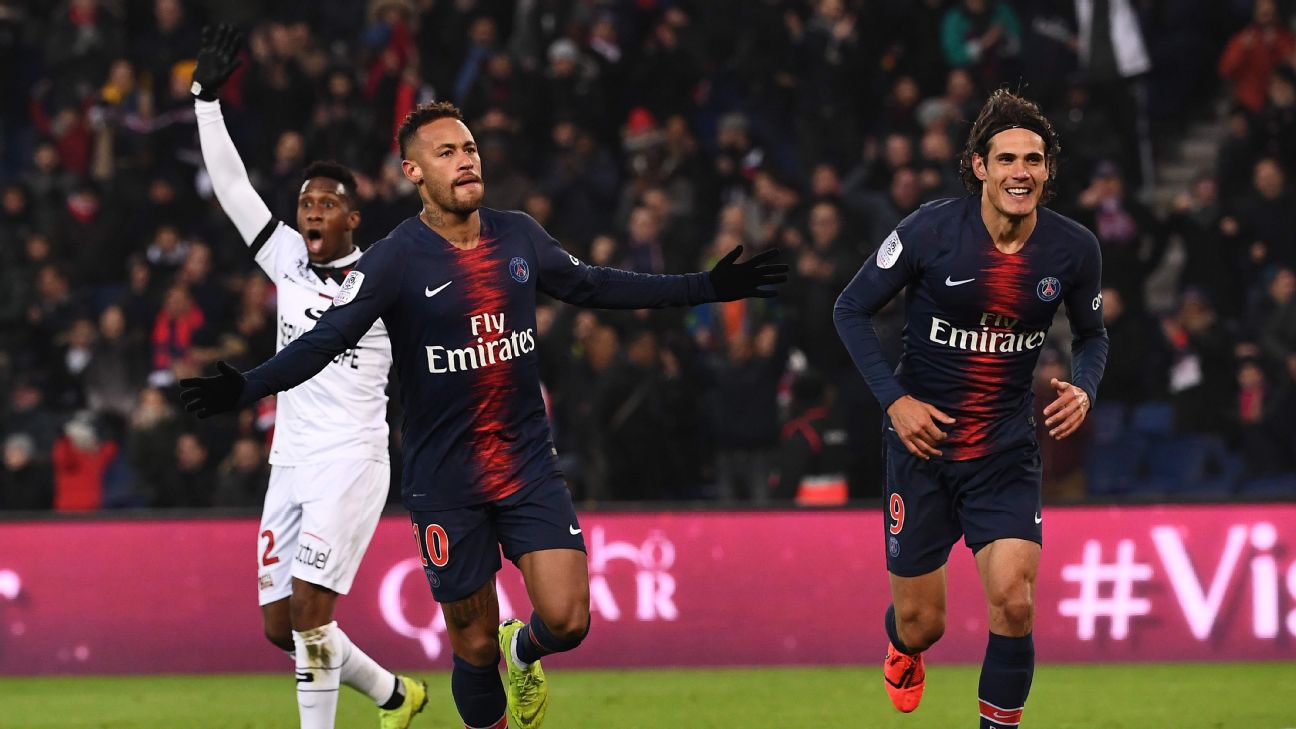 They were installed as heavy favourites for the tie as soon as the draw was made last month, but United’s form has picked up under interim boss Ole Gunnar Solskjaer who has overseen seven successive victories in all competitions.

And Neymar is expecting an epic encounter.

“We are winning everything,” he told Canal+. “The Champions League is every footballer’s dream. “We realise it is difficult, but our team can do it. We have high-quality players, we can aim high. We are on the right path. “We have a great match coming up [against Manchester United]. It will be a great match for football lovers, and we are happy to face great teams.” 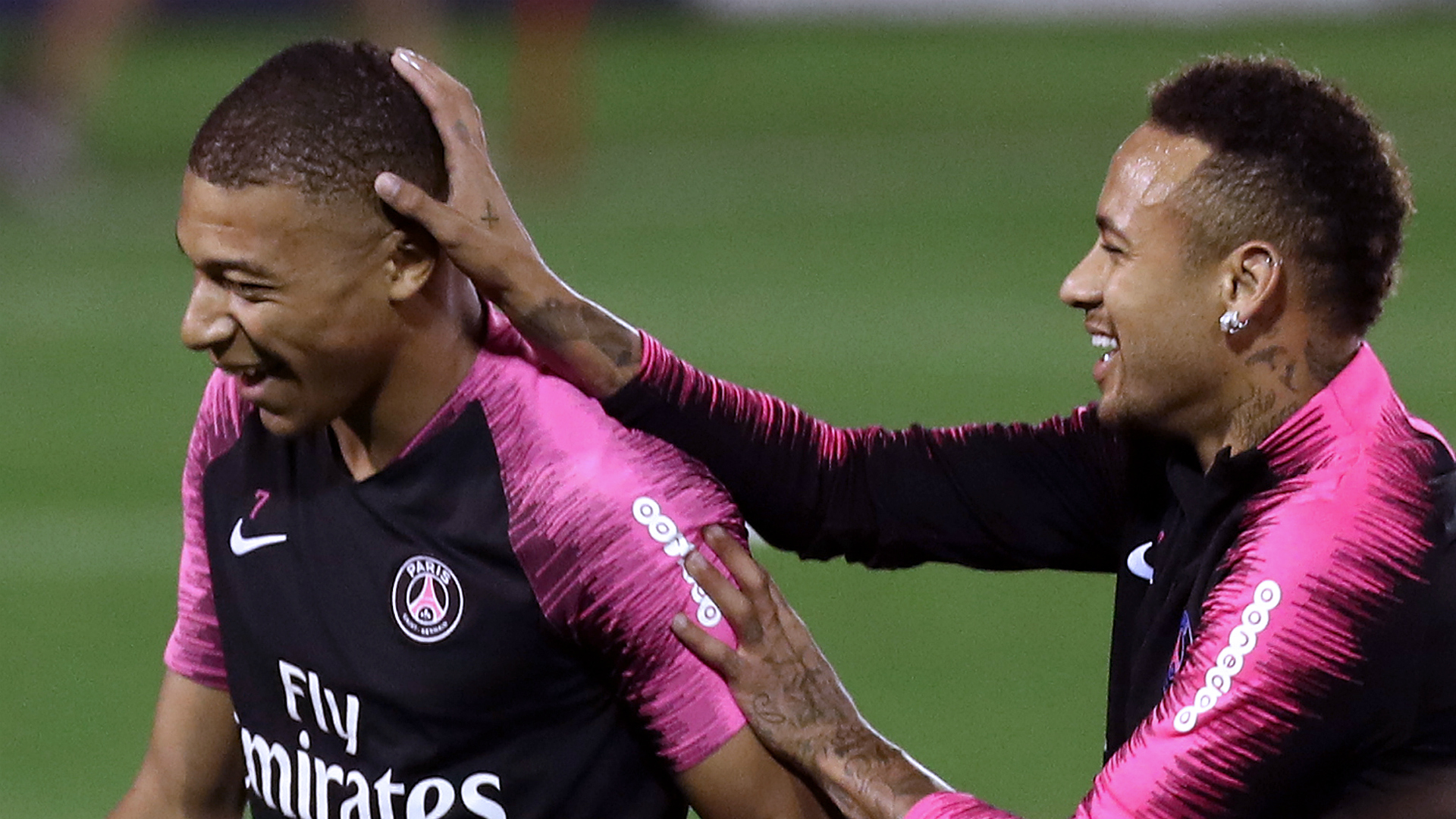 Neymar was also asked about reports linking him with a move to Real Madrid but insisted there was nothing “concrete” to discuss.

He said: “There is always speculation about my name. Since I became a professional footballer they have always said that I was going to leave other clubs.

“But there is nothing concrete. As soon as there is something definitive, be reassured, I will tell everyone.”