Its tough to live life in the public eye but its even tough when you are a woman. People will critisze your looks and if you are weak like many you get trapped in the pressure.Another hot bed for women scrutiny is their parental skills.

The latest target or rather victim in this troubles happened to be socialite Blac Chyna. She had the LAPD at her home after a call came in alleging Chyna was intoxicated and neglecting her child.

Law enforcement sources spilled that an anonymous person called in Sunday night and stated Chyna was drunk at her home. The caller claimed Chyna was in such bad shape, she couldn’t properly care for her daughter, Dream Kardashian. 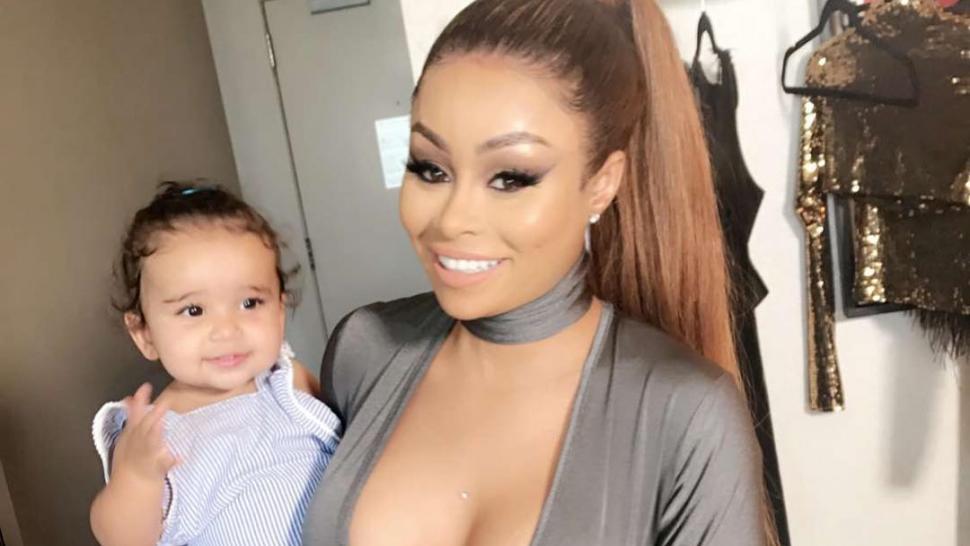 Cops went to Chyna’s house and determined everything was fine, nobody was drunk, and Dream was being properly cared for. There was also a nanny at the home.

Sources close to the situation revealed earlier in the night, Chyna got in a fight with a member of her glam team and the incident may have triggered the call to cops.

Chyna was however recently involved in another drama where she allegedly threw a drink at ‘Love & Hip Hop’ star Alexis Skyy last week in response to Skyy hanging out with Rob Kardashian.