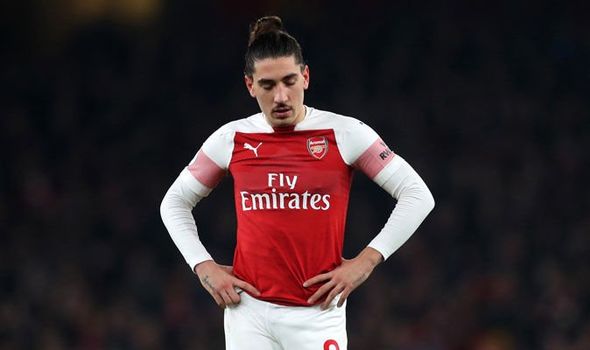 ARSENAL will NOT go into the January transfer window in search of a replacement for the injured Hector Bellerin, according to reports.

The Spanish right-back was forced off with what could be a serious knee injury during Saturday’s 2-0 victory over Chelsea. However, Sky Sports claim the Gunners feel they have enough cover with the likes of Stephan Lichtsteiner and Ainsley Maitland-Niles expected to fill in during his absence.

It remains to be seen how long he will be out for but early signs suggest he is in danger of missing the rest of the season. And manager Unai Emery was not particularly positive about his players’ chances when speaking after the game.

“It is his knee and the first prediction is it is an important [bad] injury,” Emery said. “We have to wait until tomorrow, but first impressions are not positive.” 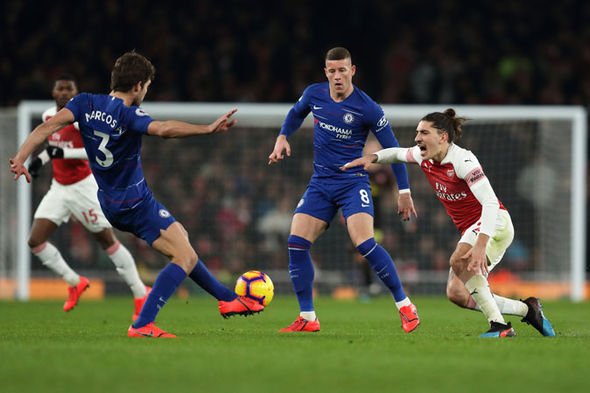 Bellerin was clapped off by Arsenal fans when he left the pitch on a stretcher with 20 minutes left to play at the Emirates. Alexandre Lacazette had earlier put the hosts in front with a superb goal, while Laurent Koscielny made sure of the three points.

Fifth-placed Arsenal closed the gap on Chelsea in fourth to just three points as they look to qualify for next season’s Champions League. And Emery said he was delighted to put some pressure on their rivals.

I’m very pleased with this victory and these three points,” he said. “After our defeat at West Ham we needed to show our supporters a strong moment.